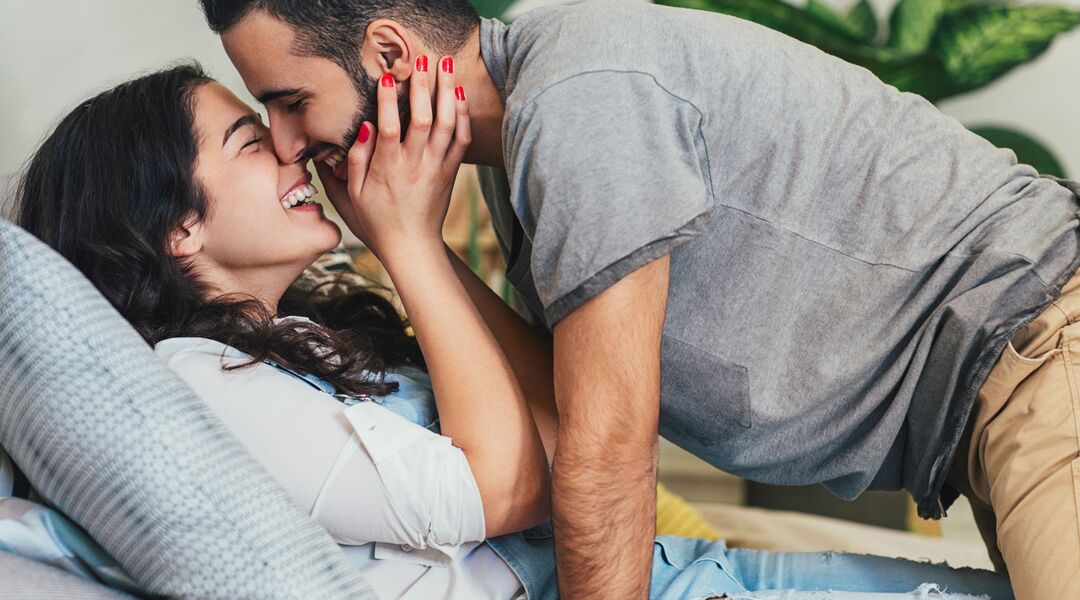 Let’s face it: The thought of sex after baby is pretty scary. And some moms are more eager to get back in the sack after pregnancy than others. A new study is taking a look at those women and asking an important question: Does their motivation stem from a higher sex drive or a desire to maintain their relationship?

Several studies show women in Western societies focus more on their babies than their partners during the first six weeks after birth, often contributing to lower satisfaction and less sex in the relationship. University of Colorado researcher Michelle Escasa-Dorne wanted to see if this held true in other societies with lower divorce rates.

After talking to 260 women living in the Philippines’ capital of Manila — 155 of whom were new, breastfeeding moms — Escasa-Dorne found that the breastfeeding women who had already resumed having their periods reported more sexually activity and higher levels of commitment than others.

In fact, women in Manila seem to have more sex after the birth of their children than before.

“Even though a breastfeeding woman may not be sexually proactive, she may respond favorably when her partner initiates sexual activity. Maintaining the relationship may be important if one’s current partner is beneficial to the partnership and to the tasks of parenting,” said Escasa-Dorne, explaining that this sex might be viewed as a sort of investment in an already successful relationship.

The study suggests women in a more stressful relationship may not prioritize resuming sex, and instead focus on her baby.

No need to freak out, though. A newborn warrants your attention, and labor and delivery warrants a little space from your partner. (But, yes, eventually, people do have sex again after baby.)

Sex After Baby: What the First Time Is Really Like

Q&A: No Libido After Giving Birth?