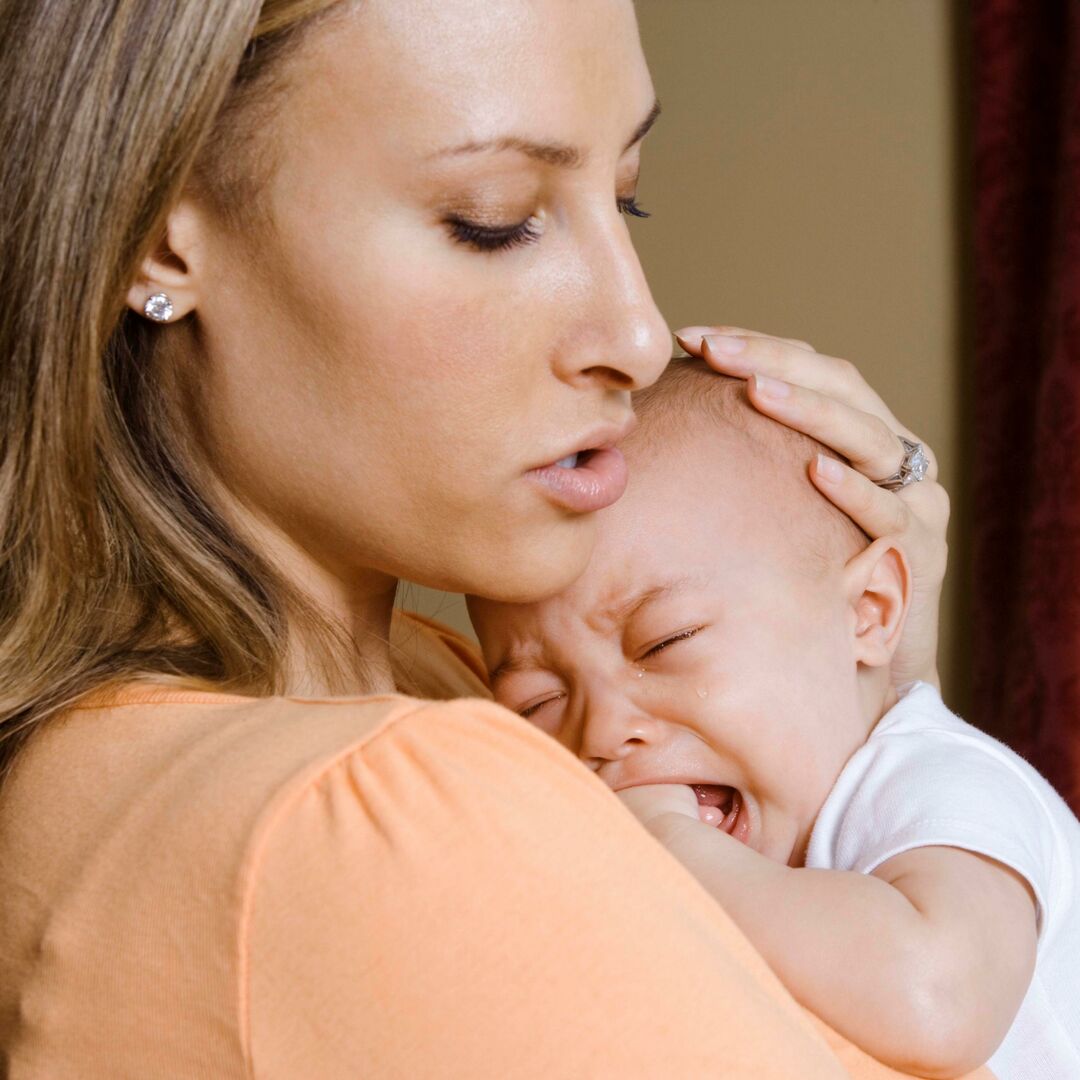 If you’ve made it through the first year of motherhood relatively unscathed, congratulations! It’s a trying time for your mental health, sometimes tainted by baby blues or postpartum depression. But a new study out of Australia warns you might not be in the clear yet. In fact, maternal depression is more common at four years following childbirth than at any time during the first year.

This may sound a little doom-and-gloom. But the point is that it’s normal to feel down even as your baby enters toddlerhood — and if you find yourself that way, you’re absolutely not alone. The study, published in BJOG: An International Journal of Obstetrics and Gynaecology, found that 1 in 3 women reported depressive symptoms during the first four years of motherhood, and that the prevalence of those symptoms was 14.5% at the 4 year mark. That’s higher than depression reported at any other time during the first year of baby’s birth.

Some women were more likely to have this later postpartum depression than others. Risk factors included being previously depressed, being a younger mom (18-24 years old), experiencing partner abuse, or undergoing stressful life events.

Is this preventable? Not entirely. But it’s important to do some self-checks for signs, so you can identify any problems early. It’s a serious medical condition experienced by 10 to 15 percent of new moms, and may require therapy and/or medication. If depression, irritability, and lack of interest or focus do not subside in a few weeks, your OB is the best starting point for help.

As Samantha Meltzer-Brody, MD, previously told The Bump, you should seek help if you’re already feeling depressed during pregnancy. One of the most proactive things you can do is become part of a supportive community. Take prenatal classes, or hop in any of our Bump Community Boards.

The authors of the Australian study are ultimately calling for more research, and more resources for monitoring moms’ mental health. It’s a serious issue, and seeking help is the right move for you and your family.

Have you experienced postpartum depression?