“Men are cool and whatever, but women are f*cking warriors and capable of anything.”
ByStephanie Grassullo
Associate Editor
PublishedMay 2019 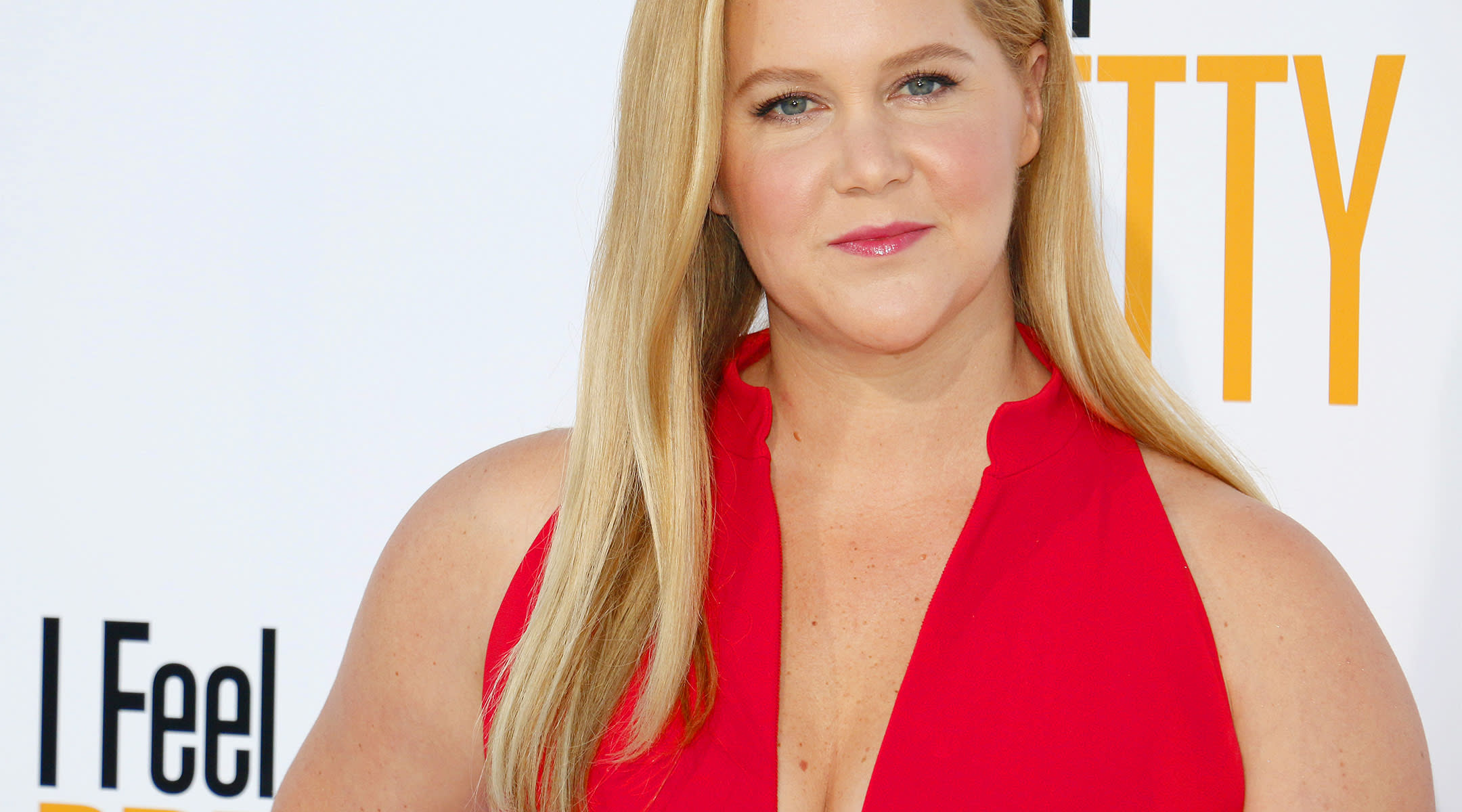 Actress and comedian Amy Schumer joined the Mom Club last week with the birth of her son, Gene Attell. A week into her new role, Schumer has already had some major revelations on the wonders of women.

“Women are the sh*t,” she blatantly states. “Men are cool and whatever, but women are f*cking warriors and capable of anything.”

Pregnancy in general can be a pretty uncomfortable experience, but the 37-year-old had to deal with a lot more than the average aches and pains. All the way up until the very end of her pregnancy, Schumer suffered from hyperemesis gravidarum, which caused her to cancel her tour and landed her regular visits to the hospital. Somehow, the mom still managed to find a way to laugh through all the discomfort, and put her faith in other moms who constantly reassured her it would all be worth it. Turns out, they knew what they were talking about. “I threw up violently and felt sick mostly every day of my pregnancy. Hyperemesis is real and it’s awful,” the new mom reflect. “But f*ck, what they say is true. The second you give birth it’s gone.”

Most importantly, her pregnancy journey has taught her there’s strength in solidarity and support. “Friends I’ve had for 30 years or people who encouraged me to ‘keep going’ or telling me ‘it will be worth it,’—thank you,” she says. “Every woman I encountered [was] so willing to help and advise you, and I felt all their strength.” She also calls out her doula, Domino Kirke, whose support helped her “feel totally secure and supported throughout my pregnancy and the birth process.”

As Schumer so perfectly points out, women are superheroes and their secret weapon is the support they lend each other without a moment’s hesitation. Because in the end, we’re stronger together.