Baby Shark Has Become the Most-Watched Video on YouTube 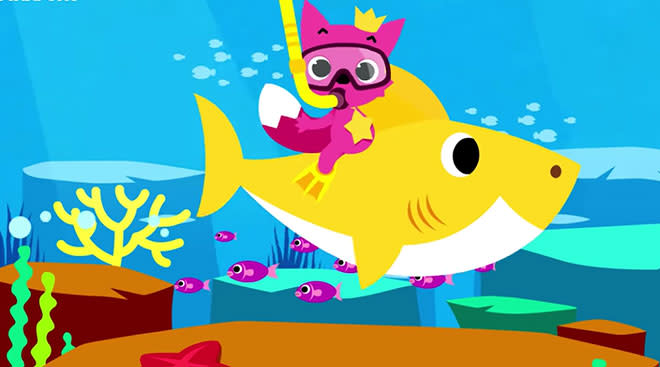 It’s an exciting time for Baby Shark! The kids’ song has become the most watched video ever on YouTube.

The song has 7.04 billion views, surpassing “Despacito,” by Luis Fonsi and Daddy Yankee, which previously held the title with 7.03 billion views. “Baby Shark” was originally published on YouTube on June 17, 2016 by Pinkfong, an educational company in South Korea—and it’s since become a well-known tune around the world. The song even made it onto the Billboard Top 100 in 2019.

According to BBC, the views equate to continuous streaming for 30,187 years, and Pinkfong may have made a little over $5 million from its YouTube streams of “Baby Shark” alone.

While there are several versions of “Baby Shark” around the globe, earlier this year Pinkfong released a quarantine version to help young kids properly wash their hands.

While the song may be the one everyone loves to hate, it’s clear, especially with the new milestone, that “Baby Shark” is here to stay for a very long time.