It’s a heartbreaking reminder that bed-sharing can turn out deadly.
Save article
ByNatalie Escobar
PublishedAug 2017 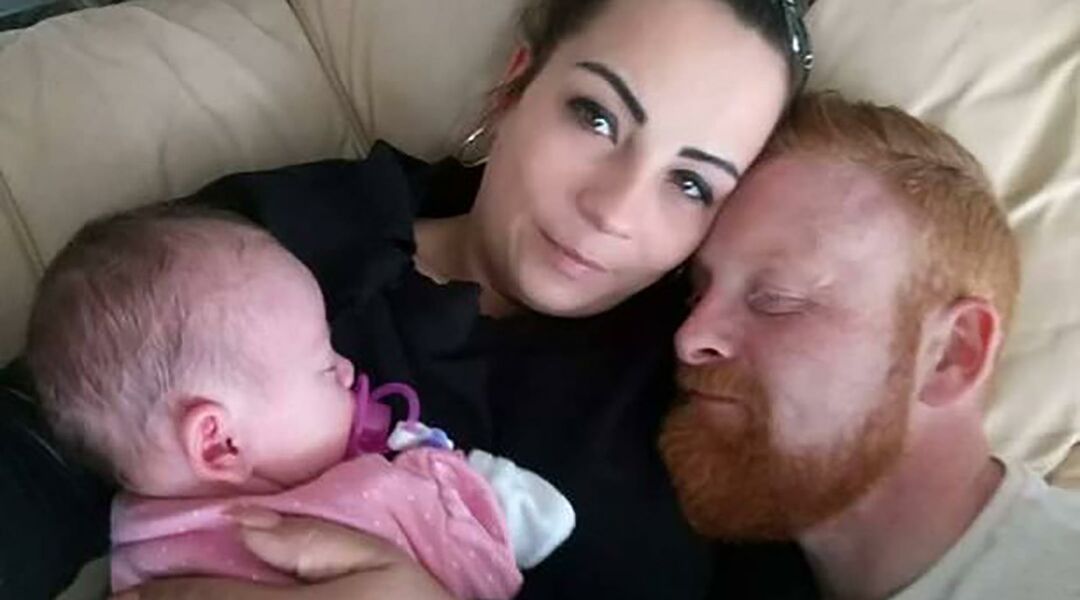 When baby is sick, you’ll want to do everything you can to keep an eye on their symptoms. But one UK infant’s tragic death reminds parents that bed-sharing shouldn’t be one of the ways.

When 2-month-old Kate-Janet Holmes came down with a cough and rash, her worried mom, Laura-Jane, brought her into bed to monitor her condition, the Hull Daily Mail reported on Wednesday. She had been coughing before she was scheduled for routine vaccinations, after which she broke out in a rash and vomited up her food.

Holmes brought her into bed at 9:30 p.m. the night before, checking constantly to make sure Kate-Janet was okay and then falling asleep with baby at her side. But when she woke up at 4:15 a.m., Holmes found that Kate-Janet was unresponsive and covered by a blanket.

"The blanket was covering her face. I uncovered her and she was laid on her back with her arms up by her side,” she said in a statement for the coroner. “I could see she was far from normal and I realised there was no pulse and that she was not breathing. I tried to resuscitate her but didn’t know what to do.”

Holmes called the paramedics and went to the hospital, where her daughter was pronounced dead an hour later. She and her fiancé, Michael Farrell, say they are devastated over the death of their first daughter together.

“I was always showing her off to everyone because she always looked so beautiful. She was a little character, even at such a young age and she was my little blue-eyed girl,” she told the Daily Mail.

With an official coroner’s report that Kate-Janet died of Sudden Infant Death Syndrome (SIDS), it’s yet another wake-up call that baby is vulnerable when sleeping in an adult bed. The American Academy of Pediatrics isn’t against co-sleeping altogether; having baby’s crib or bassinet next to your bed can actually improve baby’s safety and reduce their stress. However, bedsharing can lead to overheating, suffocation or entrapment. Read more about the myths and truths about co-sleeping here.