It’s never too early to start working on your dad bod.
save article 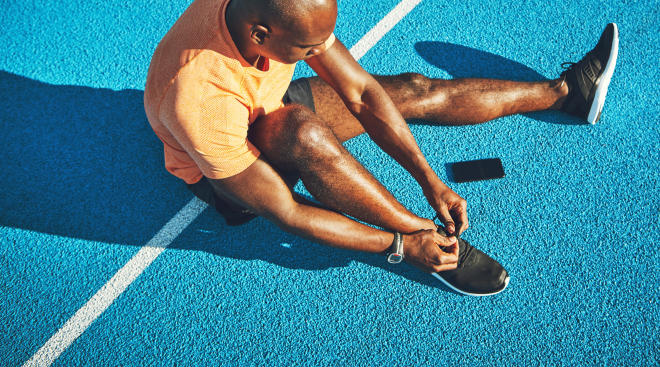 Women get a lot of flak on what they should and shouldn’t be doing before, during and after they are pregnant. And while it makes sense—these superwomen literally carry a life inside of them—dads should be wary of a few things themselves. One thing for starters, is the amount of time they spend exercising.

Men can help prevent their future child’s chance of having diabetes, childhood obesity and other related conditions by being physically active, according to a new study by researchers at the Ohio State University Wexner Medical Center.

And if you haven’t hit the gym in quite some time, it’s not a cause for panic yet.

“Even a month or so of moderate exercise before conception can have major benefits to his children’s metabolic health,” says Kristin Stanford, who led the study. “Those benefits include lower body weight, increased insulin sensitivity and decreased fat mass.”

The study used male mice on both normal and high-fat diets, and also looked at diabetes and cardiovascular disease. To measure lifelong health benefits for humans, researchers measured the health of the mice born until they reached adulthood a year later.

The results show the mice who exercised freely had offspring with better metabolic health. The male mouse with the high-fat diet passed along the traits of poor metabolic health associated with obesity and higher glucose intolerance, which is a risk factor for diabetes.

The good news: Exercise can help make up for a dad-to-be’s poor diet. The mice were given a high-fat diet for three weeks, where some were kept inactive while others exercised. The offspring of those who exercised stayed healthier despite dad’s eating habits.

The researchers hope to look at why and how these genetic changes happen, and how to use the information gathered to prevent diabetes and obesity. For now, experts say staying active is an easy way future dads can take their baby’s health into consideration.

For more tips for soon-to-be-dads, take a look at The Bump’s dad-to-be’s guide to pregnancy. 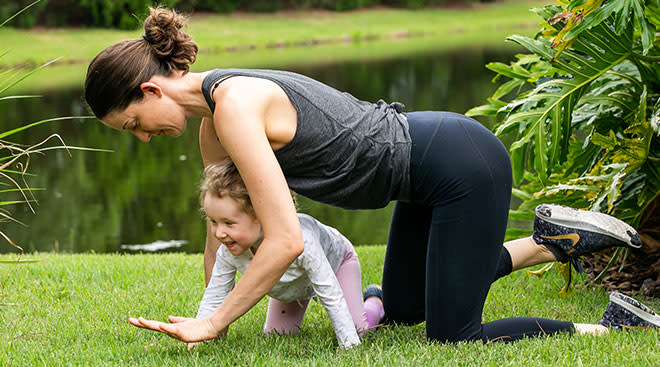 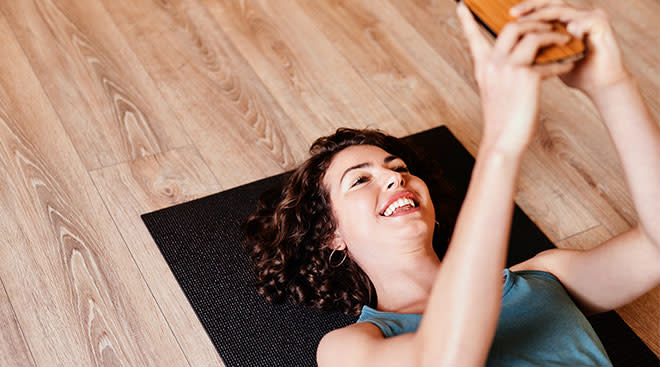 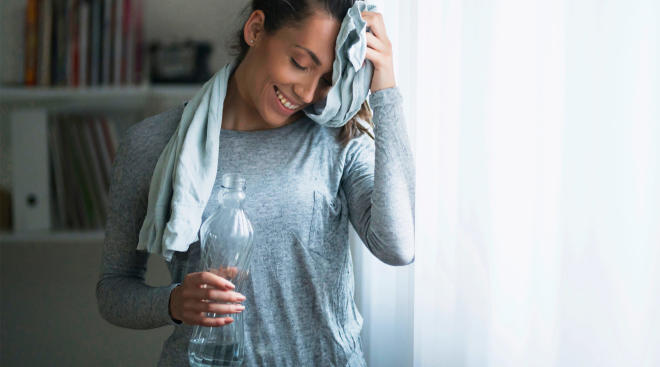 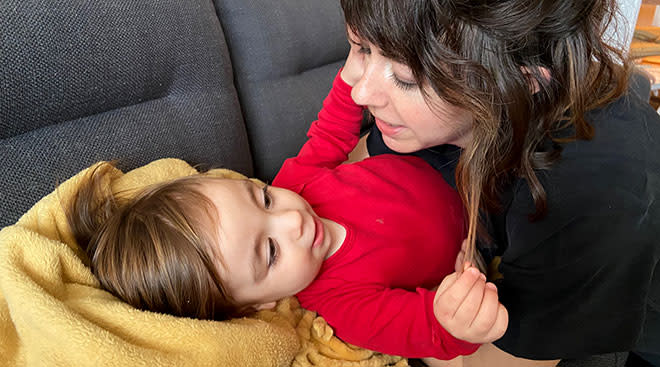 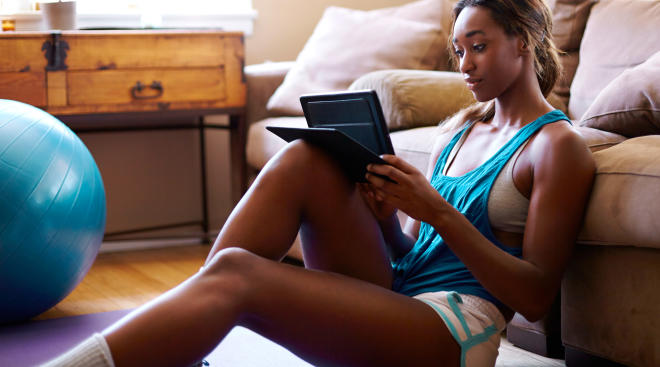 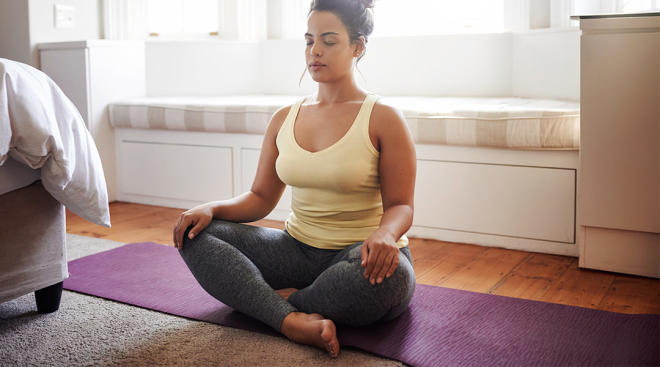 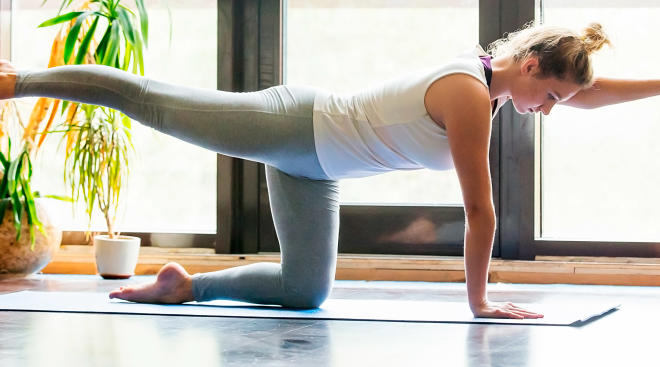 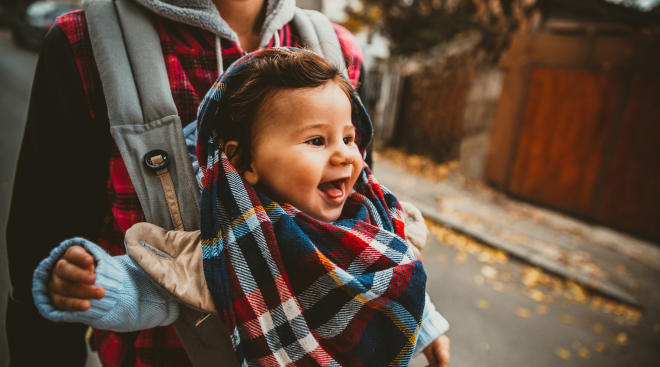 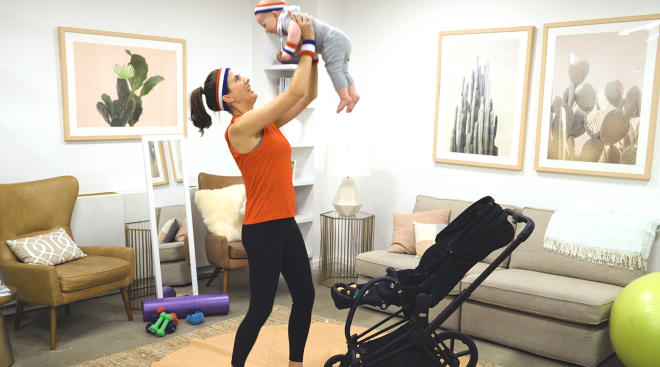 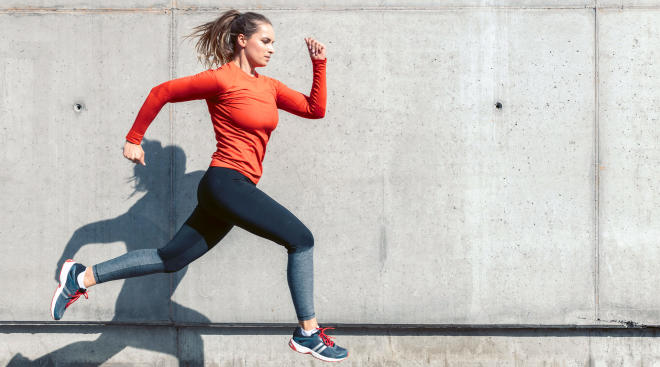 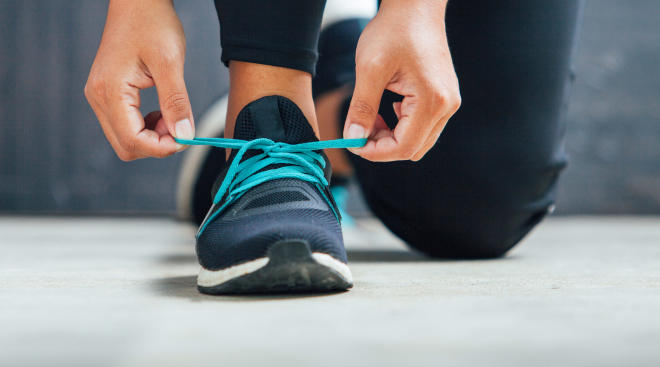