Ad About Postpartum Recovery Rejected by Oscars for “Being Graphic”

“We wonder, after experiences like these, why women remain so completely unprepared to navigate this very fragile time period.”
save article 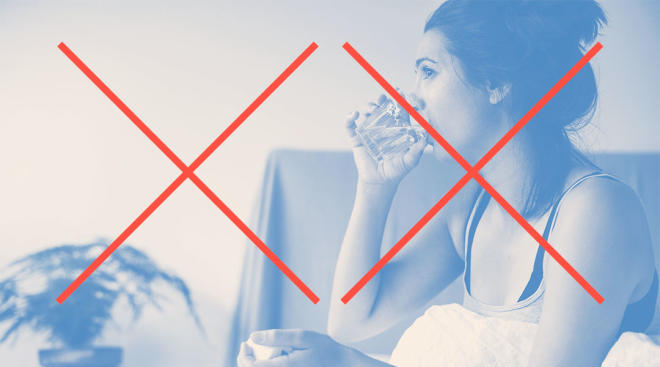 Frida has created a name for itself as a company that champions the importance of postpartum recovery for both mom and baby. To share that message on a wider scale, they proposed a commercial surrounding postpartum recovery for a new mom to air during the 92nd Academy Awards. It was rejected by ABC & the Academy for being “too graphic”.

The company opened up about the rejection on its YouTube and Instagram pages last week, writing, “The ad you’re about to watch was rejected by ABC & the Oscars from airing during this year’s award show. It’s not ‘violent, political’ or sexual in nature. Our ad is not ‘religious or lewd’ and does not portray ‘guns or ammunition.’ ‘Feminine hygiene & hemorrhoid relief’ are also banned subjects. It’s just a new mom, home with her baby and her new body for the first time. Yet it was rejected. And we wonder why new moms feel unprepared. So spray it forward and share this video with every new mom. She deserves to be prepared.”

The ad shows a new mom getting up in the middle of the night with her newborn crying in the background. Wearing mesh hospital underwear and a large pad, she goes to the bathroom, where she uses more products to support her postpartum recovery, such as a plastic squirt bottle. The commercial ends with the words, "Postpartum recovery doesn’t have to be this hard,” showing Frida Mom products.

According to Frida, the ad was rejected because of “partial nudity and product demonstration,” TODAY Parents reports. The company’s CEO, Chelsea Hirschhorn, told the outlet that to see postpartum recovery and feminine hygiene looped in with topics that are violent, political, lewd, etc. “felt like a setback.”

"I was surprised, in this day and age, to see that whomever at whatever organizational level at the Academy and at ABC put in writing that they would analogize feminine hygiene to some of those other, more offensive categories of advertising,” she told TODAY Parents. Last year, Period. End of Sentence., a documentary about the stigma around menstruation, won the Oscar for the Best Documentary Short Subject category. Yet, the awards continue to portray women’s health as a taboo subject.

“We created this campaign and wanted to share a raw and honest portrayal of what a woman navigating this physical transformation for the first time goes through. We thought there would be no better outlet or channel than on a night that awards storytelling at the highest level,” Hirschhorn continued. “We wonder, after experiences like these, why women remain so completely unprepared to navigate this very fragile time period. It’s because there are very narrowly defined ways in which we can share information.” Why You're Feeling 'Touched Out'—and How to Reclaim Your Space 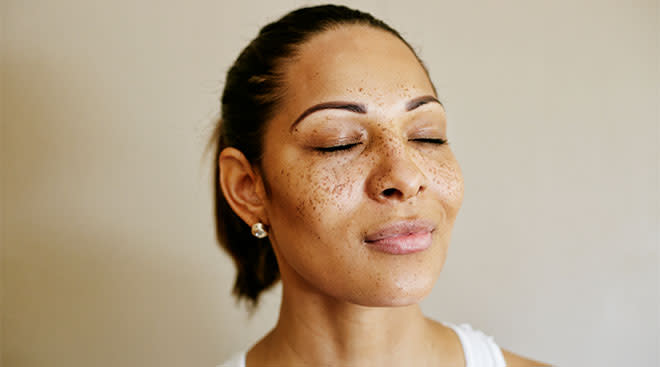 One Minute to a Calmer You: 60-Second Self-Care Rituals for Parents 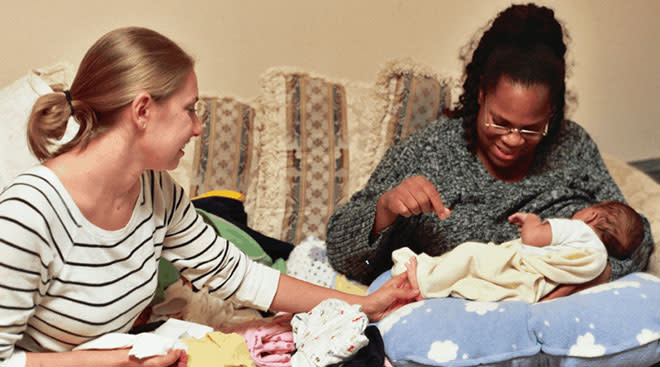 How a Postpartum Doula Can Help Ease the Transition to Parenthood 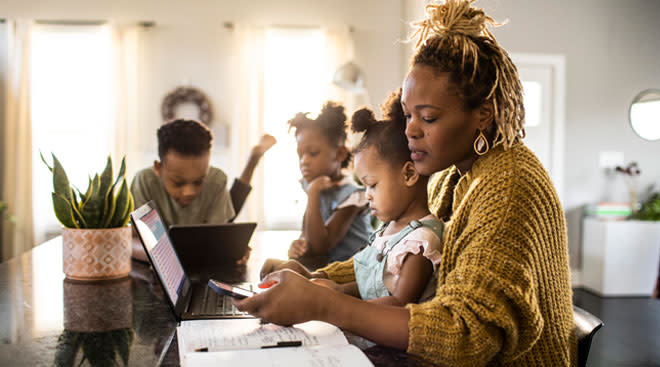 Why the Decision-Fatigue Struggle Is (Still) Real for Parents 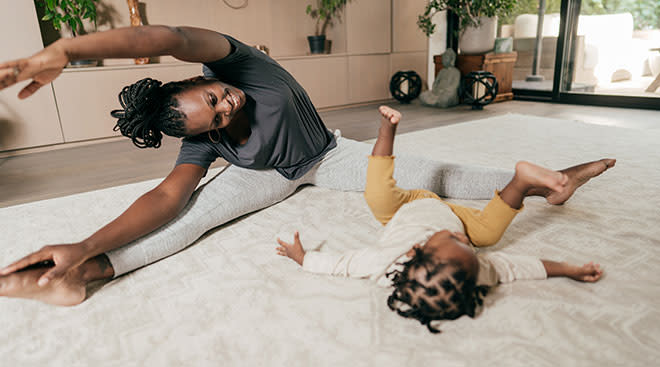 Self-Care for Moms: 21 Ways to Relax and Recharge
Article saved.Go to My Saved Articles
Article removed.