“Start packing up,” a voice exclaims as the party literally goes up in flames.
save article 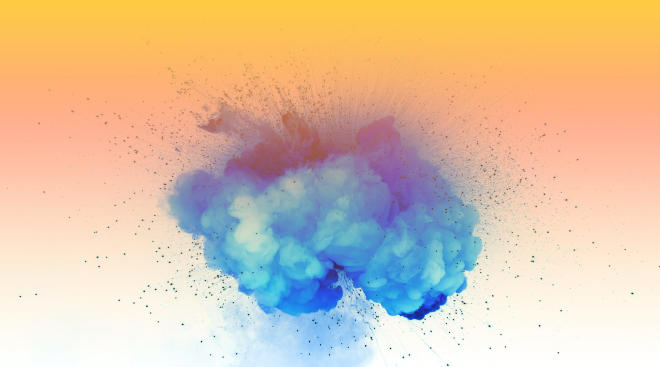 You probably remember hearing about this notorious gender reveal party gone-wrong. As a refresher, it was meant to end in a small explosion with either pink or blue powder to reveal the sex of an Arizona couple’s baby. Instead, it ended in a 47,000-acre wildfire and a $220,000 fine.

The “reveal” was all captured on camera, but was used as evidence in court and not released to the public. Recently, the Arizona Daily Star obtained the video from the U.S. Forest Service through the Freedom of Information Act. People in the video have been blacked out to hide their identities.

Right before the video cuts, you hear a frantic voice order everyone to “start packing up.”

It took about a week and nearly 800 firefighters to put out the fire, at a cost of about $8.2 million. Luckily, there were no injuries reported.

While Dennis Dickey, the new dad, may have had the best intentions, his explosion was clearly not a well-thought out plan. It’s safe to say he and his family will aim for a sex reveal sans explosion next time around.