After sending her daughter on the school bus, a mom goes into panic mode when the school calls to inform her her 5-year-old is absent.
save article 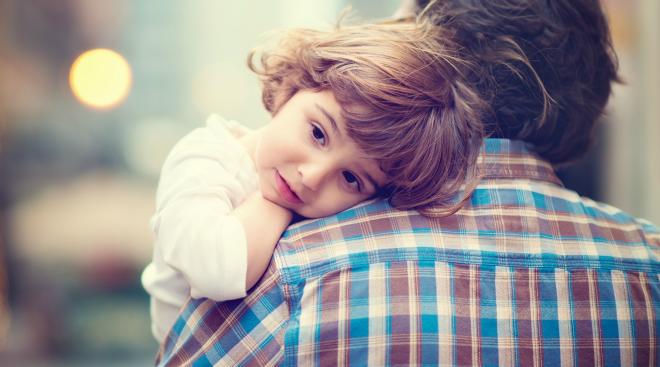 “My daughter’s bus driver nearly killed her on the first day of kindergarten, so here’s a PSA for all parents of young bus riders.”

So starts a now viral Twitter thread recounting one parent’s horrifying back-to-school story. After sending her daughter on the school bus, Coley assumed all was going according to plan. But when the school called hours later to check on her 5-year-old daughter who they claimed was absent, the mother’s heart dropped.

She soon was informed her daughter, who is slightly developmentally delayed, was forgotten on the bus. The mother took to Twitter to share her horrifying story with others.

This was her daughter’s first time taking the regular bus, and the mom had already been fighting off feelings of doubt. “Will she find the right seat? Be able to get off the bus okay? Will the older kids be nice to her,” she asked herself.

Her worrisome thoughts quickly turned to reality. The bus driver failed to check the seats when he pulled in. If he had done so, he would have seen the little girl when she tried to get his attention.

“She knows to stay in her seat, so that’s where she stayed. For three f*cking hours. Alone. In the sun,” the rightfully angry mother shared.

What’s even more alarming, nothing was mentioned to the mom when she dropped paperwork off at school more than an hour after her daughter got on the bus. At which point, she assumed the first day was going smoothly for her daughter.

At least until 11 a.m., when the school called to question why the five-year-old was absent.

After waiting an agonizing 40 minutes to hear back, the superintendent of the bus depot called to tell her her daughter was left on the bus. For three hours.

Coley quickly grabbed her keys and ran out the door to meet her daughter at the school. “I watch my child walk into the school red, dripping wet, and cradling a water bottle. I almost cry,” she shared.

Once the hysteria began to fade, the realization of her daughter’s near-death experience started to settle in.

“And then [the superintendent] tells me what I hadn’t even grasped yet. [The bus driver] had left her there, alone, in the heat, since 8:30. They found her after 11:30,” Coley shared. “I am devastated and crying on the inside. Three hours. Alone.”

Shaken by the experience, the five-year-old was thankfully able to walk away mostly unscathed. Coley and her daughter later discussed an emergency plan if the same incident was to ever happen again, and the mom hopes others will learn from this terrifying turn of events.

“Remind your kids’ bus drivers to check every seat before leaving,” she urged. “My child survived three hours, but yours might not…Take the extra two minutes. Learn from us. We were almost a tragedy. A preventable tragedy.” 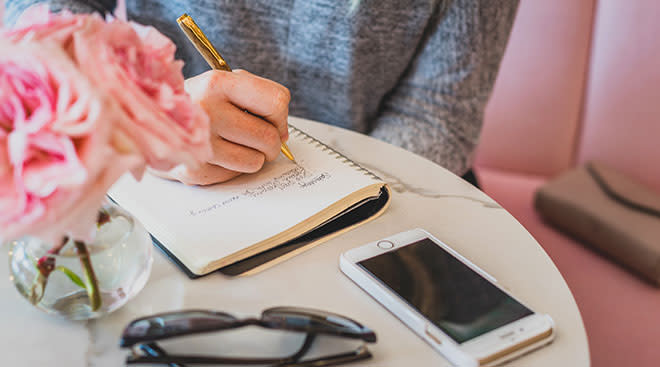 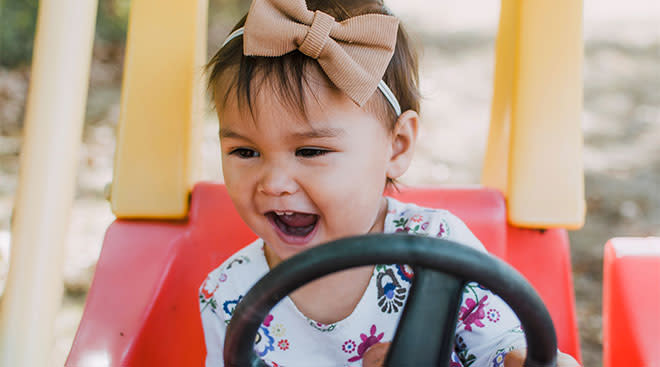 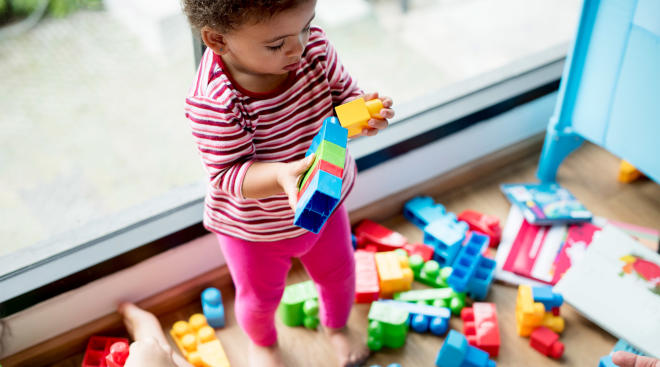 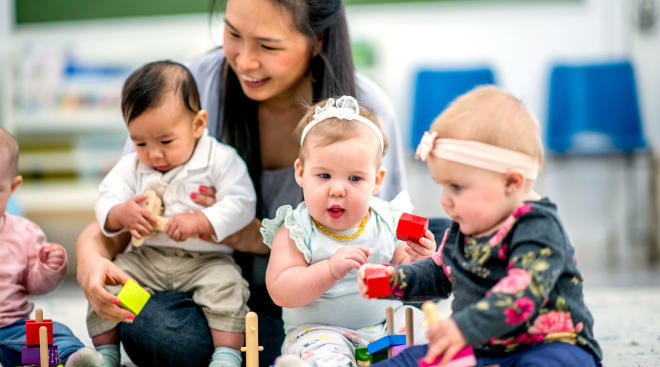 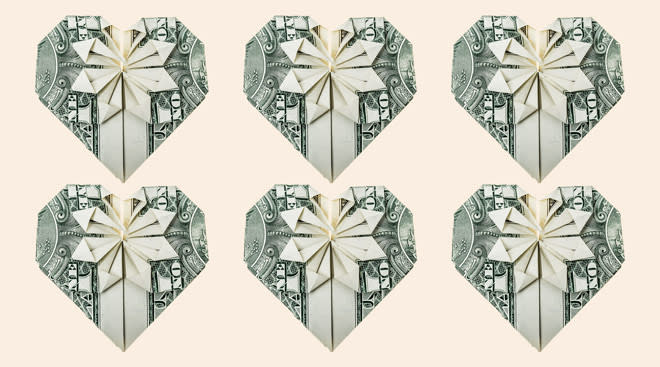 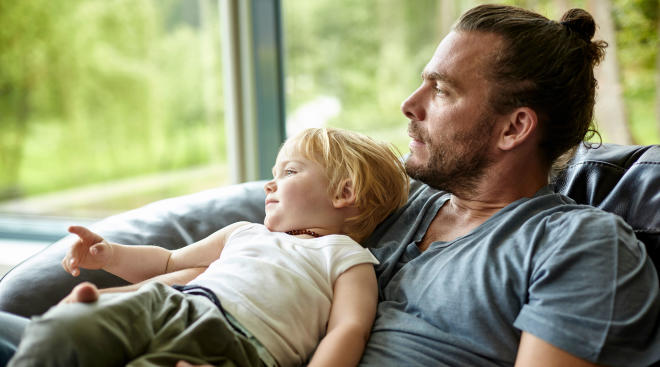 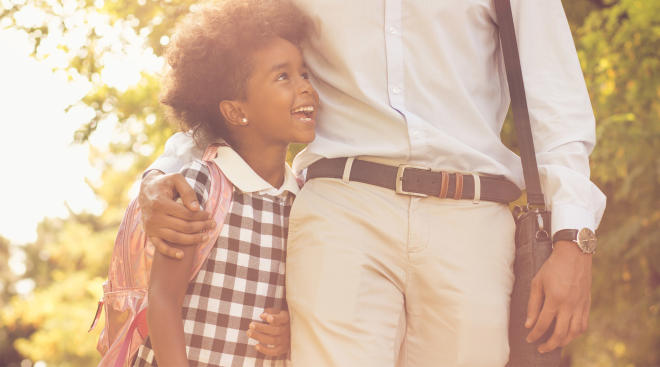 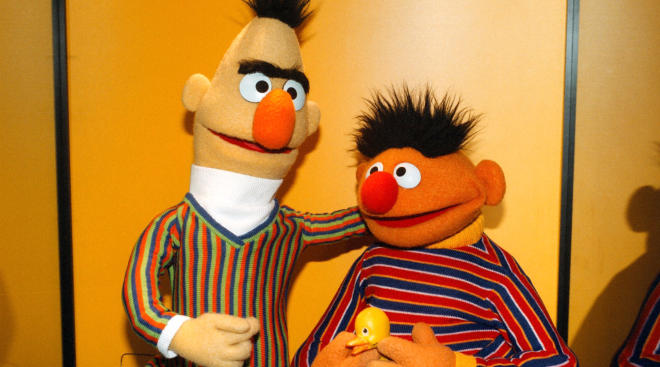