There aren’t enough resources out there for parents suffering a loss. One woman is hoping to change that.
facebook
twitter
copy link
email
save
ByNehal Aggarwal
Associate Editor
Updated October 22, 2019 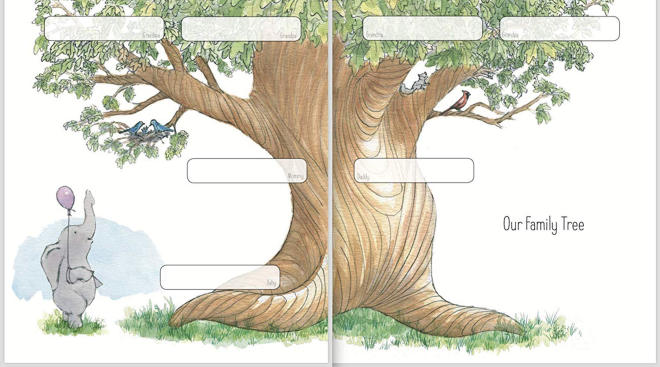 Pregnancy and infant loss can be a devastating experience that’s hard to navigate—but that doesn’t mean parents don’t want to capture what memories they have of their child. One woman from Minnesota is doing her part to help grieving parents with a first-of-its-kind memorial baby book that honors lost babies.

I Love You Still, written my Margaret Scofield and available on Amazon, was “created for the events and emotions that follow miscarriage, stillbirth or newborn loss.” It attempts to help parents find their way through the loss, as well as document any memories they may have. 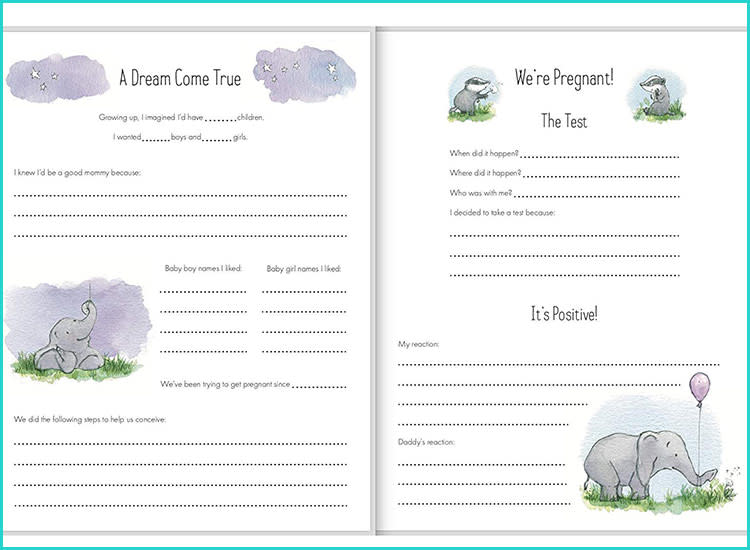 For the first few pages, it reads like any other baby book, including asking parents to fill in a family tree and to record when they found out they were pregnant, NBC news affiliate Kare11 reports. But after that comes a page titled, “Something’s Changed,” the prompt for which states, “When I first knew something was not as I expected I was [blank] weeks and [blank] days pregnant."

The book was created with the help of physicians and non-profit organizations and provides a list of resources that grieving parents can turn to. It also intentionally leaves very little space for photos. “There are not always a lot of opportunities to get photos when a baby is lost expectantly,” Scofield explained in the interview with Kare11. 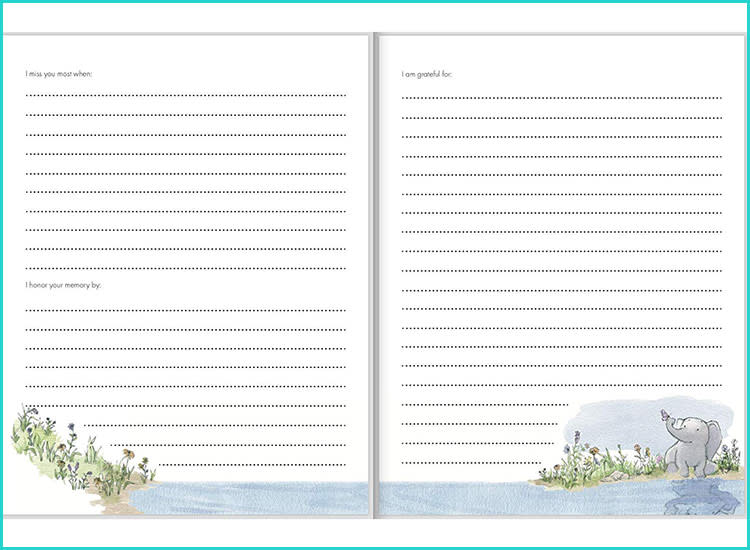 Scofield was inspired to write the memorial baby book when she learned her friend, Anne Pearson, had suffered a miscarriage at 10 weeks pregnant. She wanted to do something to help and searched for a suitable baby book—but she didn’t find a single one that dealt with miscarriage.

“I kept searching and searching, and there was just not a book catered toward loss,” Scofield told Kare11. “I was setting out to create…the book that I was looking for, for my friend, that I couldn’t find.”

Pearson states that the book has really helped her process the loss of her unborn baby girl, whom she would have named Riley. "I can’t even tell you how healing this has been, because it’s just an outlet for me, to just have proof that she existed. This is my proof,” Pearson told KARE11. “She would have been four. She would have been going into preschool this fall. This (book) slides in right next to my other kids’ [baby books] and it looks really similar to theirs. And then I know—I’m a mom of four.”

Scofield’s book has filled a gap and is deeply resonating with parents suffering a loss—so much so that Scofield admitted in an interview with TODAY Parents that, as the book is entirely self-published, she’s had a hard time keeping up with the amount of orders she’s been getting. The book is ranked #13 on Amazon’s Baby Journals Best Sellers list and, so far, has been shipped to over 16 countries.

“Because of the nature of the book, when someone wants it and can’t get it, I feel really bad about that,” she said, adding that she’s used her savings to publish thus far, but is hoping to find an agent and publisher soon. “I just kind of had to keep chugging along. Truly, this is an absolute labor of love.”