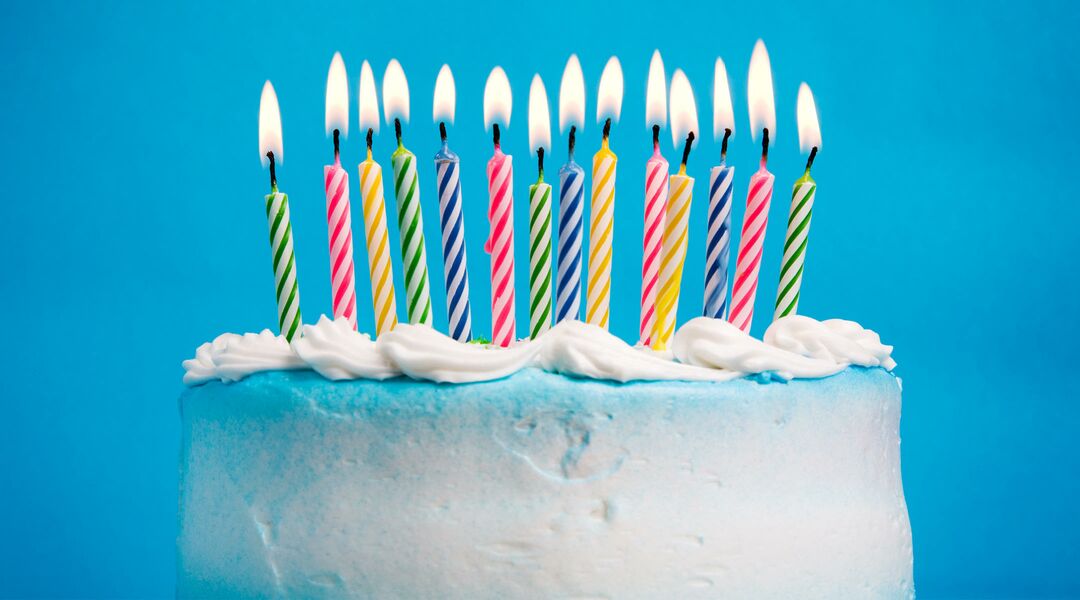 Every year on Dec. 27, Ashley Santi pays for a birthday cake for an unsuspecting stranger. Typically, they never find out she was the one who did it—they just go to pick up the cake to discover it’s already been paid for. But on the seventh anniversary of her annual act of kindness, Santi and her story are being acknowledged.

Dec. 27 marks what would’ve been the 10th birthday of Santi’s daughter, McKenna. In September of 2008, her 9-month-old died after a TV fell on her, resulting in a traumatic brain injury. A support group introduced the grieving Santi to the MISS Foundation’s Kindness Project. The foundation’s mission: help families heal by encouraging them to do random acts of kindness in honor of their deceased loved ones.

“I started doing random acts of kindness here and there, but then her birthday came, and I wanted to do something extra special,” Santi tells TODAY Parents. “So I thought: I’ll pay for a birthday cake for someone else that day. This is my seventh year doing it.”

Wondering how Santi was exposed this year? Thank the power of social media. Kyle Jauregui, whose sister was this year’s recipient of a free cake, shared photos of the cake and accompanying card—signed only “McKenna’s Mom”—on Twitter. After it went viral, a family friend used the MISS Facebook page to track Santi down.