The struggle is real for working moms, and one New York Times reporter took to Twitter to explain exactly why.
Save article
ByStephanie Grassullo
Associate Editor
PublishedAug 2018 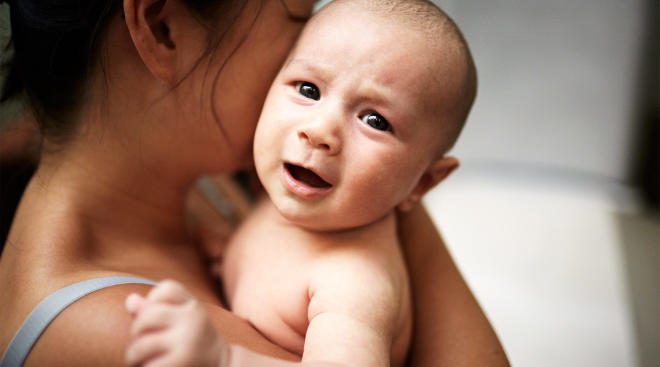 There’s been a lot of talk these days about the challenges of “having it all” as working mothers. If you need a real-life example, just look to New York Times reporter Sheera Frenkel, who got very real in a Twitter thread about trying to squeeze work and parenting into a packed morning schedule.

“Here’s a story about what it took for me to appear on MSNBC this morning for five minutes to talk about my front-page story in the [New York Times]. Or: Why it is so hard for working moms to have it all,” she wrote. Here’s her play-by-play of how a recent (but all-too-familiar) morning went:

After waking up at 5 a.m. to calm her crying 1-year-old, the journalist noticed she had multiple missed calls from TV studios requesting her to appear on air in a few hours—well before her daycare opened for the day. Of course, due to the unpredictability of current events, that’s usually how it goes when news outlets prep for live segments. But that doesn’t make it any easier for Frenkel, or any working mom in a similar situation.

Luckily, Frenkel’s mom happened to be in town and, being “a trooper,” was able to come over on short notice. Had her mom not been around, Frenkel probably wouldn’t have been able to make it work.

But getting a babysitter was only half the battle. The reporter also had to feed and dress her baby and make sure everything was in place for her mom, and then make it to the studio in less than an hour.

“I’ve even managed to brush my teeth,” she joked.

Thankfully, the parking gods were working in her favor, and she made it to the studio just in the nick of time. After a quick makeup retouch, she was on air.

That was the easy part, since Frenkel, having written extensively about the topic at hand, is an expert in her field. “But because I’m a mom to a (young) kiddo, I often have to watch (male) colleagues go on to discuss my work,” she pointed out.

Despite the endless obstacles that stood in her way, Frenkel still rose to the occasion and nailed the segment.

“This is just one example of how the system isn’t set up for moms, and why doing it all—at work and at home—is often a sh*t show,” she said.