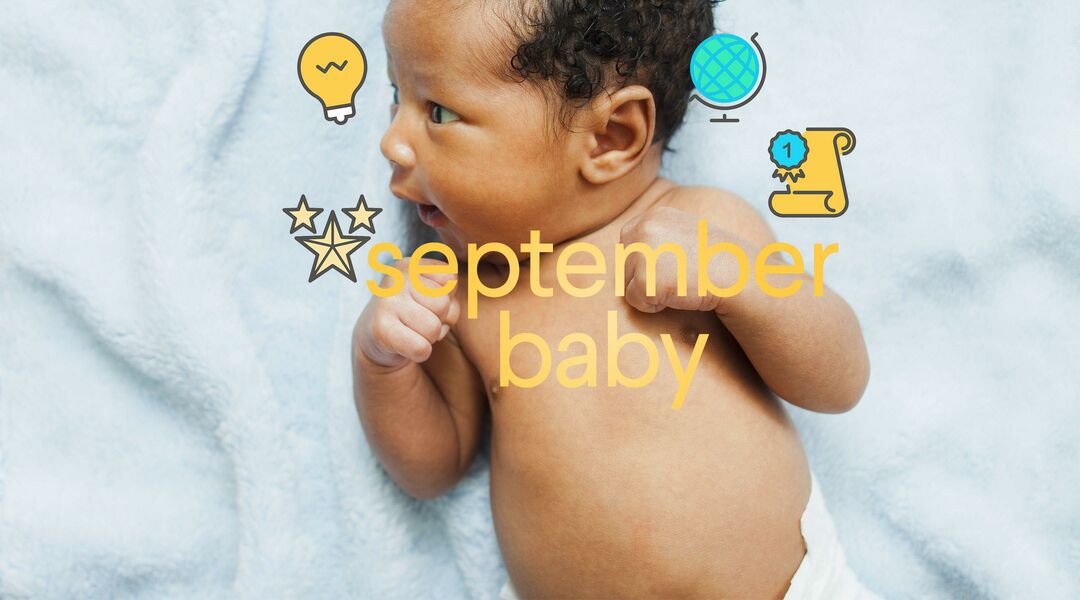 Parents are always looking to give their kid the best start in life. And when it comes to academics, researchers say a good predictor of school success comes down to whether you give birth in September—or August, for that matter.

New research from the University of Toronto, Northwestern University and the University of Florida confirms that babies born in September have the academic upper hand in the US. That’s because in Florida—and 18 other states—the cutoff date for starting kindergarten falls on September 1, making September babies not only the oldest in their class but also the most developed. The flip side: That means August babies, by default, become the youngest of their class, who are then more likely to struggle to keep up with their older classmates, the researchers say.

That said, there are plenty of August babies who’ve done okay in life, including Barack Obama, Martha Stewart, Tom Brady and Charlize Theron, to name a few.