At 25 years old, she was given the life-changing diagnosis.
ByStephanie Grassullo
Associate Editor
PublishedMar 2019 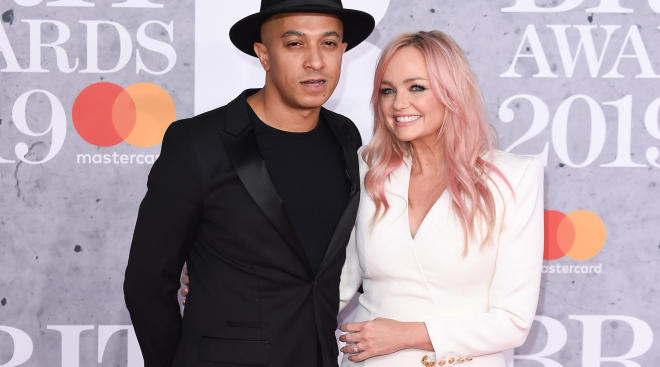 The early ‘00s marked the end of an era for the Spice Girls. After six years of churning out hit after hit, the all-girl musical group went their separate ways to focus on solo careers.

Shortly after, Emma Bunton, known in the group as Baby Spice, also had to come to terms with another major life change. At 25 years old, the pop singer was diagnosed with endometriosis. In a recent interview with Stella magazine, Bunton opens about how her diagnosis turned her world upside down.

“That nearly broke me. I knew I had the right partner; I knew I wanted to be a mum,” she says. “I didn’t give up hope, but it wasn’t happening.”

Endometriosis is a disease of menstruation that occurs when tissue similar to the lining of the uterus, or endometrium, migrates outside of the womb, where the tissue should not be, according to the Endometriosis Foundation of America. About 200 million women worldwide are impacted by this disease, however many remain undiagnosed.

In addition to infertility, there’s a whole slew of symptoms linked to the disease, including “killer cramps,” long periods, heavy menstrual flow, bowel and urinary disorders, nausea and/or vomiting, pain during sex and chronic fatigue.

After five years of struggling with fertility issues, Bunton learned she was pregnant during her time on the UK TV dance competition, Strictly Come Dancing. She’s since given birth to two sons, Beau and Tate, with long-term partner Jade Jones. If you have endometriosis and wondering how it will affect you and baby throughout pregnancy, get all the info you need here.

Although many women have endometriosis, most tend to keep their diagnosis and hardship to themselves. Talking about it with your partner, friends, family and doctors will help make the load a little bit lighter.