On average, it’s a lot higher than the federal minimum wage.
save article 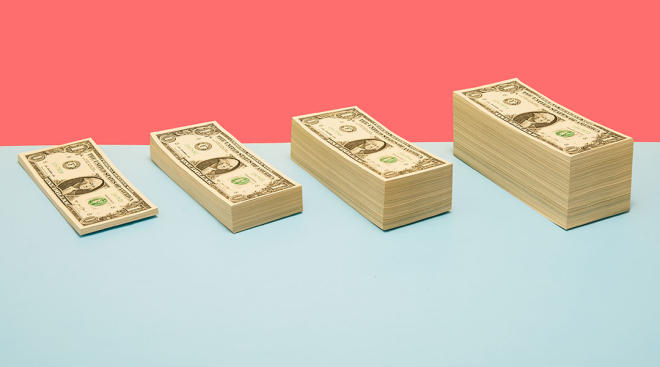 Finding a babysitter you trust with your child is no easy task. Plus, once you find one you like, you have the added stress of figuring out a reasonable rate to pay them. To make your task just a little easier, one survey looked at what parents are paying their babysitters across the country. 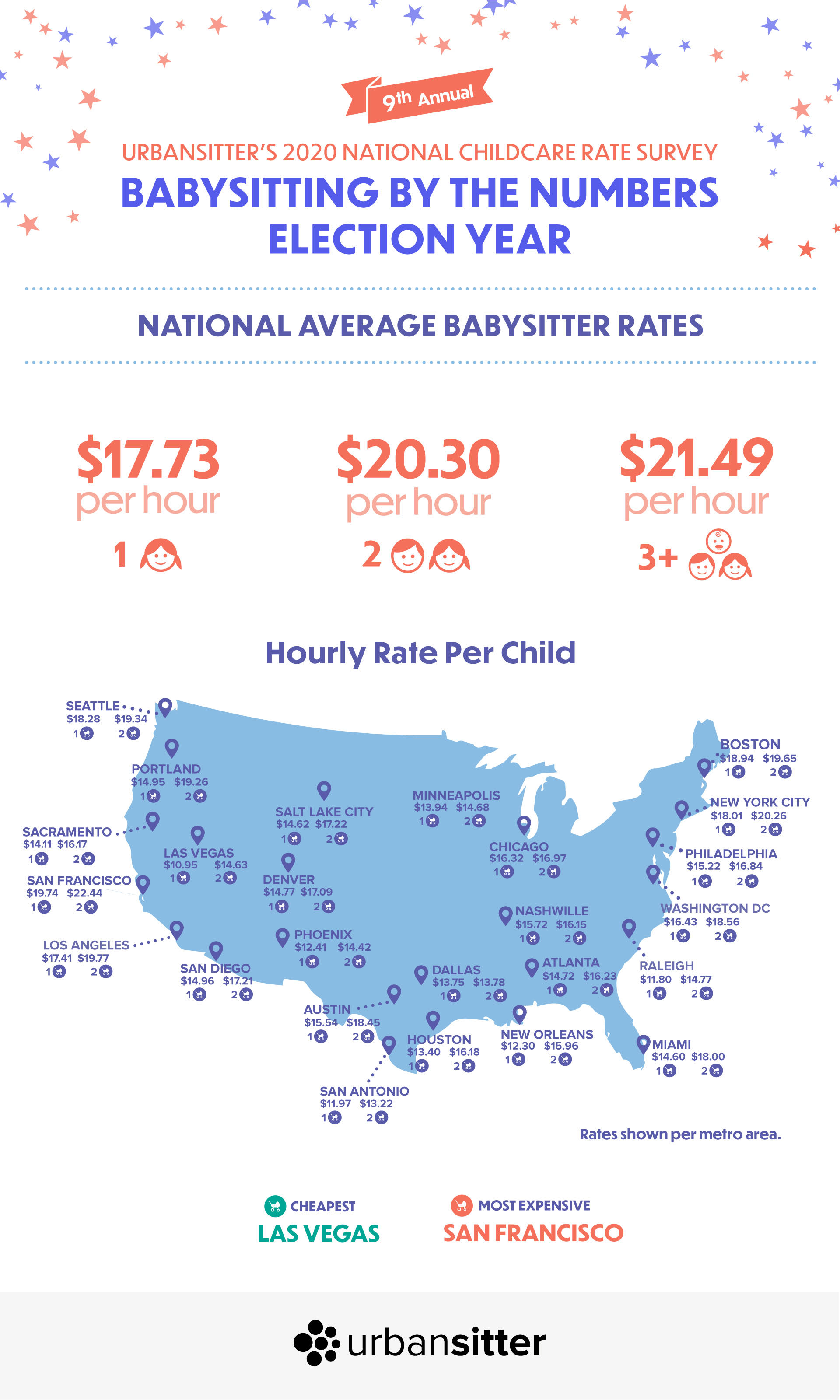 Of the parents surveyed, 79 percent stated that childcare was one of their biggest expenses and 28 percent believed they will likely spend somewhere between $30,000 and $75,000 on childcare in 2020. While 63 percent of parents said “yes, child care providers should earn more than minimum wage,” 31 percent also said, “yes, but I don’t know how I can afford it.” Additionally, 62 percent of parents stated their employers didn’t offer childcare benefits and 40 percent said their place of work didn’t offer an adequate maternity or family leave policy.

Finding childcare you trust and are comfortable with is incredibly important. If you’re new to the game and aren’t sure which services to turn to, check out our picks for the best babysitter apps and websites, as well as our tips for how to find a great babysitter. 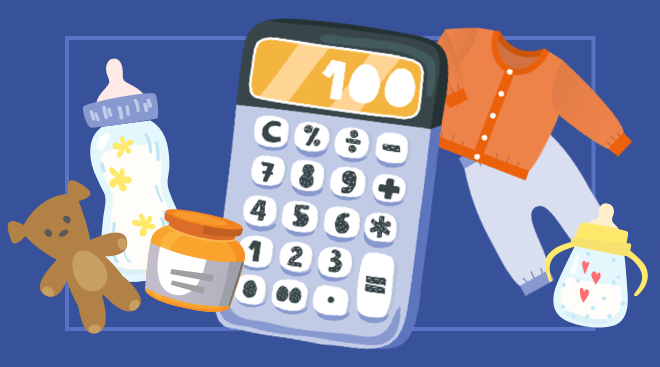 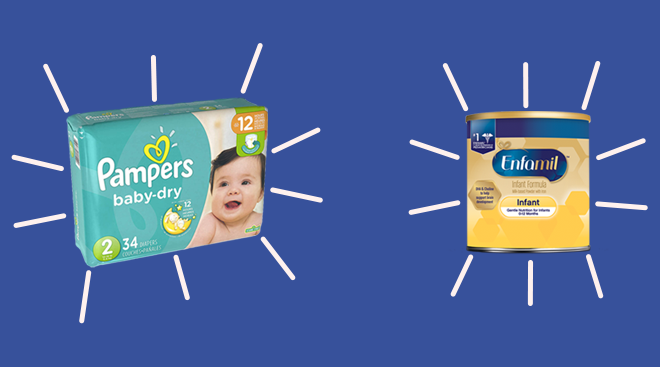 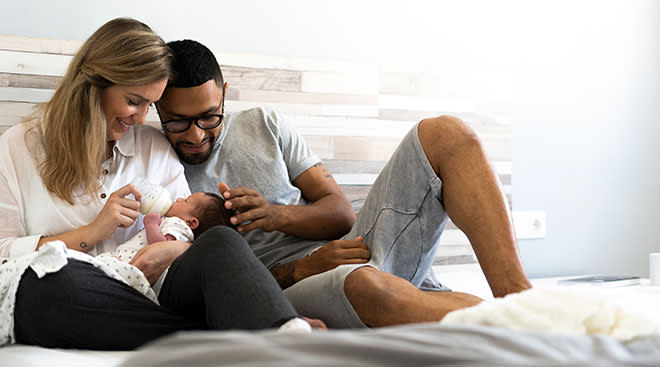 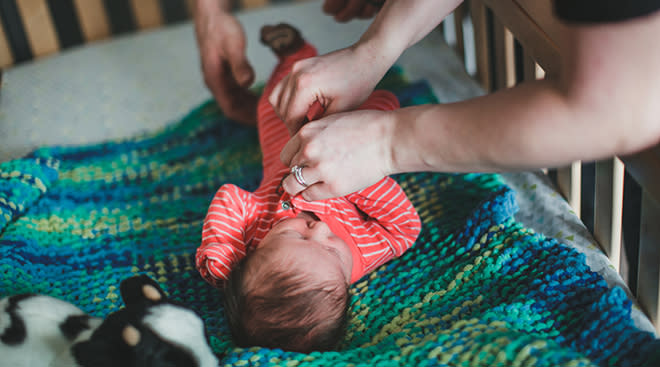 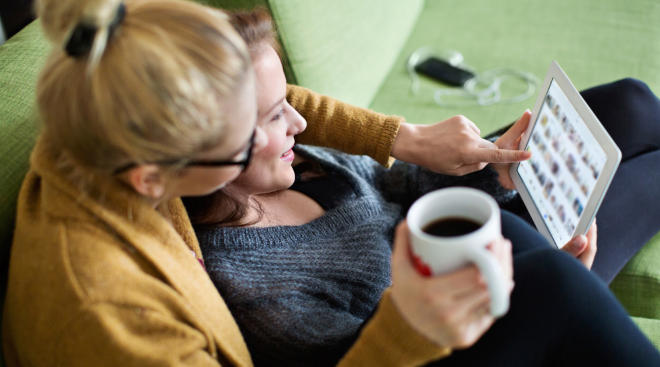 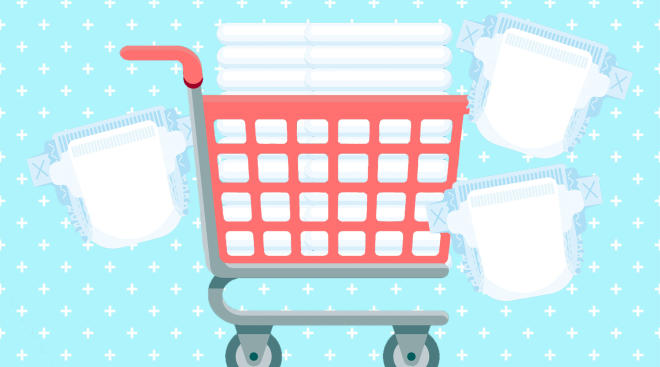 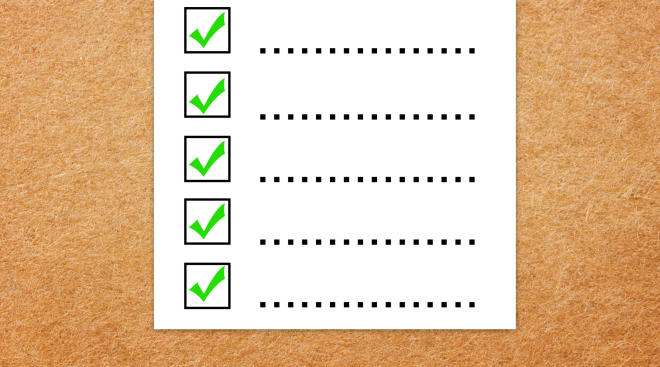 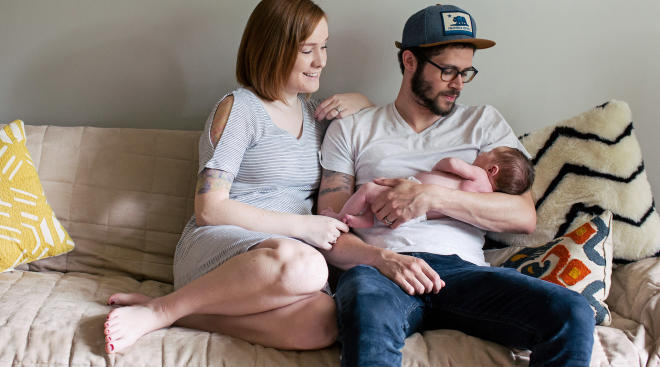 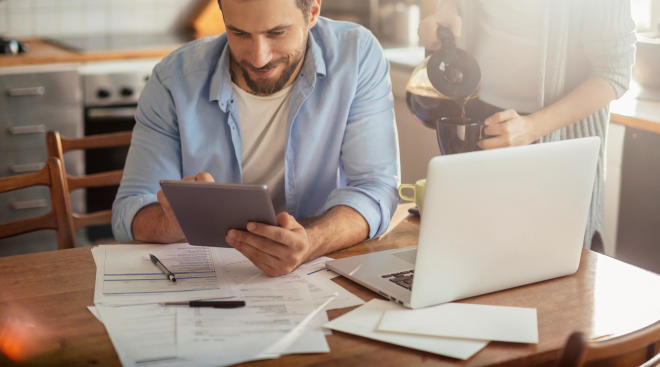 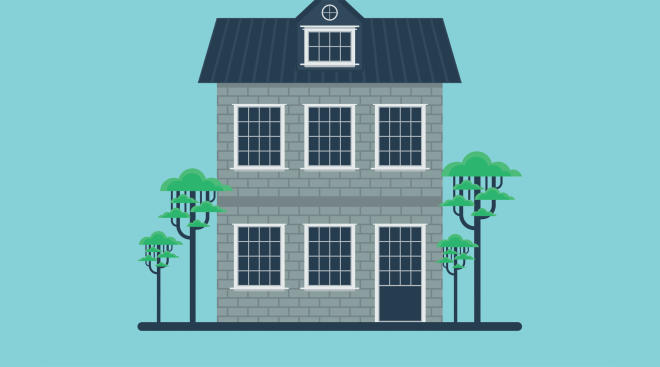 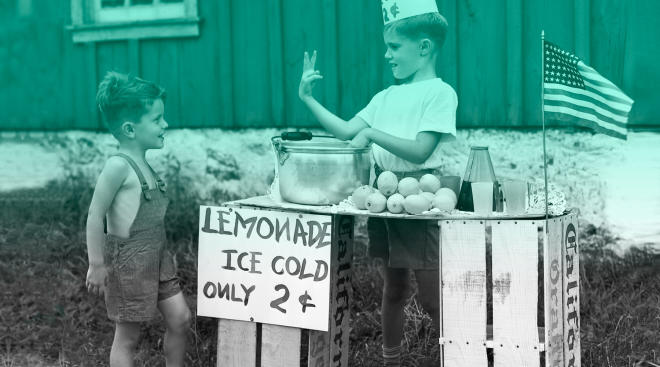 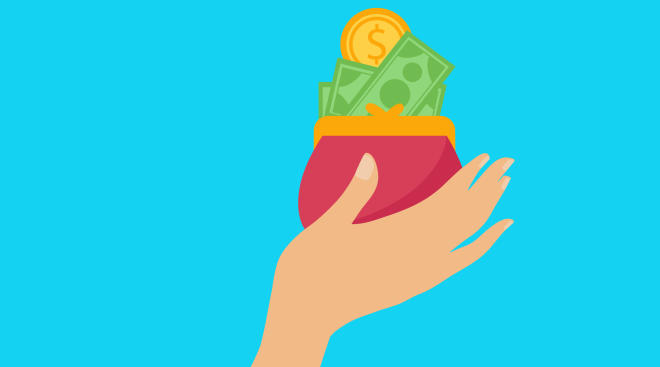 51 Ways to Save Up for Baby 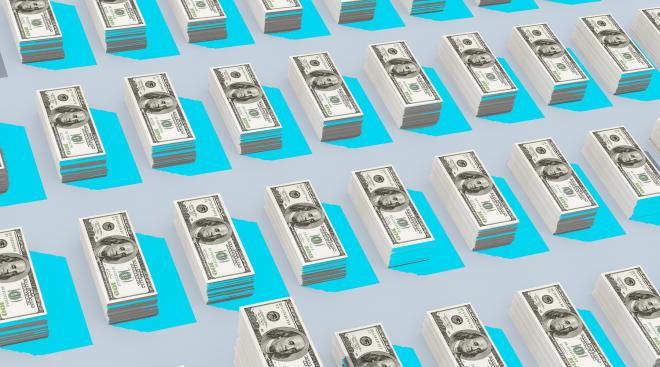 How to Save $5,000 in Baby’s First Year
Article saved.Go to My Saved Articles
Article removed.