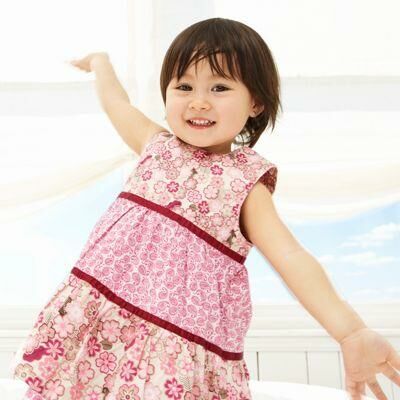 Anyone who’s been a parent for more than, oh, 30 minutes, knows that the onslaught of unsolicited advice is immediate and unceasing. In the beginning, it’s actually welcome. Yes, nurse, please show us how to deal with that belly button! PLEASE! But as time goes on, and the advice starts to come from mothers-in-law, strangers, and people who don’t even have kids, it can grate on you. Especially because as the mother of your particular children, you happen to know for a cold, hard FACT that these people are wrong and you’re right. Here are my top 5 “worst favorite,” as my kids would say, myths about small children:

2. They will sleep when they’re tired. Again, no. I know that logically and biologically that makes sense. I know (because you’ve told me 10 zillion times) that your child/grandchild/niece/baby you saw on TV once always falls asleep when you put them in the car/swing/crib/arms of any willing stranger, but I assure you, most children do not. In fact, without my attempts at enforcing regular nap- and bedtimes, my children will get OVER-tired, which leads to the exact opposite of sleep.

3. They will eat when they’re hungry. Really, people? Did you not read the first two myths above? The answer — AGAIN — is no, they will not. Unless I make my kids sit at the table and eat, they would rather play. Which means that eventually they will launch into a low-blood-sugar-induced meltdown so intense and prolonged it can peel wallpaper off the walls. Cheese stick, anyone?

4. This is close enough, just give it to them. A different blankie or paci than they’re used to? 1% instead of whole milk? Homemade mac & cheese instead of the kind from a box? Dora instead of Diego? Dream on. There’s no such thing as “close enough” with small kids.

5. If you just explain it to them, they will understand. OK, so you’re saying that — even though science has proven the brain doesn’t fully develop until we’re 25 — you should calmly and rationally explain to a small child that it’s disruptive to, say, cry on an airplane because he’s hungry and overtired and being forced to make do with a backup teddy bear you bought at the airport gift shop because you lost his favorite lovey? Let me know how that works out for you.

What advice do people give you about parenting that drives you nuts?