When Will Baby Understand "No"?

Baby keeps doing things and getting into stuff he shouldn’t, and saying no isn’t working yet. When should I expect it to?
Save article
ByPreeti Parikh, MD
Pediatrician
UpdatedMar 2017 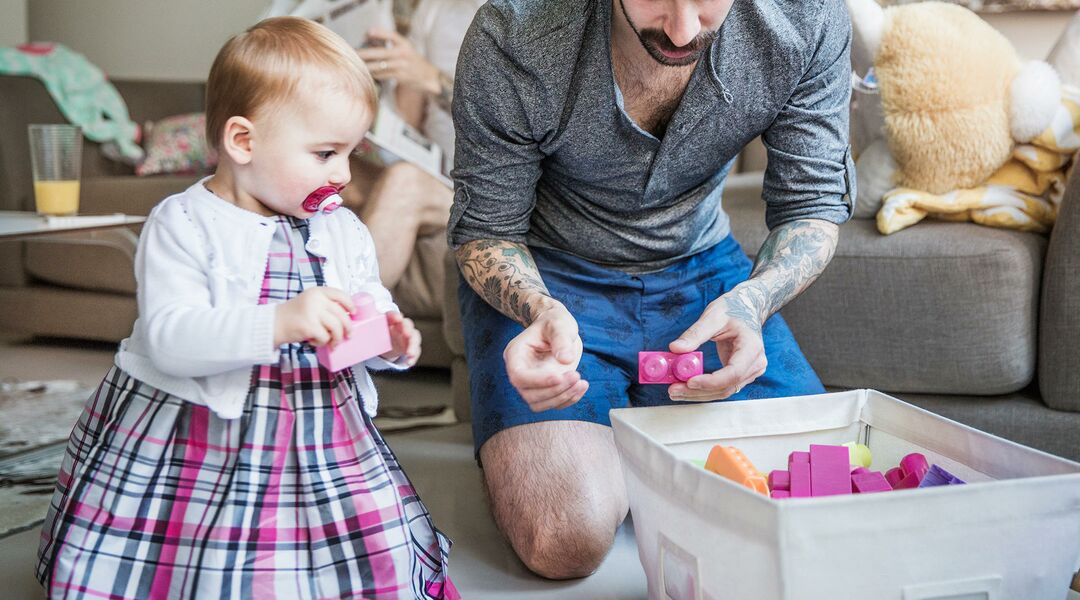 The very earliest baby can recognize or understand the meaning of “no” is at nine months. And even after that, it can take a lot of reminding. Here’s how to handle baby when he’s doing something he shouldn’t.

Distract. Baby pulling your hair or messing with the dog’s tail? Put him down, or take him to another room away from the dog. Show him a toy he’s allowed to play with, and he’ll probably forget all about the trouble he was causing.

Talk positively. Say baby’s hitting. Instead of just saying, “no hitting,” follow it up with what he should be doing: In a calm voice, say “gentle” while showing him how to touch, gently using your own hand.

Prevent. For infants and toddlers, negative behaviors can stem from frustration, being over-tired or a change in schedule. If something’s off today, know it’s prime time for trouble. Try to prevent it by putting baby down for a nap or keeping the dog behind the baby gate (and maybe put your hair in a ponytail).

Be consistent. Don’t laugh at the behavior even though it may be cute initially, because it sends mixed signals. Baby might want to do it more if it elicits a laugh. Some parents wonder if they should bite baby back or pull his hair to teach him that it hurts, but seriously don’t — it would just send the wrong message!

Annoying Toddler Habits and How to Deal

What Baby’s Playing With That Isn’t Safe