One company looked at some of the most underrepresented countries in the media in the past 5 years to create 5 reimagined Disney princesses.
save article

Disney has inspired kids across the world for decades, but not every child always gets to see themselves reflected in Disney’s movies or its characters. While Disney has taken strides towards more inclusivity in recent years, to help Club Med created a collection of Disney princesses from some of the least represented countries in the media. To find these countries, Club Med looked at 5 years worth of media coverage for every country in the world and found the ones that had the least media representation, including Sao Tome and Principe, Saint Kitts and Nevis, Tuvalu and Congo, among others.

From the data, they created Disney princesses from Djibouti, Mongolia, Latvia, Dominican Republic and The Seychelles. Here’s what they found.

Princess Fatouma of Djibouti: Princess Fatouma likes to recite traditional poems, songs and folk tales, and revisit her country’s history through stories. She works with UNICEF to help young girls get greater access to education. Djibouti is located in the Horn of Africa and has a wealth of wildlife, including sharks, flocks of pink flamingos and more. In the past 5 years, Djibouti was mentioned 95 percent less than average.

Camilla, the Seychellois Princess: The Seychelles is slowly becoming more popular as a vacation destination, with clear waters, palm trees, giant sea turtles, brightly colored coal and more. However, it was mentioned 91 percent less than average in the media over the past 5 years. While Camilla enjoys spending time at the beach, she spends most of her time in the role of a leader. 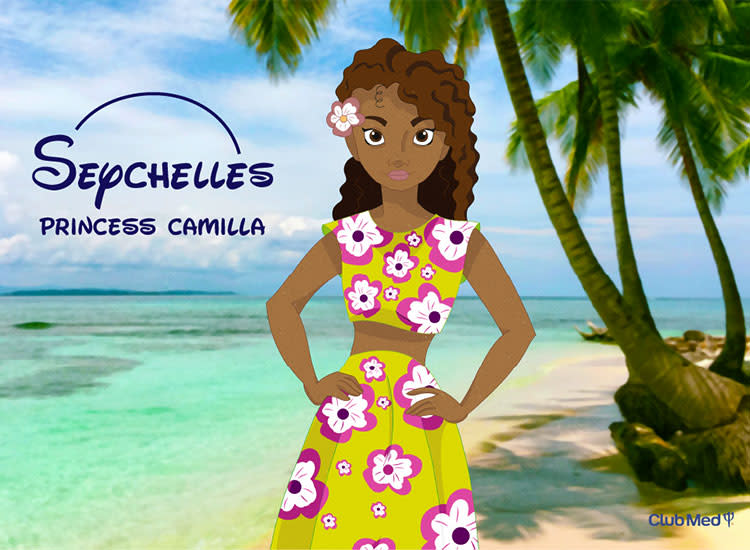 Princess Inga of Latvia: Princess Inga loves Latvian folklore, martial arts, football and hockey. Latvia has lush green mountains and old medieval castles, yet it was also mentioned 91 percent less than average in the media over the past 5 years.

Enkhjargal, Princess of Mongolia: Mongolia has tons of lush green vegetation and wild horses, but in the media it was mentioned 89 percent less than average in the past 5 years. Enkhjargal spends her time exploring her country’s open landscapes, horseback riding and venturing into the city. She loves learning about Mongolia’s culture and history. 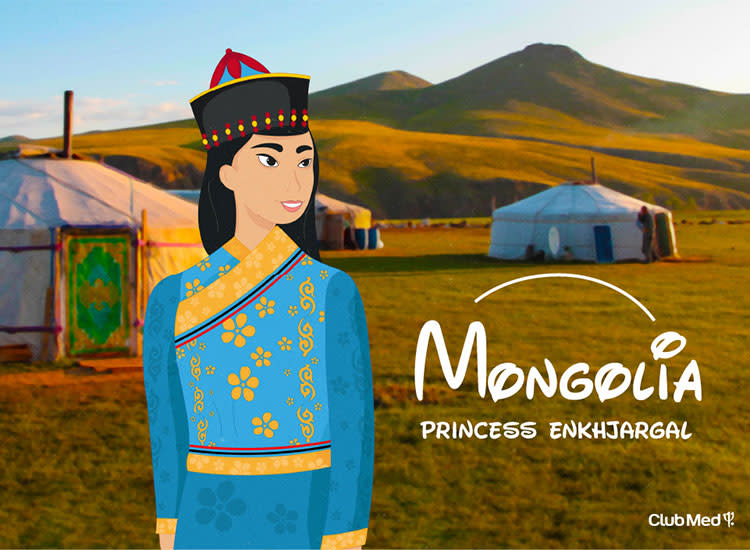 Princess Marie of the Dominican Republic: The Dominican Republic is a popular vacation destination for many Americans due to its powdery sand beaches and turquoise blue waters, but it was mentioned 86 percent less than average in the media in the past 5 years. Princess Marie has been surrounded by strong women all her life. She’s always willing to stand up for what’s right and uses her voice to uplift others.

To learn more about Club Med’s take on Disney princesses from underrepresented countries, check out their full report.