Why? Because most of them are childrens’ books.
ByNehal Aggarwal
Associate Editor
PublishedJan 2020 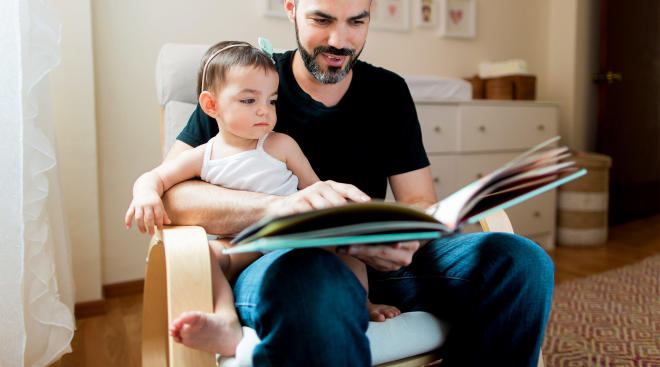 Books are a great way to learn at any age—but especially for kids. Childrens’ books often teach beautiful life lessons in a digestible and skillful way. So, it’s not surprising that many of 10 most-checked out books in the New York Public Library’s history are kids’ books.

The library—which is the largest library system in the country—is celebrating its 125th anniversary this year and, to honor it, put together a list of its most-checked out books of all time, The New York Times reports.

The list is the product of data compiled by librarians and analysts over the course of six months. According to The Times, the team looked through hundreds of titles, while also taking into account various formats (such as e-books) and foreign language editions. However, as the library’s circulation system only goes back several decades, the team also sourced data from best-seller lists, archives from the National Book Awards and Newbery Medals, and the library’s best-of lists, The Times reports.

“There was a little bit of art to the science of doing this,” Andrew Medlar, leader of the project, told the outlet. “The idea was to see what has been generally popular out in the world. We wanted to start from the love of books and the love of reading rather than the numbers.”

So, what is the most checked-out book in the library’s history? The Snowy Day by Ezra Jack Keats, with 485,583 checkouts. (It was also one of the first picture books to show diversity.)

Also in the top 10? Harry Potter, which is pretty amazing since it was only published 23 years ago. Plus, while it didn’t make the top 10, Goodnight Moon by Margaret Wise Brown did get an honorable mention. “We know that book is incredibly popular and has a lot of checkouts,” Medlar told The Times.

Without further ado, here are the 10 most checked-out books in the history of the New York Public Library, along with how many times they’ve been checked out.

Disclosure: This post contains affiliate links, some of which may be sponsored by paying vendors.