This Baby and Bulldog Are Basically Brothers (Photos) 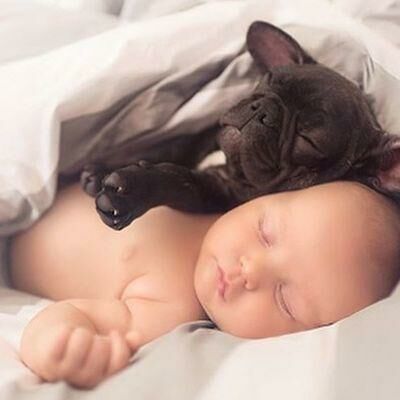 Remember those breastfeeding goddesses? Turns out photographer Ivette Ivens was capturing some other divine images on the side — photos of her son Dilan and puppy Farley, who just so happen to share a birthday.

The French bulldog joined the family about five months ago. “I saw Farley’s birth date and just knew it’s meant to be,” she told the Daily Mail. “I’m pretty sure Dilan thinks they’re both the same species, as they walk at the same level and are both going through the stage of chewing on everything.”

“My little Dilan is a chilled-out baby and he’s always happy, but for some reason Farley really cracks him up. I love seeing them together.” 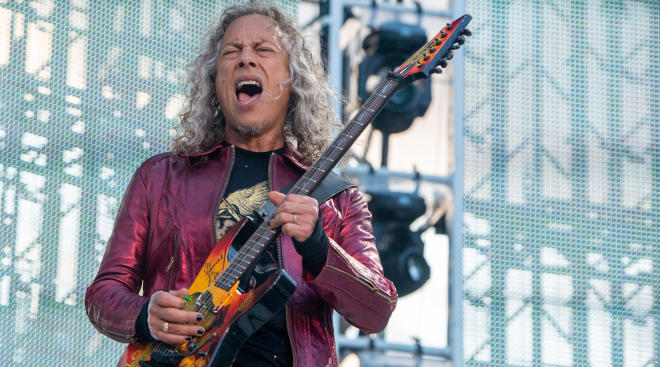 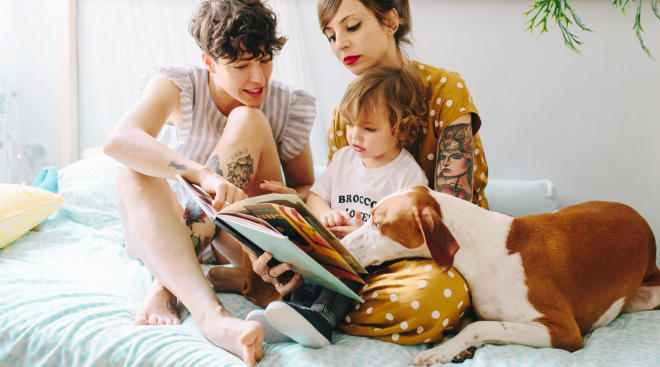 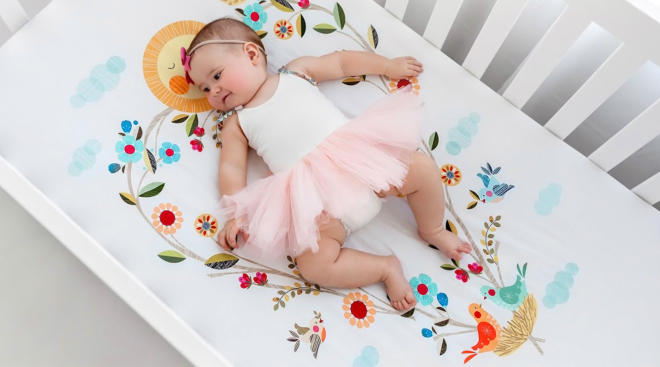 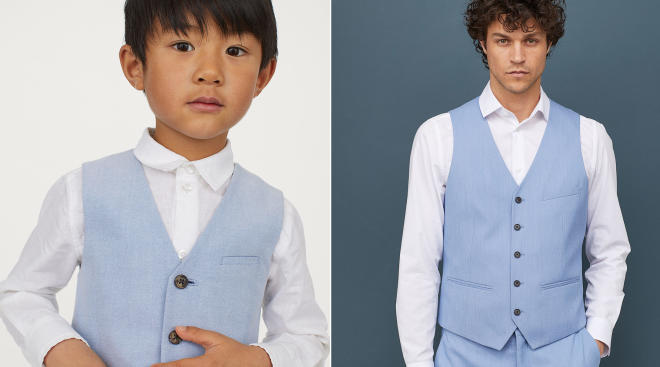 H&M Has a ‘Daddy and Me’ Collection and It Has Family Photos Written All Over It
Article saved.Go to My Saved Articles
Article removed.