5 Things That Could Make Breastfeeding Harder

You’ve probably heard breastfeeding can be a tough skill to master — and there are a few things in your medical history that could make it even tougher, but not necessarily impossible! If you’ve got one or more of these, talk to a breastfeeding pro before and after birth to increase your chances of success. 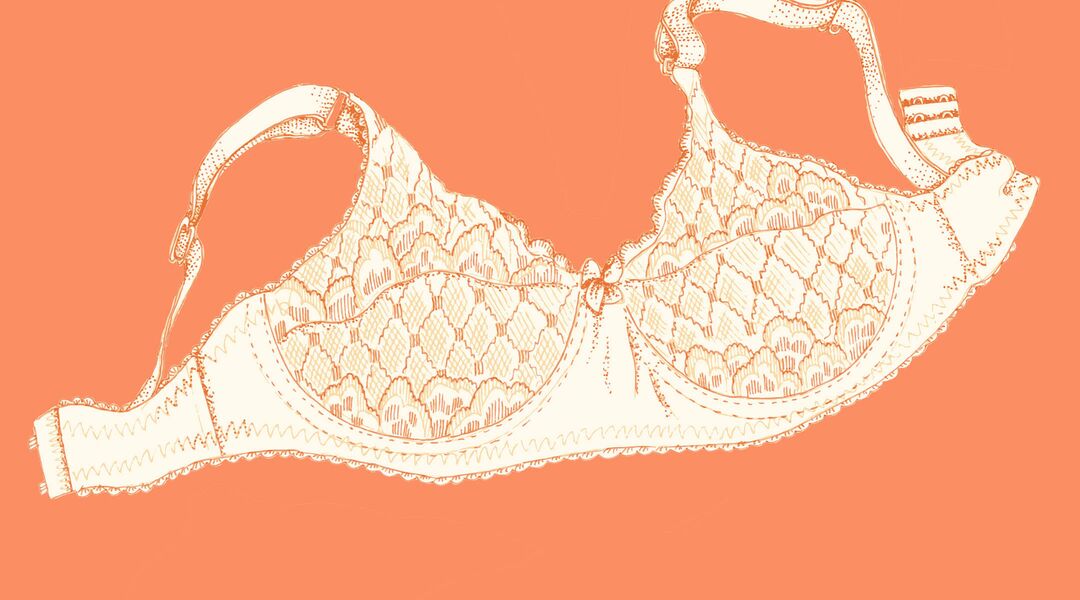 If you got your nipple pierced, you probably weren’t thinking about breastfeeding at the time. There’s a chance scar tissue from a pierced nipple can inhibit or block the free flow of milk. (Fun fact: Scar tissue doesn’t usually completely block the flow of milk — it could just cause an, um, interesting spray.)

There’s no way to know in advance if a nipple piercing will affect your ability to breastfeed. “I worked with one woman who had a lot of scar tissue from her piercing, so she nursed exclusively from her other breast, which made plenty of milk,” says Leigh Anne O’Connor, IBCLC, a lactation consultant in New York. “I’ve seen other women who have no problem. You don’t know until you try it.” Remember: For safety’s sake, remove all nipple jewelry before breastfeeding baby.

Breast reduction, breast augmentation and surgical treatment of breast cancer can affect your ability to breastfeed. But none of those surgeries — not even a one-sided mastectomy — completely rules it out.

How much milk you make will depend partly on what kind of surgery you had and how many milk ducts were removed or affected by your surgery. You can’t predict how much milk you will make or how easy (or difficult) it will be for you to breastfeed — a lactation consultant can help you through your unique situation.

“There are very few women who don’t make any milk at all, even after surgery,” says Cindi Zembo, RN, BSN, IBCLC, a lactation consultant at Women & Infants Hospital of Rhode Island, but there’s a chance you could have a lower supply than other moms. “They may need to supplement with formula, but they can still have a breastfeeding relationship with baby,” she says.

If you have PCOS, you probably already know that it can affect fertility. What you may not know is that PCOS might affect your milk supply too.

The connection between PCOS and milk supply may be insulin resistance, or the body’s inability to effectively respond to insulin, a hormone that helps the body deal with blood sugar. Insulin resistance is common in people with PCOS. “The link may be that in order for the breast to make milk, you need insulin, and your body needs to be able to respond to insulin,” Zembo says. You won’t know until you try.

You might have heard that women with inverted nipples (nipples that point in, instead of out) can’t breastfeed. The truth is that most women’s breasts and nipples are just fine for breastfeeding. In fact, Connie Livingston, BS, RN and president of Perinatal Education Associates Inc., says some moms’ inverted nipples “pop out” during pregnancy, as their boobs get bigger, so it’s not an issue for them.

If it is an issue, “there are some tricks that we can use to alleviate that problem,” Livingston says. Your consultant may have you try the Hoffman Technique — take the nipple between your thumb and forefinger and gently roll and extend the nipple; repeat a few times each day. (It’s easiest to do in the shower.) She can also work with you to make sure baby is getting the proper latch.

Just stay away from nipple or breast shields, which some moms with inverted nipples are tempted to try. “The research shows these don’t help,” Livingston says.

HIV, or human immunodeficiency virus, the virus that causes AIDS, is spread by bodily fluids, including breast milk. So a baby who drinks breastmilk from an HIV-infected mom stands a chance of developing an HIV infection. The only way to decrease the risk of transmission to zero is to not breastfeed baby.

The American Academy of Pediatrics and Centers for Disease Control both advise HIV-infected, US-based moms not to breastfeed their babies. The “no breastfeeding” recommendation holds true even for HIV-positive American moms taking antiretroviral medication, since the risk of HIV transmission from mom to baby is 1 to 5 percent, even if the mom has taken antiretroviral medication for six months.

In some parts of the world, though, the risk of infant death from insufficient nutrition is higher than the risk of HIV transmission from mother to child. That’s why the World Health Organization endorses breastfeeding by HIV-positive moms who take antiretroviral medication in countries with little access to clean water and safe infant formula.

“What I Wish I’d Known About Breastfeeding”