From leaky boobs killing the romance to the local police getting called to the scene, Bumpies spill their most hilarious moments while feeding baby. 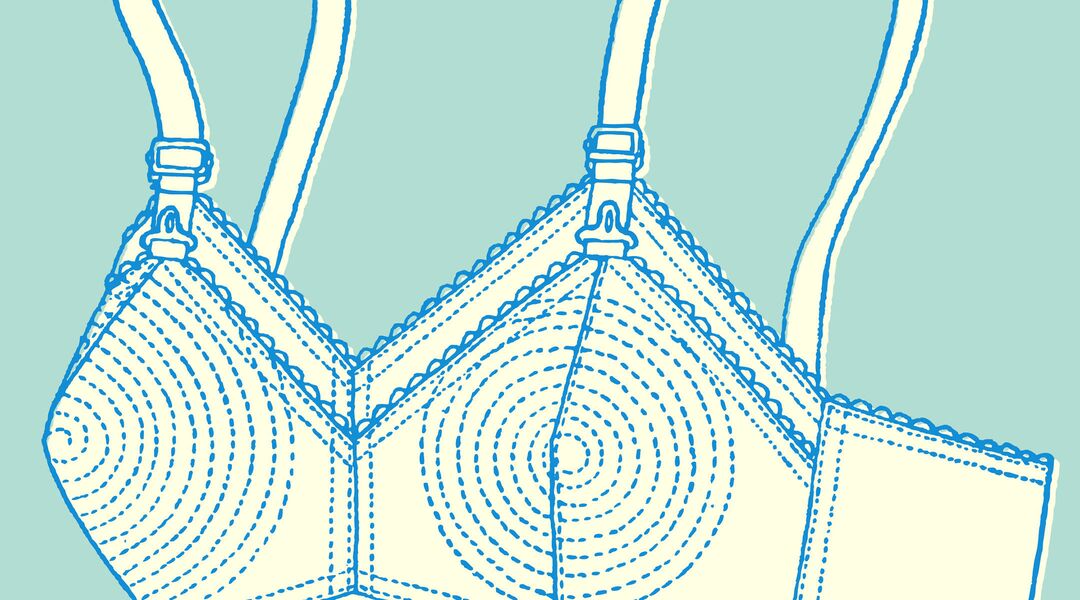 “I was in the bedroom with my hubby, getting dressed. I was topless and braless while talking to him. Well, during our conversation, I look down at my boobs, and not only was I leaking milk, but I was spraying it all over the bed! That totally freaked DH out!” — mab456

“A coworker of mine who’s a probation officer was out in the field working and had to stop at Target to pump. Somebody saw her duty firearm under the bathroom stall and heard the pumping machine and thought she was doing something dangerous. It was reported to Target security, and they called our local police!” — ceecee_mom21

“Once when I was changing, my boobs started to leak, and my new kitten was catching the drops.” — twotwotulips

“My son needed some tests when he was a newborn, and the doctor told me not to nurse him for four hours. I became engorged after like an hour. My hoodie was soaked from leaking milk and I couldn’t change.” — jumpingbean13

“I was pumping in the car, and a security guard tapped on my window! How embarrassing!” — purpleprincessxx

“My boobs had been leaking, so I tried a new brand of breast pads. I was getting really frustrated that one brand in particular sucked and didn’t seem to absorb anything. Then I realized that I was wearing them backward.” — marshiemallow

“My ‘private time’ with my DH usually ends with two puddles of milk on either side of me.” — sailaway99