​Can Fertility Drugs Cause Cancer?​ Here’s the Good News 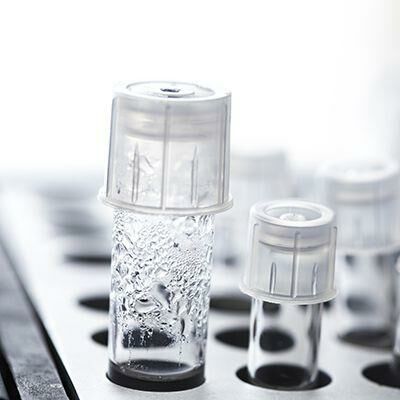 Taking fertility drugs? Here’s one less thing to be concerned about: A new study from the European Society of Human Reproduction and Embryology reveals that there’s “little evidence” of fertility hormones increasing the long-term risk of breast or gynecological cancers.

Researchers conducted a 30-year follow-up study, after 12,193 women were treated for infertility between 1965 and 1988 in the US. Follow-up studies lasted until 2010, with a total of 9,892 women “successfully followed” for their cancer results.

“Despite the biologic plausibility, results of studies of fertility drugs and breast and gynecological cancers present a mixed picture, with some showing increases in risk, others decreases, and still others showing no substantial associations,” says Humberto Scoccia, MD, from the University of Illinois at Chicago, who presented the study’s findings. “However, most of these studies had small numbers with relatively short follow-up periods, and were unable to control for other cancer predictors — including the indications for drug usage, such as anovulation or endometriosis, which could independently affect cancer risk. Many questions remain unresolved.”

Scoccia also explained that fertility drugs increase the levels of the female hormones estradiol and progesterone, which are both known to be catalysts in breast, ovarian and uterine cancers. Drugs, like clomiphene and fertility hormones derived from human subjects (human menopausal gonadotrophins, hMG, and follicle stimulating hormone, FSH), also stimulate the ovaries for ovulation induction and IVF.  hMG and FSH weren’t used much until the 1980s, and then clomiphene was the most dominant fertility drug in use.

“Given that the majority of our women who received gonadotrophins also received clomiphene, it is likely that the increased risk among nulligravid women reflects an effect on risk of their infertility rather than that of drug usage,” he adds.

How do you feel about this study?