Cervical Position and Getting Pregnant?

What does my cervical position have to do with getting pregnant?
Save article
ByLaurence A. Jacobs, MD, reproductive endocrinologist, Fertility Centers of Illinois
Fertility Specialist
UpdatedMar 2017 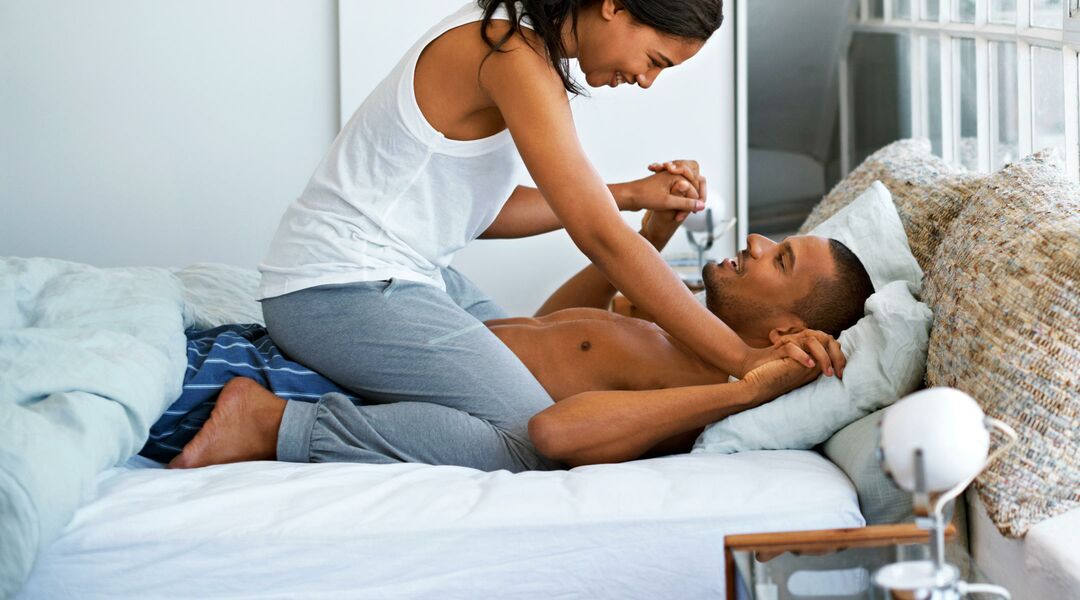 The position of your cervix itself, or how it is aligned with your uterus, is a source of concern for some women trying to get pregnant. The good news is that the position of your cervix has very little to do with whether or not you’ll be changing diapers and cleaning bottles in the near future. Some women have a uterus that’s tipped slightly toward the back of the pelvis, which places the cervix in a more forward position. In the past, experts thought that meant sperm would have a harder time reaching the cervical mucus, making it more difficult to conceive. But the fact is that sperm can swim to the mucus in a number of different angles or positions. Probably the confusion came because underlying diseases, such as pelvic inflammatory disease or endometriosis, can sometimes cause the uterus to be retroverted (tilted backward). But it’s these disorders themselves that create fertility difficulties, not at what angle the uterus or cervix are positioned. If you’re concerned about how your cervix will affect your ability to make a baby, try lying still for 10 minutes after you have sex. Fertility experts say this can help more sperm pool and get taken up into the cervical mucus.

Timing Sex to Get Pregnant

What is Cervical Stenosis?

What Are the Signs of a Reproductive Disorder?