How I Handle Children’s Questions About Skin Color

Concepts of skin color are confusing for little ones—all the more reason why moms should tackle their questions head-on. 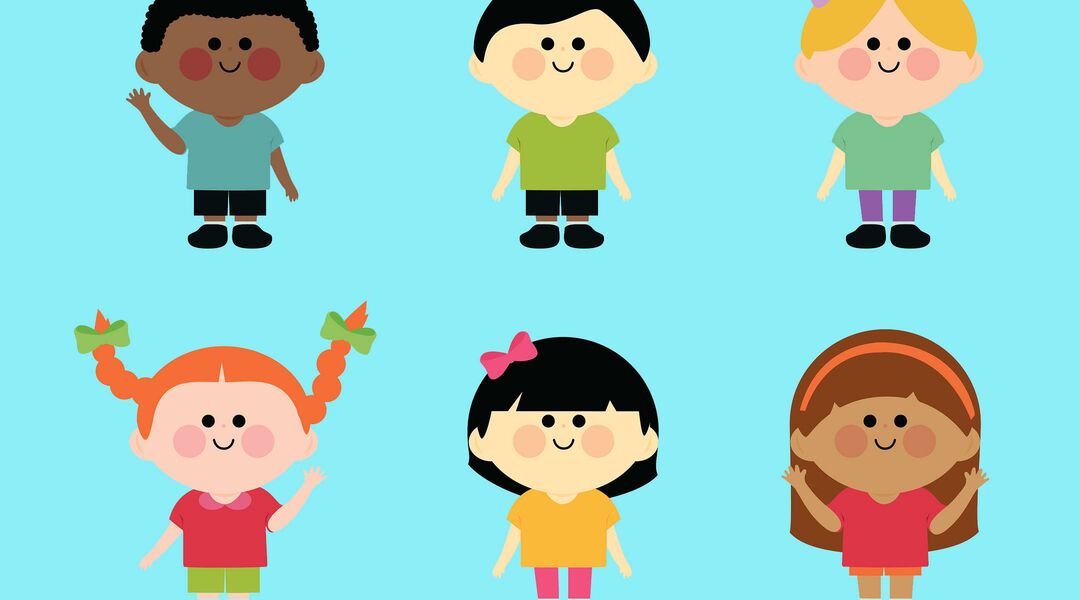 Ok, so I have no idea what the right way to handle kids’ questions about skin color, but I will tell you how I’ve been handling it: head on, with enthusiasm and positivity. Then I take a deep breath and remind myself of these two things: First, children have virtually no filter and often say whatever pops into their mind. Second, and perhaps most important: Your reaction to what they say has the power to shape their opinions—so use it wisely.

I’m browner than the average white population, and I live in a neighborhood where my color is underrepresented. My child’s classroom is almost entirely white. So it shouldn’t have surprised me when, in my child’s schoolyard, a white preschooler suddenly blurted out at me: “You’re black.”

I’m not one to be sensitive about people bringing up skin color, but preschoolers have a way of disarming you. And so this comment, coming from a child who has been to our home on numerous playdates, caught me off guard.

Even before becoming a mother, I’ve fielded skin color comments from white children. While in the pool at a resort in Mexico with my then fiance, a six-year-old befriended us and talked about everything under the sun, including my skin color, my hair texture and how white my teeth looked. I tell myself that this happened because I must be extremely approachable. But I also chalk it up to the reality that some white children are underexposed to people of color in social situations. The only people of color they interact with might be those who work for their parents—nannies, doormen, building staff. Meanwhile, their dinner companions and playgroups are usually a homogenous white.

So by the time my child’s 4-year-old classmate loudly declared to me, “You’re black, like him,” pointing to one of the three black children in the class, I was, yes, caught off-guard—but also prepared to bring on the brown affirmation.

“But you’re not as dark as him, you’re a little dark, you’re brown like her” (referring to my child).

“Yes, we’re the same color. I like being this color,” I said as my child and another white classmate stared at us, seemingly hanging on every word we exchanged.

Depending on the age, children may find it hard to grasp social concepts of race and color, so while their questions and comments may sound misguided, they’re likely just trying to figure things out, like the 5-year-old who once asked me if my daughter “will turn white when she grows up.” Of course, some children might be repeating comments they heard from adults, but those tend to deal more with race than with color. The child that said I was “black” must have learned from an adult that people of varying shades of brown are black—because, in my experience, a child will usually use more literal descriptions for skin color: brown, tan, etc.

The concept of “black” and “white” people in America is complex, especially when dealing with mixed-race children, and I usually don’t use such descriptors when talking to other people’s children unless they’ve already introduced the words into the conversation. Most of all, I try not to ignore a child’s comments directed at my daughter’s color and mine, because they’re usually coming from a place of innocence, and because they make for a teachable moment. I want to teach my daughter that someone taking notice of her color doesn’t have to be awkward or embarrassing. Being singled out because you look different from everyone else in your environment can be a positive thing.

Back at my child’s schoolyard, all the kids eventually ran off together to play. Why she chose to bring it up that day remains a mystery to me.