Could Your Cold Meds Keep You From Getting Pregnant? 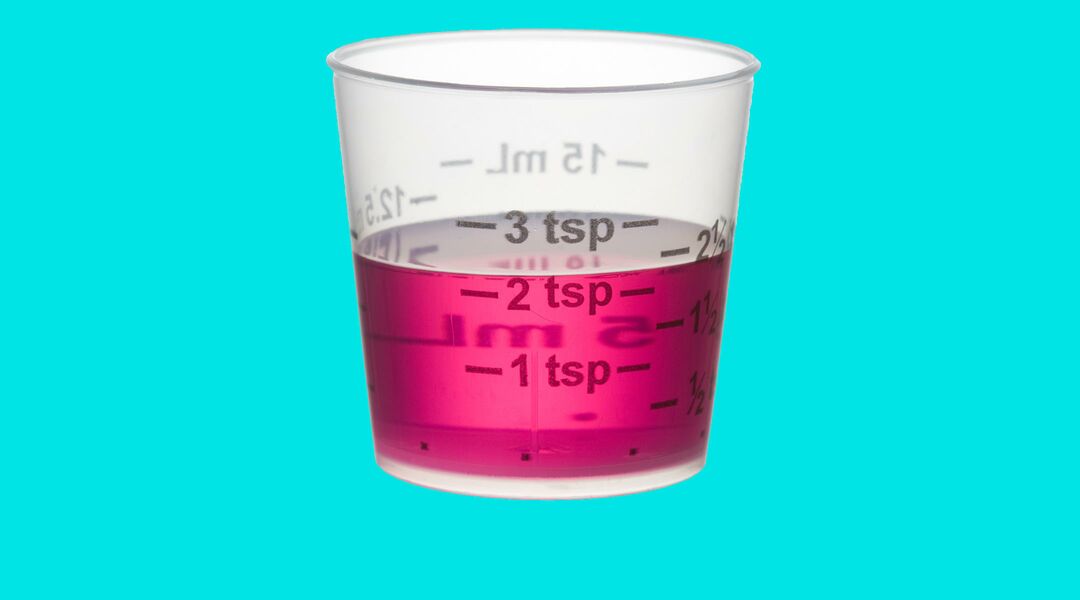 We get it. You and your husband have been trying for months — or longer — to get pregnant, and you’re ovulating this week, so it should be prime baby-making time. Except that you’re achy, tired, cranky — and definitely coming down with the flu. You know that certain meds are off-limits for pregnant women, but what about those of us who aren’t quite there yet? Could your cold medication prevent you from getting pregnant?

The short answer? No. “There’s so much information out there on the web,” says Dr. Janet Choi, MD, assistant professor of Clinical Obstetrics and Gynecology at Columbia University Medical Center. “But there’s not a lot of science to back any of this up. In the short term, there’s no evidence that any of these medications will have a profound impact on conception.” Still, she says, there are alternatives if you’re wary of medicating while trying to conceive.

As with any medications, always check with your doctor before you start. But in the meantime, TheBump.com’s handy-dandy guide should help steer you in the right (baby-making!) direction.

The Web: According to reports on the web, when you’re trying to conceive, these allergy-inhibitors — think Benadryl, Zyrtec, and Claritin, for example — may also have a negative effect on the egg’s attempt to implant in the uterus because they, in essence, block the action of the chemical called histamine, which protects the body from infection and foreign substances.

The Expert: “I don’t know of any solid medical studies that imply that antihistamines would really interfere with getting pregnant,” says Dr. Choi. Still if you’d rather avoid them, she suggests skipping the antihistamines in favor of a simple nasal saline wash or a NetiPot. But whatever you’re taking, make sure to check with your doctor first.

The Web: This cough medicine staple — frequently marked on labels with a DM or DXM — is an antitussive, or cough suppressant, frequently found in brands like Vicks, TheraFlu, and Robitussin. (And it’s the scary stuff that can cause hallucinations — that’s why a lot of the meds containing it may be kept behind the pharmacy counter!)

The Expert: Medications containing this ingredient are frequently category C for pregnant women — meaning they’re off limits! “But for those trying to conceive, says Dr. Choi, “they should be fine. Once you’re pregnant though, check with your obstetrician.”

The Web: You’re not sneezy — you’re stuffy. Or runny. Or worse, both. We’ve all been there! But before you reach for the Sudafed or Tynenol Cold and Sinus, consider this: the medicine in these over-the-counter options is pseudoepherdrine or phenylephrine, which is meant to dry up the mucous membranes by shrinking blood vessels, creating a clear path that lets you breathe again. In theory, the problem here, if you’re trying to get pregnant, is that these drugs don’t have a localized effect. Instead, they impact your whole body, which means they’re also drying out important membranes, uh, elsewhere. Specifically, these medications could dry out the mucous membranes that line the path the sperm travels up to get to the uterus and fallopian tubes — which means a rough ride for your partner’s ambitious swimmers.

The Expert: Again, “I haven’t found any study that says this will really interfere with conception,” says Dr. Choi. “I don’t think they’ll severely affect your cervical mucus – so if a patient is really suffering, I say go ahead and take what will make you feel better.” So what’s a still-wary stuffy-nosed gal to do? “In many cases,” says Dr. Choi, “it’s a viral infection and your body will just have to fight it off. So for simpler symptom relief, try less invasive things like gargling with salt water or taking steam baths.”

The Web: If you’re achy, it’s easy enough to reach for over-the-counter NSAID options like Advil, or Aleve. But the specific medicine here — which would be ibuprofen or naproxen, depending on what you’re taking — can block prostaglandins, which are rich, fatty acid compounds that make the uterine lining plump and welcoming, and promote the kind of uterine contractions that are beneficial in helping sperm along on their journey.

The Expert: “These kinds of painkillers, like naproxen or ibuprofen, might interfere with ovulation,” says Dr. Choi. “But again, it’s not going to immediately have a major impact. One dose won’t throw everything off.” If you’d prefer to avoid medication, again, says Dr. Choi, “stay well-hydrated, get some vitamin C, and plug in that humidifier to get yourself over the hump.”

The Web: A glass of wine (or two!) may help you get in the mood, but throwing back an alcohol-based cold or cough syrup can have the opposite effect — at least on your body’s baby-making gear. (And that goes for dad-to-be, too!) Though it’s unclear exactly why alcohol affects fertility, studies have shown that downing between one and five drinks a week can have an impact. So if you’re refraining for the sake of getting pregnant, be aware that your cold or cough syrup could veer into similar territory. Read labels carefully to know what you’re taking, because alcohol content may vary even within the same brand family.

The Expert: Dr. Choi’s take? The cough syrup’s not going to do much damage – but long-term heaving drinking can have a major impact, especially on dad-to-be. “It can affect the hormonal balance and may affect sperm quality,” says Dr. Choi. “And in females, it’s really not safe once you are pregnant, so it doesn’t hurt to curb consumption when you’re trying. A glass of wine once or twice a week is fine, but once you’re pregnant, cut it out all together.” And that goes for alcohol-based cold meds too!

The Web: If you’ve been trying to conceive, you may have heard of one particular cold medication that reportedly can help with conception. Women all over the web —  including on theBump.com — swear that guaifenesin, an expectorant found in Mucinex and Robitussin (the one with no other letters after it!), can actually help in the baby-making process, especially for women on fertility drugs like Clomid (which may create a “hostile mucus” situation). Why? Well, an expectorant helps thin out and loosen up the mucus, making it runnier and easier to navigate. And as with the other medications we’ve mentioned, the medication’s effect isn’t localized — which means it’s having the same kind of impact all over your body. So when the cervical mucus is loosened up, it makes it easier for sperm to travel through the fallopian tubes and to the egg.

The Expert: “I think the ‘evidence’ of this is strictly anecdotal,” says Dr. Choi. “Most doctors aren’t convinced that it will help.” Still, she says, if you want to give it a try, check with your doctor first — and be very careful about following dosing instructions.

No matter what you’re taking (or avoiding), says Dr. Choi, make sure to consult with your doctor before starting any new medication, and read labels carefully. And if you haven’t yet, she adds, “Get vaccinated! Whether or not you’re pregnant, the flu vaccine is key to preventing these illnesses in the first place.” Because prevention is the best medicine — but you already knew that, right?

TheBump.com Expert: Dr. Janet Choi, MD, is an assistant professor of Reproductive Endocrinology and Infertility in the department of Obstetrics and Gynecology at Columbia University Medical Center.

What to Avoid When Trying to Conceive

Natural Ways to Boost Your Fertility

Taking Cough Syrup to Get Pregnant?

Paxil and Getting Pregnant?

A Birth Control Pill for Guys Is Coming

Zyban and Getting Pregnant?

Q&A: Danger of Vaccines While Trying to Get Pregnant?

Can Wellbutrin Affect My Chances of Getting Pregnant?