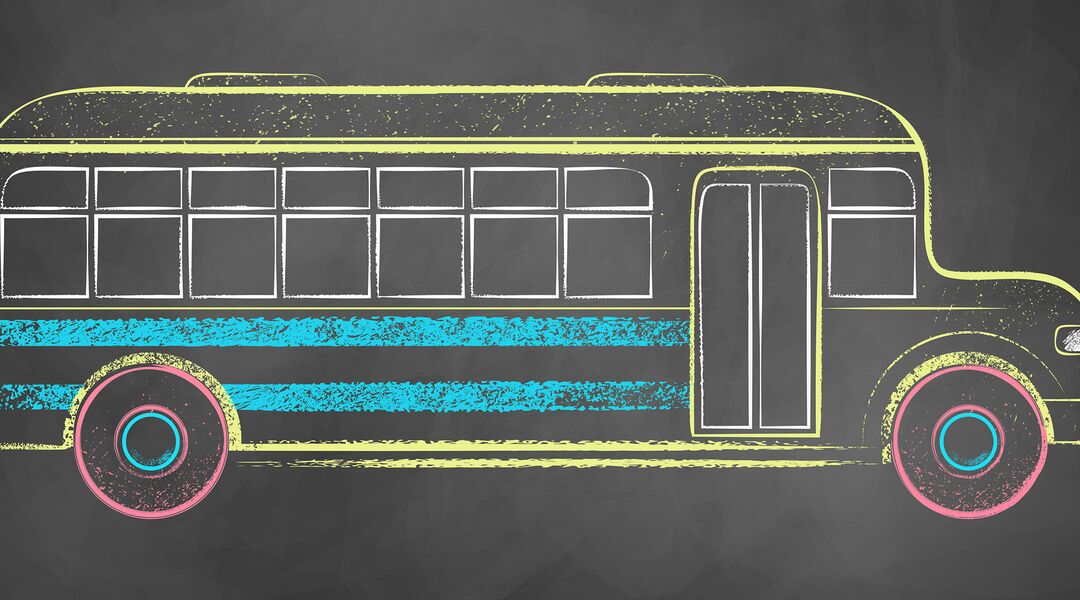 Planning on sending your August baby to school a year later than you have to? While it’s common for parents to delay the start of school for preemies or summer babies, a new study suggests they might want to reconsider.

The parental argument is that these kids won’t be mature enough to start school compared to their slightly older peers. But a University of Warwick study published in the Journal of Developmental Medicine and Child Neurology shows that the lag could actually cause poorer academic performance as the child gets older.

“Our study shows that delaying school entry has no effect on Year One teacher ratings of academic performance, but it is associated with poorer performance in age-standardized tests of reading, writing, mathematics and attention as the children get older,” says Professor Dieter Wolke of the University of Warwick Department of Psychology. In other words, that extra time spent at home would be better spent getting a jump on classroom learning.

Researchers followed the academic progress of 999 Bavarian children to conduct the study, comparing teacher ratings from age six (Year One) to age eight.

“We found missing one year of learning opportunities was associated with poorer average performance in standardized tests at eight years of age for both preterm and full-term children,” adds study co-author Julia Jaekel. “Future research is needed to determine the long-term effect of delayed school entry on academic achievement, but our results certainly give parents and educational providers food for thought.”