Did Your State Score an ‘F’ on This Fertility Report Card? 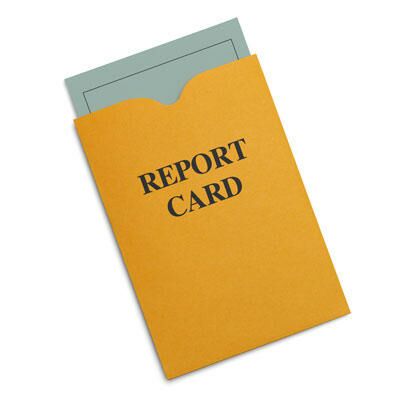 Some believe that it takes a village to raise a child — but what if your “village” is ill-equipped to even help conceive one? Thanks to RESOLVE: the National Infertility Association’s fertility scorecard, people who have fertility issues can see if their state is supporting them with the proper care.

The scoring algorithm shown on the group’s infographic is comprised of these factors:

“Not everyone needs IVF, but if their diagnosis requires IVF, or surgery or drug intervention, we would want all of those covered," said Barbara Collura, president and CEO of RESOLVE. “People look at infertility and say, ‘Well, you’re not going to die from it.’ It’s a medical condition where the reproductive system doesn’t work, whether it’s on the male’s or the female’s part. There are a lot of things covered that make your health and life so much better, but they aren’t life-saving treatments. The ability to reproduce is one of the most basic human desires and functions. Why can’t we help fix the reproductive system?”

Do you live in a state that received an F or an A? If so, do you agree with the grade?