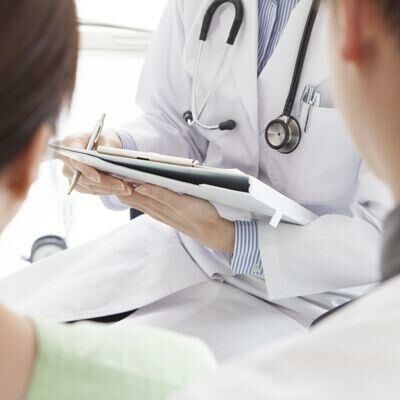 That figure — the average cost of one cycle of IVF — is the leading cause of stress among women undergoing IVF. And a new study conducted by Prosper Marketplace found that most women surveyed undergo at least two cycles.

The 213 women involved in the study ranged from 25 to 54 years old. All women tried to conceive for at least six months before seeking treatment. And the majority (84 percent) listed the same issue as their top concern: the potential cost of pursing treatment.

After breaking down concerns by age, researchers did find that younger women reported caring more about the emotional and societal pressures of IVF than older women. But regardless of age, cost is the biggest concern across the board.

Half of the women indicated cost determined the level of treatment they ended up pursuing. But as doctors start relying more on newer methods like  next generation DNA sequencing (NGS), the associated higher success rates will mean fewer rounds of IVF and fewer dollars spent.