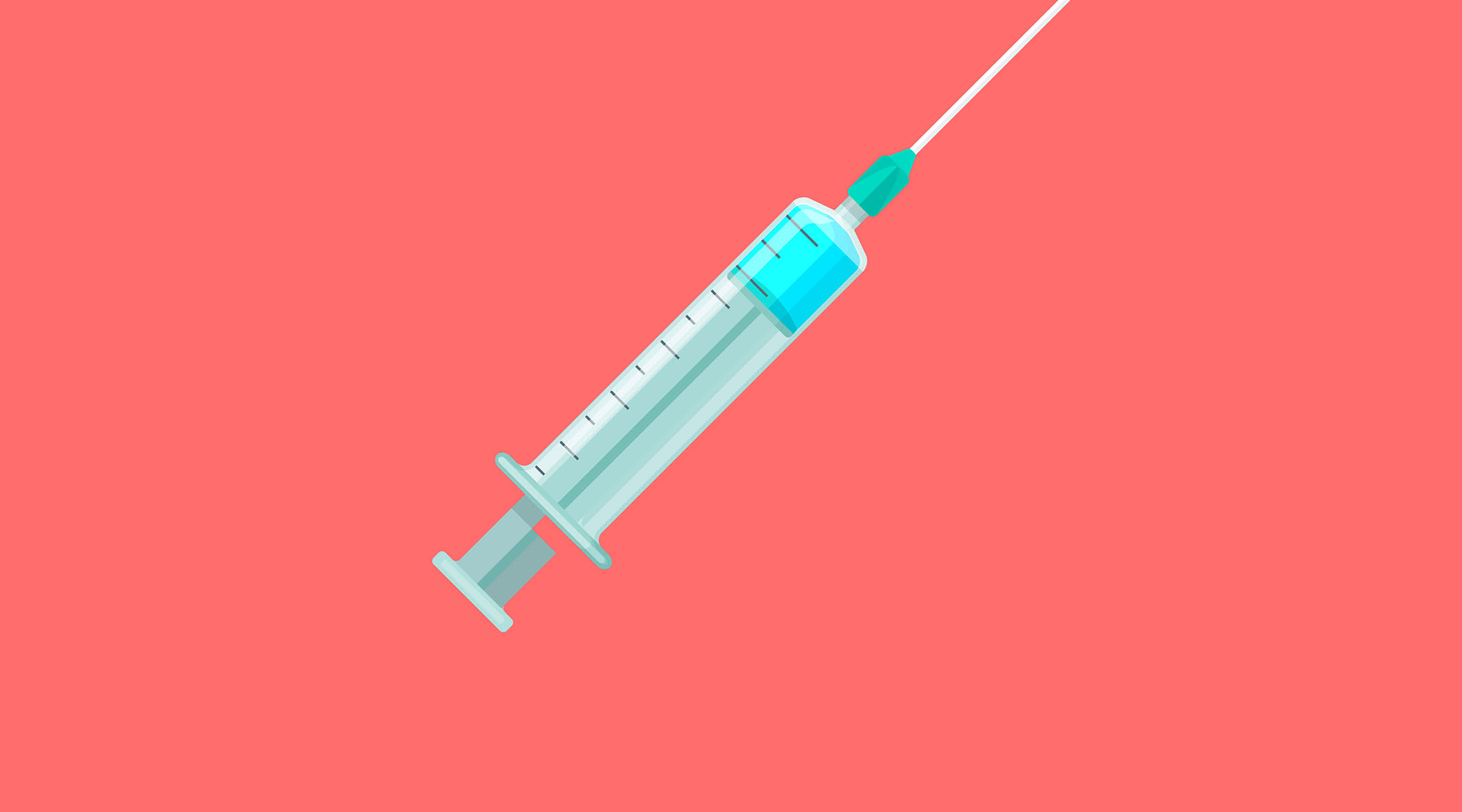 My doctor prescribed Follitsim. How could this medication help me get pregnant?

Follitsim is brand name for a type of drug called a gonadotropin. Gonadotropins are fertility medications that contain certain hormones, which can help stimulate a woman’s ovaries to mature multiple eggs at one time. They’re typically used in if you’re undergoing IUI (intrauterine insemination) or IVF (in-vitro fertilization).

Follitsim is a synthetic gonadotropin, which basically means it was created in a lab, instead of using natural hormones (some other drugs’ hormones are derived from urine — and purified, of course!).

If you’ve got a fear of needles, you’re going to have to get over it to take Follitsim. It and other gonadotropins are typically administered using a thin needle inserted just underneath the skin. Your doctor will probably advise you to take it every day for about one to two weeks. Side effects could include injection site irritation, bloating, mood changes, ovarian hyperstimulation and getting pregnant with twins (or more!). Gonadotropins are usually used for about a week or two, during which time you’ll have frequent ultrasound and bloodwork monitoring, to make sure the stimulation is going along as planned.

How To Get Pregnant With An Irregular Period

How Much Infertility Treatments Cost

Could Anorexia and Bulimia Keep You From Starting A Family?

Q&A: Will I Have a Harder Time Getting Pregnant if I'm Overweight?

Can Alternative Medicine Boost Your Fertility?