How to Cope After Having a Miscarriage

Whether your loss was at 6 weeks or 26, you’re likely going through a flood of emotions. Here are some ways you can work through your grief and move forward.
Save article
ByShannon Guyton
Contributing Writer
UpdatedMar 2017 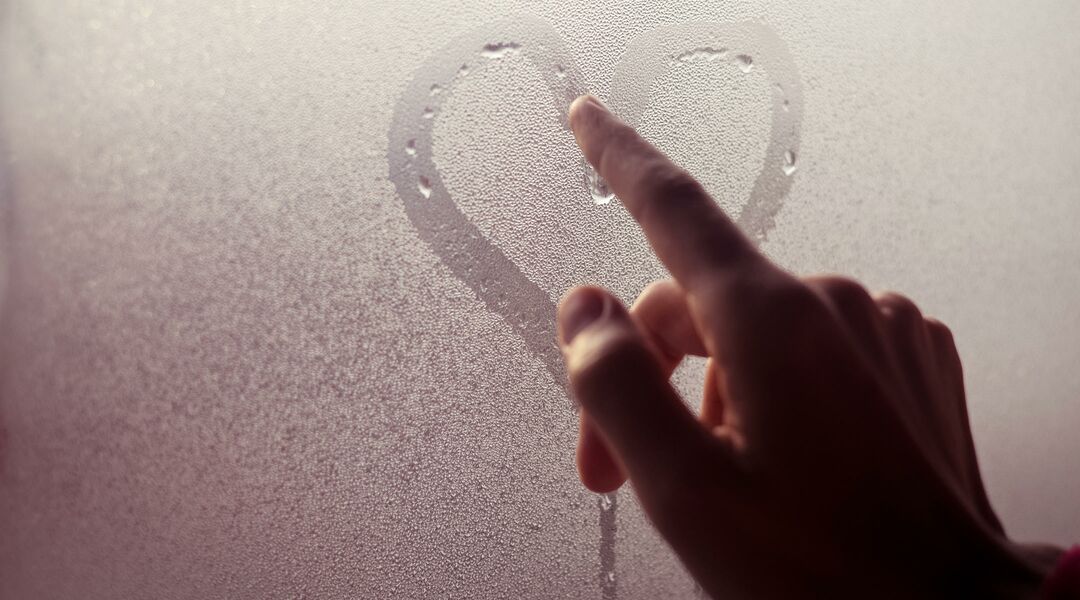 Fifteen to twenty percent of pregnancies end in  miscarriage (according to the U.S. National Library of Medicine), so the first thing to know is that you aren’t alone. Miscarriage isn’t something that many women talk about, possibly because their loss feels too personal or because they feel the subject is taboo. We spoke to clinical psychologist Dr. Shoshana Bennett, Ph.D, a prenatal and postpartum mental health specialist, to get her advice on dealing with the emotional aftermath of losing a pregnancy.

Dealing with Feelings of Guilt

Miscarriage is something that happened to you, not something you did. “We always want to believe we are in control, even if it means punishing ourselves,” says Bennett.  “The truth is, there’s very little about pregnancy loss that women are in control of.” Biology takes over and in a way, you’re along for the ride. Bennett suggests trying to step back from the situation and asking yourself, “Would you want your best friend to blame herself? No. Treat yourself with the same kindness as those you love.”

You partner may react to the loss in a surprising way, and you may not like it. “Don’t expect your partner to deal with a miscarriage the same way as you,” warns Bennett. “There isn’t one way to deal with grief, and punishing him for his won’t do any good.” If it irks you that your man doesn’t cry and act depressed, remind yourself that it doesn’t mean he’s uncaring. He’s probably just dealing with things in a different way.

How Long to Wait Before Trying Again

Another common point of contention: When to try to conceive again. If he suggests doing that way before you’re ready, it’s probably not that he’s being insensitive, he may be working through his grief by focusing on the future. You don’t want to be judged with how you’re dealing with it, so it’s wise to use the same consideration for him. You need each other right now, so stay on the same team.

The time between a miscarriage and trying to conceive again depends on physical (under your OB’s care) and emotional factors. Psychologically, there’s no set number of months to guide you like the handy “one month for every year rule” you used during a boyfriend break up. If you feel so vulnerable that you may fall apart if it happens again, it’s probably a good idea to get some more support and wait a even longer. Support can come in many ways: through your social circle, seeking professional help, or an organized support group for women who have lost their pregnancies, like this supportive group on The Bump. “You’ll know you’re ready to try again when you can go into it with a good, solid mind set. When you know that no matter what, you are going to survive and it’s going to be okay,” Bennett says.

It’s tough to move on emotionally without some sort of event or act that says “now the mourning phase is over.”  That takes closure. “There isn’t a wrong or right way to get closure,” says Bennett. “The most important thing to remember is how you get closure could be completely different from anyone else, and not to compare.” Perhaps you want to have a small ceremony to say goodbye, write a farewell letter, or maybe you don’t feel the need to do anything at all. Give yourself permission to do anything and everything in between, depending on what feels right for you.

How Long Will I Feel This Way?

The amount of time you were pregnant is irrelevant when it comes to the grief a woman can feel when this happens. Never feel bad about being deeply sad, even if you’d only known you were pregnant for a day, and on the flip side, don’t feel bad if you see things very logically and biologically and aren’t that deeply affected by the loss. “There’s no ‘one size fits all,’” says Bennett, “You’ll work through this at your own pace, in your own way, and that’s completely okay.”

Books to Read After Miscarriage

Beyonce Reveals How Miscarriages Changed Her Definition of Success