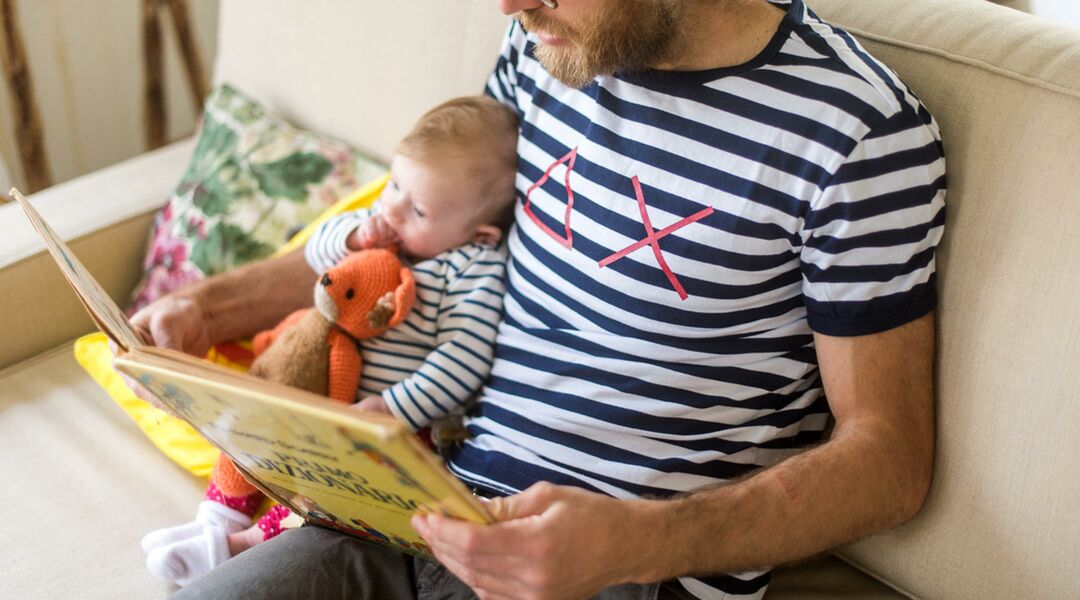 Hoping to add a few words beyond  “mama” and “dada” to baby’s repertoire? A new study from the University of Missouri is pinpointing when and how to introduce new vocabulary to babies and toddlers.

Unsurprisingly, as babies get older, they get better at understanding the meaning of words. “We found that babies’ abilities to accurately guess the meaning of new words increases between 18 and 30 months of age, and by 24 to 36 months, toddlers are able to accurately guess the meanings of new words at a significantly higher level,” says Judith Goodman, an associate professor in the MU School of Health Professions. But in that span of time, the cues needed to teach words change.

In the study, researchers taught six new words to children between the ages of 18 and 36 months. The kids were given a word, and then asked to assign it to either an unfamiliar object or an item for which they already had a name. Older toddlers were better at guessing the correct meaning based on verbal context. For example, they could infer that “kiwi” was a food item after hearing the phrase “Sammy eats a kiwi.” But younger children were better at using social cues, like eye gaze, to understand meaning.

Don’t whip out your old SAT vocab cards yet though; Goodman says that a limit exists in regards to how many new words toddlers can retain. A day after learning the six new words, most children really only remembered three. But that’s not reason to hold back from teaching baby new things. Make an effort to talk to him and point out the names of new objects, whether around the house or out and about.

What words can your baby say right now?