Could you have trouble having a baby? Check for these potential predictors. 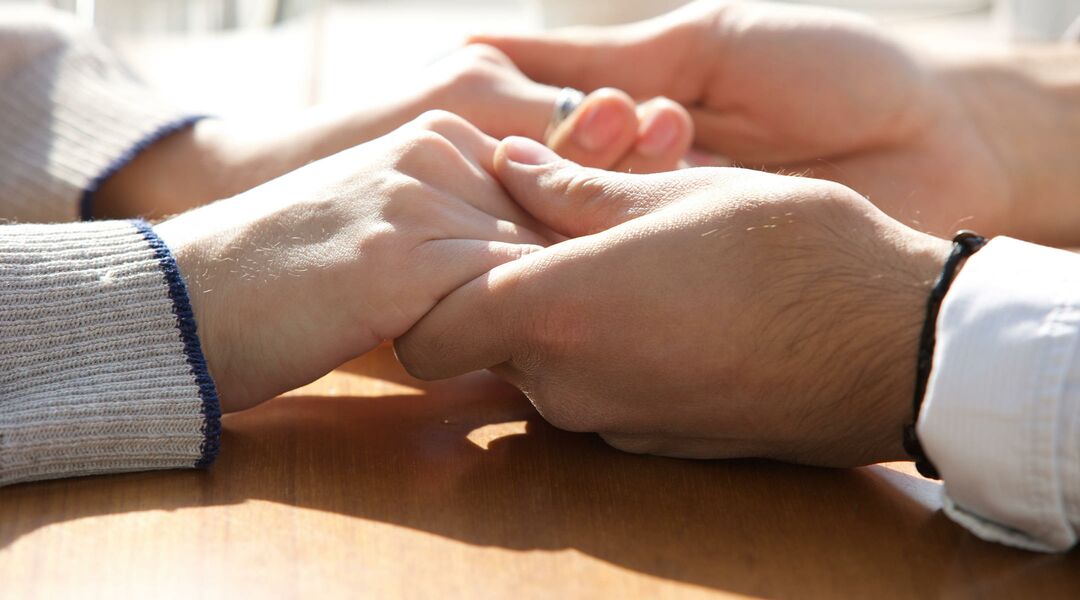 Most doctors say you shouldn’t worry about infertility until after an entire year of trying to conceive with no success. But if you’ve become impatient after nine months or so and you’re worried something’s wrong, don’t hesitate to ask your OB to refer you to a reproductive endocrinologist (RE) for some tests. If there’s a physiological reason you’re not conceiving, you can start exploring your options, and if the tests come back normal, you can relax and keep at it. The one exception: If you’re over 35, you might want to visit a specialist after just six months of TTC, since your fertility has been declining. By discovering any problems early on, you can start looking for a solution.

Wondering if infertility is more likely to affect you or your partner? The likelihood is probably about the same — about a third of infertility issues can be traced back to each partner. The rest falls into a gray area due to a combo of factors. The only way to know the issue for sure is to meet with an RE and both get tested. In the meantime, there are some issues to ask your doctor about.

A man’s sperm count starts to drop with age. Less sperm means a decrease in chances of conception.

If a guy has a health problem that affects his immune system, it can also impact the sperm’s motility, ability to move toward the egg and penetrate it, since antibodies may actually attempt to eliminate sperm, mistaking it for an intruder.

Poor nutrition, i.e., being underweight or overweight, can take a toll a man’s sperm.

Untreated STDs, such as chlamydia, gonorrhea and UTIs, could impact sperm health, production and motility, but this can be improved with treatment.

An irregular period — and therefore irregular ovulation — is the most common cause of infertility. Some patients may see their periods return to normal with a diet and exercise regime, while others may need to turn to meds like Clomid to help out. If you’re still having issues, ask your doctor about ovarian cysts, i.e., fluid-filled sacs that sometimes grow on or within the ovaries and prevent ovulation.  When you have many small cysts, you may have a condition called Polycystic Ovary Syndrome (PCOS), which afflicts between 5 and 10 percent of women. Signs of PCOS include infrequent periods, excess hair growth, acne and obesity. If the cysts don’t go away on their own, which is often the case, you may need a laparoscopy to remove them.

Even though this may not directly stand in the way of your having a baby, your chances of conceiving start to decrease around 30, as older eggs are not fertilized as easily.

Seventy-five percent of women in the US have benign tumors on the walls of their uterus that do not affect fertility. However, if these growths block fallopian tubes, you may have some issues. If they become problematic, ask your doctor about a surgery called myomectomy.

PID is an infection, often caused by sexually transmitted bacteria like the one in chlamydia. Those who are afflicted may be infertile but may be remedied with an antibiotic treatment.

Scar tissue caused by pelvic infection can cause blockages in the fallopian tubes, leading to fertility problems. This can be rectified with laparoscopic surgery.

If you’ve been struggling with fertility for some time, and you think either you or your partner have one or more of the above diagnoses, speak with your OB about scheduling an appointment with an RE as soon as possible, to see if something might be going on.

When Should I Start Worrying About Fertility Issues?

The Real Cost of Fertility Treatments