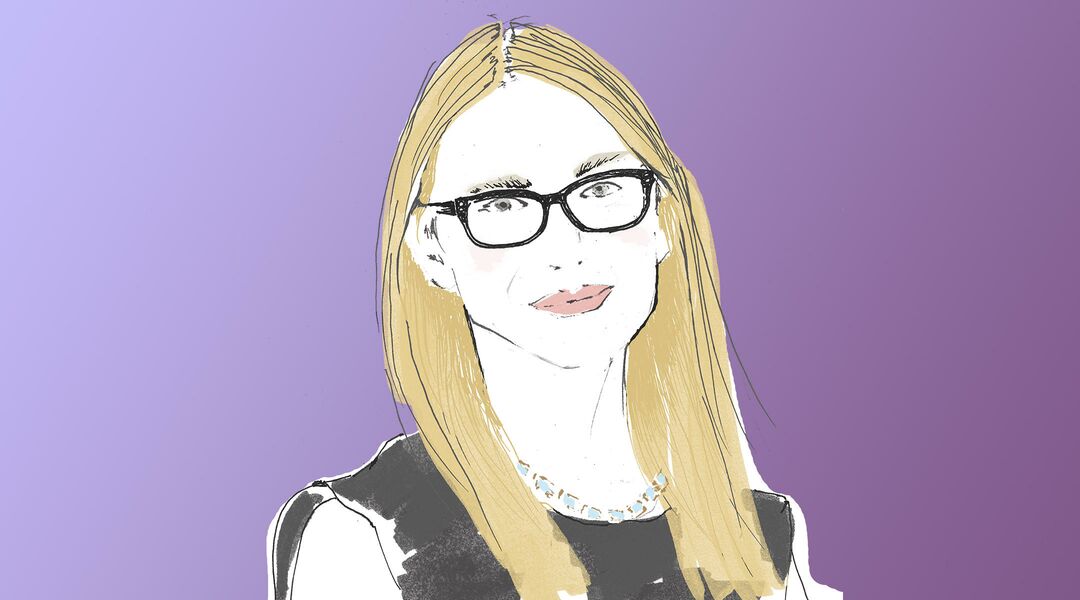 New moms have lots of things to bond over, not the least of which is the dreaded breast pump. “I feel like a dairy cow,” goes one popular refrain. Loud, cumbersome and immensely uncomfortable, the technology behind them hasn’t changed much since it was invented more than 150 years ago—that is, until recently.

“Women deserve a better solution and deserve better overall,” says Janica Alvarez, the cofounder (with her husband) of Bay Area start-up Naya Health. A mom to three boys, Alvarez shared her pumping frustrations with her husband. With his background as a medical-device engineer and hers as a clinical researcher in the biotech industry, the two came up with a novel way to extract breast milk. Traditional pumps use air to express milk, which pulls and squeezes the nipples, but Naya’s Smart Breast Pump uses an innovative water-based suctioning method and is also smaller, sleeker and quieter. The result is an experience that Alvarez says is more akin to “nursing a baby, not a machine.”

Released in December 2016, the Smart Breast Pump is the first in a line of tech-savvy products for mom and baby that Naya plans to launch. Next up is the Smart Bottle, which automatically tracks how much milk a woman is pumping and how much a baby is drinking. Working in conjunction with Naya’s pump, the Smart Bottle communicates milk supply and demand to a mom in seconds.

“These products are really part of a broader nutritional health and wellness effort geared to women and their children,” says Alvarez, who is also a vocal advocate for improving the support women get when returning to the workplace. (A laugh-out-loud video the company produced, called If Men Breastfed, rightfully went viral last year.) “The pump, for us, was just the beginning of really modernizing the entire infant and maternal nutritional health and wellness space. Our mission is to continue to move this conversation around providing more support and accommodation for women, so that they have the tools they need to take care of their family while also pursuing professional goals.” 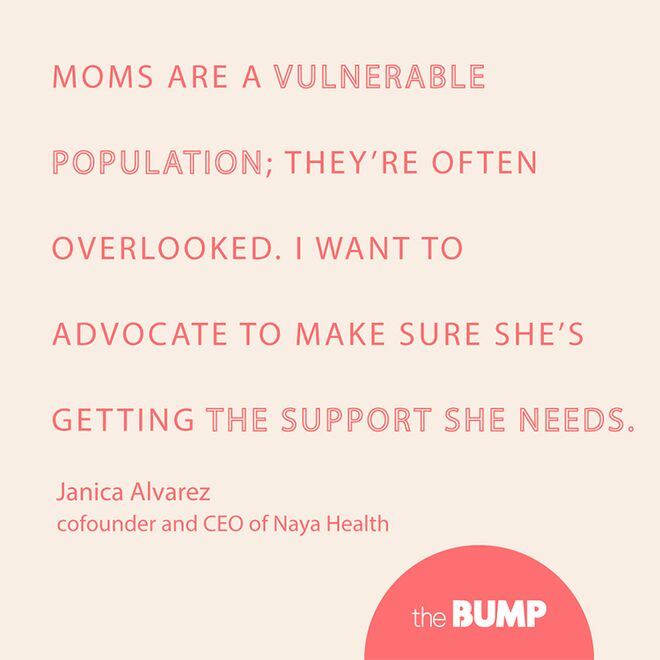 “After we established what we were out to do, which was driven by market research, we decided it was time to test [our breast-pump idea] using water. We ended up making a really MacGyver kind of prototype out in the garage, where we used water as a way to create suction. From that day on, when we made that very scary-looking prototype [out of washers, plastic, duct tape, a syringe, a tube and a latex glove], we were able to validate very quickly that it worked.”

“Sixty-two percent of women who have a child return to work within a year after giving birth. That’s huge! Another stat that’s alarming to me: In America, 25 percent of women return to work within two weeks of giving birth. The recommendation for providing breast milk to your child is 12 months, and that’s coming from the American Academy of Pediatrics. Yet there’s a really steep drop-off in breastfeeding rates around month three, and one of the top reasons cited for that is issues with pumping. It’s important to find a solution that is comfortable, efficient and portable, because a lot of moms are on the go, they’re pumping in offices, in taxis, on airplanes and trains, and we really want to help accommodate them.”

“We used the If Men Breastfed video to call out the absurdity of our society and how there isn’t a lot of support for women going back to work. Not only is maternity leave [in this country] pretty ridiculous—and that’s going to have to change—but when Mom gets back to work, there really aren’t a lot of accommodations and flexibility for her. The video was just a way to start a bigger conversation.”