Lactose intolerance is rare in children younger than 2 years old. But here’s how to spot it—and what to do about it. 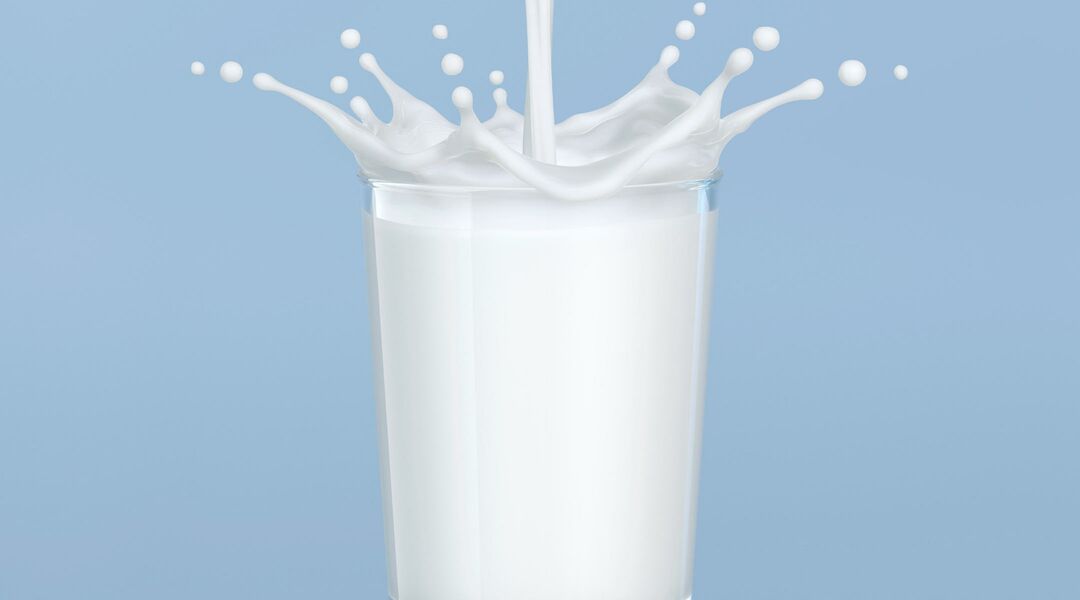 What is lactose intolerance in babies?

Babies and toddlers with lactose intolerance lack the enzyme lactase, which is what helps break down lactose, the sugar found in milk. Since people with lactose intolerance can’t break down this milk sugar, “the lactose travels through the stomach into the gut undigested and causes fluid to move from the gut tissue into the gut itself, which causes cramping, nausea, abdominal pain and diarrhea,” says Mark Moss, MD, a pediatric allergist at the University of Wisconsin Hospitals and Clinics.

What are the symptoms of lactose intolerance in babies?

A baby or toddler with lactose intolerance may be fussy after feedings. He or she may also have belly pain and diarrhea within an hour of having food or drink containing cow’s milk.

Are there any tests for lactose intolerance in babies?

Yes, but lab tests usually aren’t necessary. Baby’s pediatrician can check the levels of acid in baby’s stool or order a breath hydrogen test, which measures the hydrogen in your child’s breath after consuming lactose. To do the breath test you’ll need to visit the pulmonary function lab of a hospital. But instead of testing, it’s usually much easier to cut lactose out of baby’s diet for a period of time to see if symptoms improve. If they do, your doctor will probably have you reintroduce dairy to baby to see if the symptoms return. If they do, it’s likely baby has lactose intolerance.

How common is lactose intolerance in babies?

Very rare. Because milk is the natural first food of all humans, babies are typically born ready, willing and able to drink (and digest) milk. The exception is premature infants, since lactase levels usually increase during the third trimester. If baby was born early, he or she may not have enough lactase to adequately break down lactose. Interestingly, lactose intolerance becomes more common in kids after age 2, since lactase levels begin to taper off after that age.

How did my baby get lactose intolerance?

What’s the best way to treat lactose intolerance in babies?

It’s best to avoid dairy altogether. Soy milk and/or soy-based formula can be used in lieu of cow’s milk or cow’s milk formula. As baby gets older, he or she may be able to tolerate small amounts of dairy. If not, you can always put lactase drops—basically, artificial lactase—in baby’s meals to help him or her digest dairy. Ask your doctor which are the best ones to use.

What can I do to prevent my baby from getting lactose intolerance?

You really can’t do anything to keep baby from getting lactose intolerance. But you can learn how to manage it to prevent its symptoms.

What do other moms do when their babies have lactose intolerance?

“Keira is severely allergic to milk; we actually had to take her to the ER after her drinking four ounces of it. We did the blood work for allergies, and it came back with her being allergic to eggs, peanuts, wheat, soy and milk. The soy allergy must be light, because we have her on soy milk.”

“We suspected lactose intolerance or milk allergy with my son at about 2 months old. He was fussy with breastfeeding and also fussy with regular formula. We used soy formula, and he was better. At age one, we tried whole cow’s milk, but it resulted in extreme fussiness and vomiting. So we went to soy milk, rather than back to soy formula. He does well with the soy milk. At 18 months, we had allergy testing done, and he tested negative to all items tested. So we tried cow’s milk again, which resulted in the same thing: fussiness and vomiting. So we’re still on soy milk and have an appointment scheduled with a pedi GI. We’re going to try Lactaid to see if we can determine if it is  milk protein intolerance or lactose intolerance.”

Are there any other resources for lactose intolerance in babies?

Q&A: Should I Use Cream or Ointment to Keep My Nipples From Cracking?

Q&A: What Are the Symptoms of Mastitis?

Q&A: How Does a Nursing Supplementer Work?

What Causes Sore Nipples and How to Treat Them

Q&A: I’ve Been Nursing for a Month, and It Hurts. Is This Normal?

Q&A: How Long Should Baby Nurse?