“It’s important to have a parent’s perspective at the table of every business, and we’re lucky to have so many working moms on staff.” 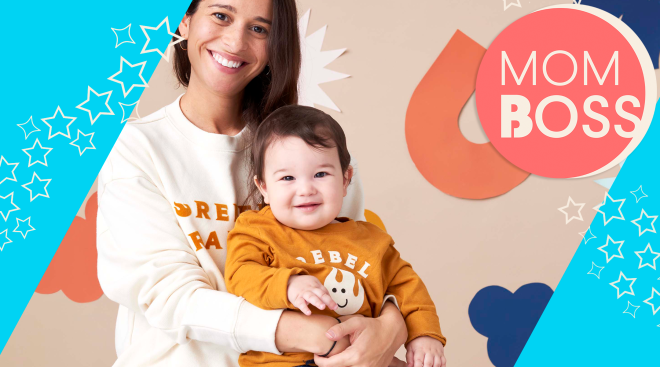 When Lauren Kassan launched The Wing with co-founder Audrey Gelman, it was a labor of love. The women-focused working space creates a safe haven for females and fosters a sense of community. But after Kassan became a mom, everything changed. Overwhelmed by her new role, she realized how difficult it was to balance work and child care.

So The Little Wing was born. An extension of The Wing, it’s a place for members to drop off their children under the supervision of highly trained professionals. We spoke with Kassan to hear more about her vision and what she hopes to achieve for fellow working moms.

Tell us about The Wing and where that idea stemmed from.

The Wing stemmed from the need for a dedicated space to change and get work done between business meetings. I spent my career operating and growing brick-and-mortar businesses. When I teamed up with Audrey, we decided to focus on creating a space where women could build both community and create a network while feeling safe and supported. Coming from the fitness world, I saw businesses curating real communities out of group workout sessions—I knew there was an opportunity to lean into the feeling of belonging to something.

I grew up in New York and for so long had the same group of friends. I had a longing to foster new relationships, both personal and professional, but wasn’t sure how to pursue that. After speaking to many prospective members, we understood lots of others were feeling this way too. We had a shot at creating something magical and long overdue.

What are some member perks? 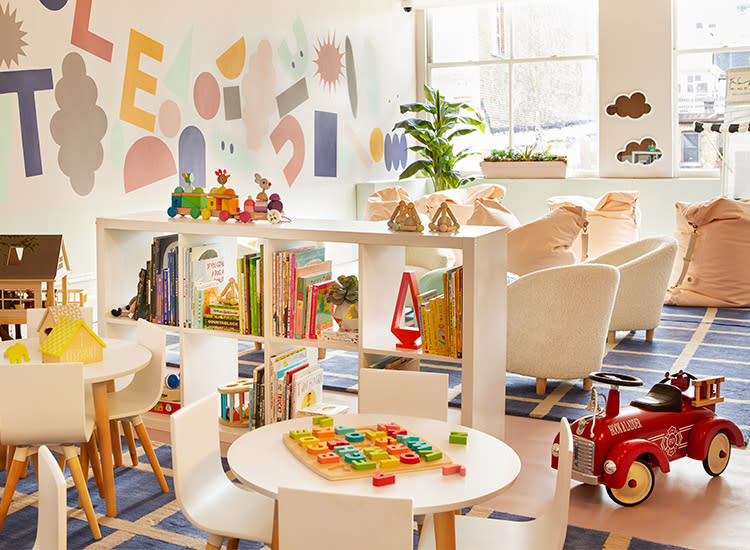 Can you tell us more about The Little Wing?

We’re so excited to launch the Little Wing! It serves as a safe space for members to drop their children off under the supervision of certified babysitters. There will be monthly programming and open play hours for parents to join their little ones in the space. We’ve worked closely with my co-founder Audrey’s mother, Lisa Spiegel, and her partner Jean Kunhardt, who were the directors of a New York-based parenting center for almost 30 years. They helped us shape the vision for programming. Members will be able to engage in programming focused on topics like sensory art, theater, STEAM (science, tech, engineering, art and math) and music. We’ll have special joint programming for parents and children, as well as prenatal and postpartum yoga and dance and movement classes. Eventually we’ll have foreign language, cooking courses and so much more. Crate & Kids is providing all of the furniture and toys for the space, so it’s going to be beautifully designed true to Wing style.

As a mother of a one-year-old myself, it was very important to me that we offer this service to our members. We know one of the greatest barriers to working as a parent is lack of flexible work schedules and access to affordable child care. With the opening of The Little Wing, we hope to serve as a solution to both of those issues. We believe parents deserve room to spread their wings!

Will The Little Wing be available on all Wing sites?

Currently, we are piloting it at our SoHo location in New York City and will have one in our LA space as well. We’ve gotten such incredible feedback from existing and prospective members saying they love this option, so the hope is to have a Little Wing at all of our locations in the future. 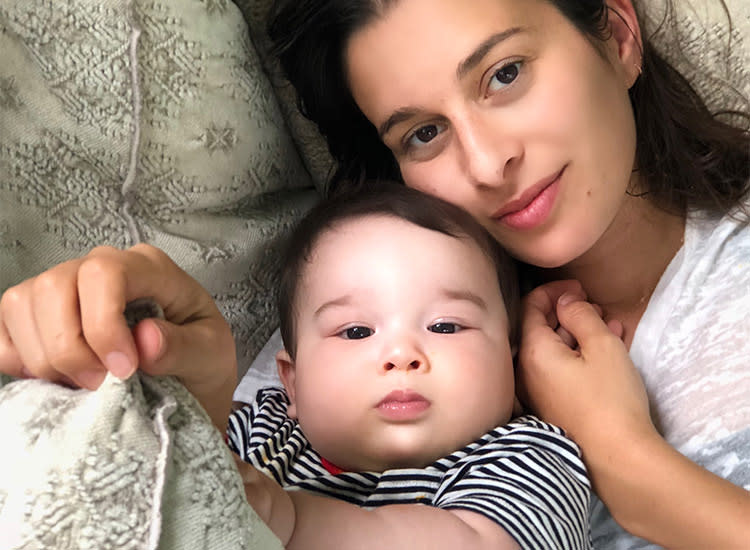 How do you tackle a startup and being a new mom?

Running a startup and being a new mom are arguably two of the hardest jobs there are. Balancing the two has been challenging, but at the end of the day, my role as Quincy’s mother is the most important. I’m extremely privileged to work somewhere that acknowledges and accommodates my role as a parent, and I recognize that’s not true for everyone.

Is there one product that made your first year as a mom easier?

The life-savers during my first year of motherhood were not products but people. I was so lucky to have an incredible support circle that made it possible for me to be with my child and also scale a business. My mom, husband, family, friends, caretakers—even the occasional Wing member who babysat Quincy. I couldn’t have done it without them.

How has motherhood changed you as a businesswoman and person?

It has surely made me more empathetic and patient. Being a mother informs so many of my business decisions, from our human resources policies to formulating a dedicated space for working parents like The Little Wing. It’s important to have a parent’s perspective at the table of every business, and we’re lucky to have so many working moms on staff at The Wing.

The Truth About Being a Working Mom

How I (Mostly) Got Over My Working Mom Guilt