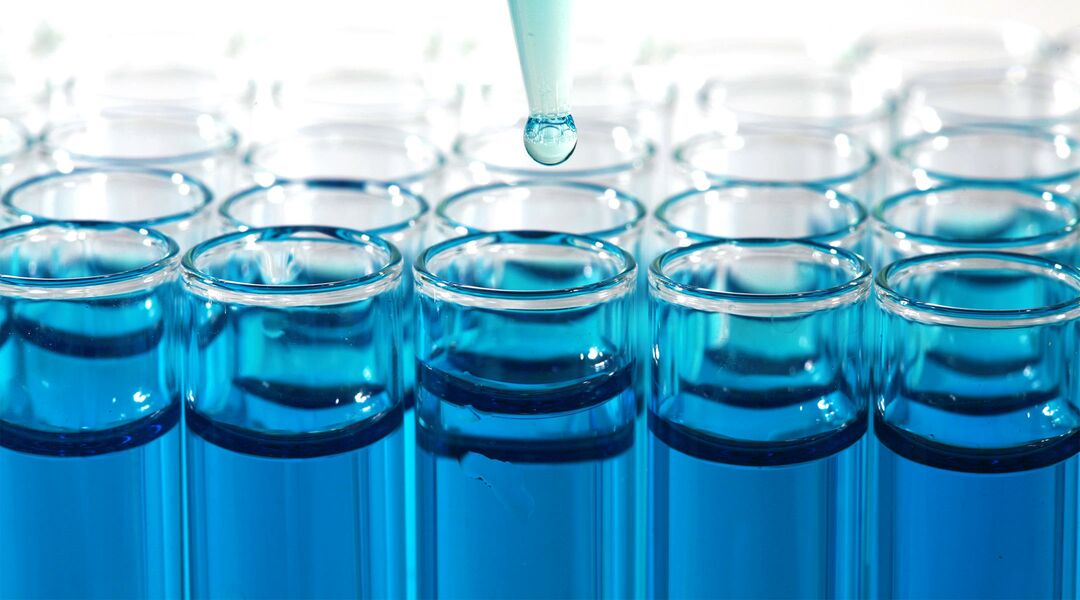 If you’re a TTCer, you might already have your sperm basics down. It remains viable for days after sex, it doesn’t love hot water, it’s loaded with protein. But it doesn’t always do it’s job. Now, researchers are combating male infertility with a synthetic version of that protein , known as PAWP.

Sometimes, a guy’s sperm is unable to activate an egg to start forming an embryo. But with an extra boost of PAWP — a protein required for the fertilization process — the success rates of infertility treatments could increase.

Most infertility treatments involve injecting a single sperm directly into an egg. Based on this study, the sperm would be supplemented with PAWP protein to lower the risk of fertilization failure.

“PAWP is able to induce embryo development in human eggs in a fashion similar to the natural triggering of embryo development by the sperm cell during fertilization,” researcher Dr. Richard Oko of Queen’s University says. “Based on our findings, we envision that physicians will be able to improve their diagnosis and treatment of infertility, a problem that affects 10 to 15 percent of couples worldwide.”

That news should definitely give you a boost.

Are you affected by male infertility?