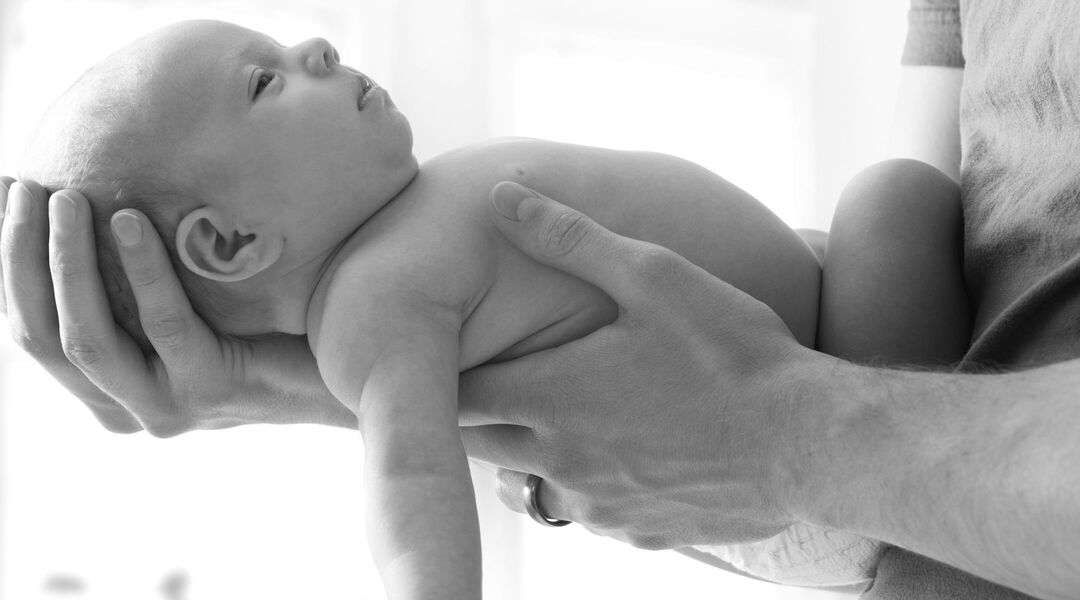 The parental leave discussion continues, this time from dad’s point of view.

Taking a look at new dads, Boston College Center for Work & Family released The New Dad: A Portrait of Today’s Father this week. Yesterday, we told you about how dads feel about their roles as parents and their work/life balance based on information from that report. And today, we’re narrowing in on the subject of paternity leave.

Nationally, 89 percent of dads think it’s important that an employer provide paid paternity leave. And among the dads surveyed for this year’s report, that number jumps to 99 percent. Federally, the United States is not obligated to offer paternity leave at all. (The only other developed country that also lacks some form of paid leave for fathers is Switzerland.) And dads aren’t asking for much; 74 percent of respondents think two to four weeks is appropriate. Still, dads are picky; 86 percent said they wouldn’t take paternity leave unless it covered at least 70 percent of their salaries.

Even on the company level, paternity leave stats don’t get much better. The US Bureau of Labor Statistics found only 12 percent of private sector workers are covered by formal leave policies.

So what’s a dad to do? Most combine vacation time, holidays and PTO to spend a week or two at home with baby — the average duration of paternity leave.

With companies like Virgin Group offering some employees (male or female) a full year of paid parental leave in London and Geneva, maybe we’re starting to see a positive change. On the US side,  Johnson & Johnson was recently praised for beefing up their parental leave policy, offering dads a minimum of nine weeks of paid leave.