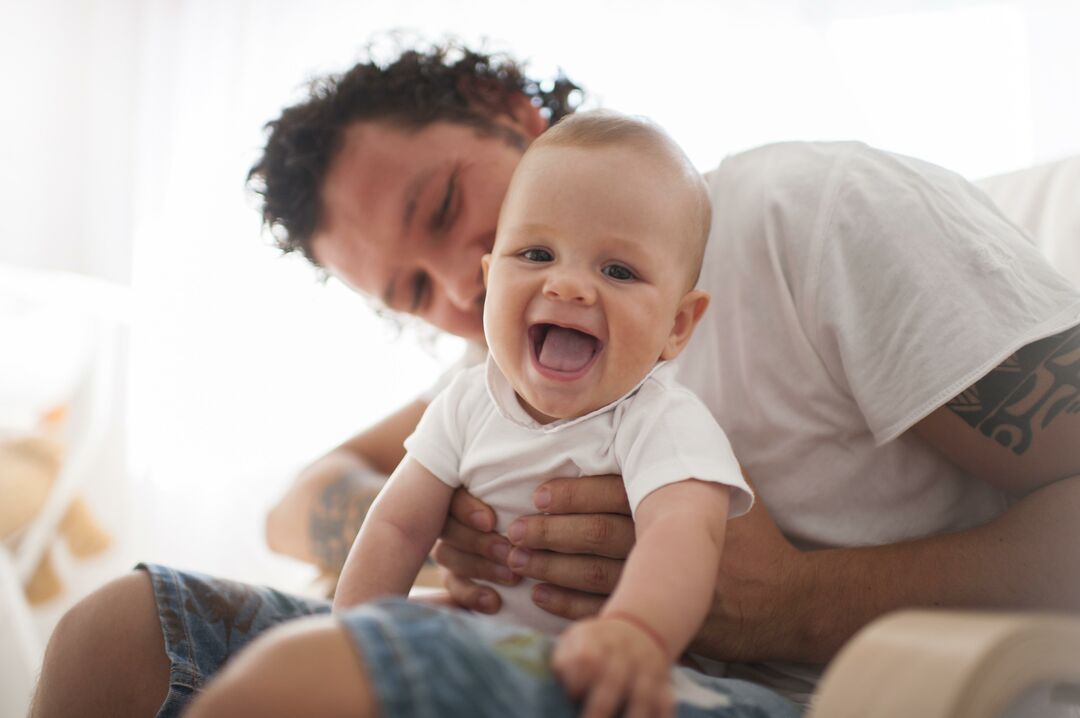 There’s no doubt about it, more and more dads are making family a priority, especially those under the age of 40, according to Boston College’s 2015 ‘New Dad’ study. But new research from The University of California Santa Barbara reveals a twist: Fathers who have sons are more likely to take paternity leave compared to those with daughters — by 50 percent.

“When the sample is limited to fathers married to employed mothers these gender effects become even stronger—fathers of girls do not respond to the policy at all," researchers said.

The study looked at fathers in California, where paid parental leave became law in 2004. Since the law was enacted, the number of dads and dads-to-be who said they’d take time off to be with their newborn has grown by 46 percent.

However, the study found that California’s leave policy increases joint parental leave — which incorporates both new moms and dads — by 58 percent when the baby is male, but not at all when the baby is female.

The researchers suggested a few reasons why men might be less likely to take advantage of paid leave after the birth of a daughter.

The study also noted paternal leave was more common in predominantly-female offices. This may be a result of “power by example” — the more people who take leave, the more employees perceive it to be the norm. We’re looking at you, Mark Zuckerberg.

In the last year alone, we’ve seen companies making big strides for parental leave, including Amazon, Spotify and Netflix. But we still have a lot of work to do before the US offers some of the amazing parenting perks the rest of the world enjoys.