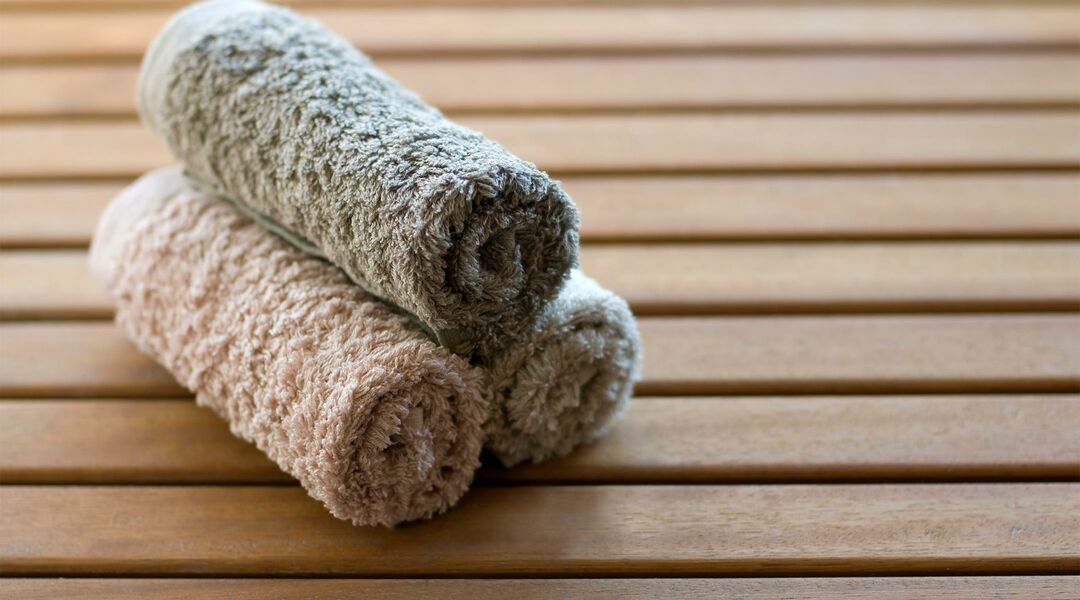 Bad news for men who like it hot — a new study reveals that spending time in the sauna could lower your guy’s sperm count.

The study, conducted by researchers at the University of Padova in Italy and published online in February in the journal Human Reproduction, followed healthy Finnish men in their 30s. The men all had normal sperm counts and spent at least 15 minutes in a sauna two times a week over a period of three months.

Researchers concluded that the sauna sessions lowered the men’s sperm counts, though the change appeared to only be temporary. Researchers followed the men for three months following their twice a week sauna visits and noted that the lingering low sperm counts continued. Interestingly enough, after checking with the men six months later, their sperm counts returned to normal.

Dr. Andrew Kramer, urologist at the University of Maryland Medical Center, revealed that the findings make sense because higher temperatures are known to affect sperm production. He said, “The testicles hang down from the body in men to cool them.” Researchers noted that during the sauna sessions, scrotal temperatures increased by 3 degrees Celsius, which would explain the impact on sperm production.

Though researchers found that time spent in a sauna was linked to lower sperm production, the study did not assess male fertility, making it impossible to know whether male fertility was lower during the sauna period.

Study researcher Carlo Foresta said, “Avoidance of testicular heating and in particular of sauna exposure (in those countries where sauna is largely used) could be suggested in the counseling of males seeking fertility [treatment].”

Did your partner struggle with infertility?