Find out what causes (and doesn’t cause) Shaken Baby Syndrome and what it could mean for baby’s future. 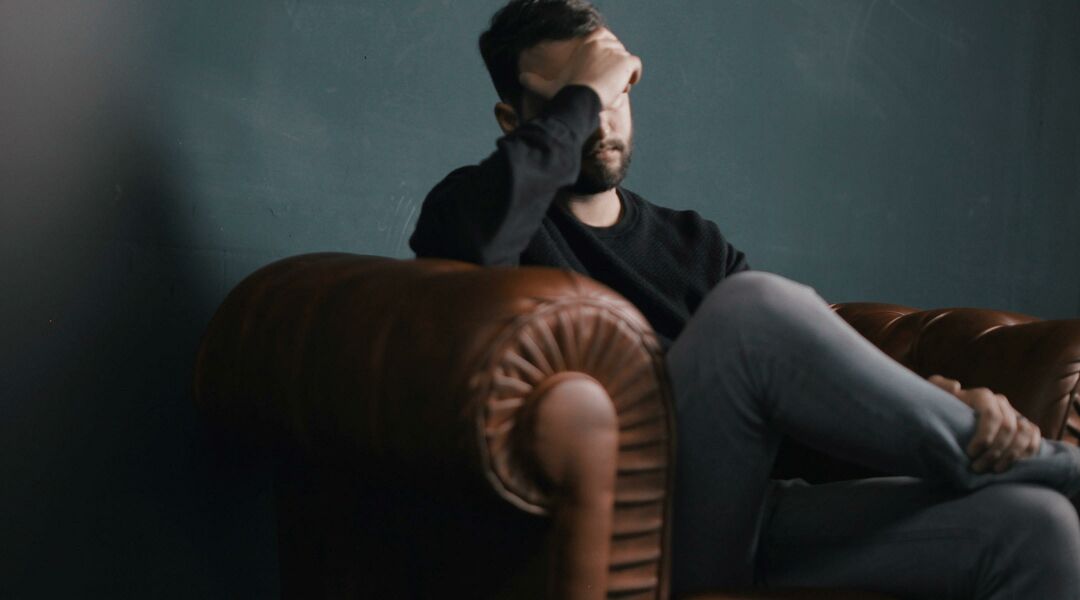 As a parent, the concept of shaken baby syndrome seems unfathomable: Who could possibly hurt a baby? But shaken baby syndrome—clinically known as abusive head trauma or inflicted traumatic brain injury—is all too real. According to the Centers for Disease Control and Prevention (CDC), shaken baby syndrome statistics estimate as many as three to four infants in the US experience severe or fatal head injuries a day.

What Is Shaken Baby Syndrome?

Shaken baby syndrome describes a set of symptoms that result from deliberate and violent shaking to quiet baby, says Marisa McPeck-Stringham, an information and research specialist at the National Center on Shaken Baby Syndrome. It can lead to permanent brain damage and, in the most severe cases, even death. Babies under a year old are at the greatest risk for shaken baby syndrome, especially between 2 and 4 months, a stage when babies tend to cry a lot.

New parents are often anxious about inadvertently injuring baby, but for the most part you can relax. Jiggling baby while adjusting her in a carrier, seeing her head accidentally flop to the side as you pick her up or going over a bumpy road in the stroller or car seat won’t cause shaken baby syndrome. “I get calls all the time from parents who are panicked about shaken baby syndrome,” says Russell Horton, DO, a pediatrician at Banner Health Center in Queen Creek, Arizona. But even a roll off the couch won’t cause shaken baby syndrome. “To be clear, if a baby falls, even from a short distance, or a parent is worried about a potential injury or incident, they should call their pediatrician,” Horton says. “But shaken baby syndrome is a deliberate action of forced shaking.”

Infants are susceptible to shaken baby syndrome for a few key reasons: They have big, heavy heads, weak neck muscles, and fragile, underdeveloped brains. When a baby is shaken, his head rotates in a figure eight motion, McPeck-Stringham explains. “The acceleration and deceleration of their brain causes violent and catastrophic injury equivalent to a high-impact car accident, even if the shaking lasts for only seconds long,” she says.

In general, shaken baby syndrome occurs when a parent or caregiver becomes frustrated, usually in response to continuous crying, and shakes baby as a last-effort attempt to get her to be quiet. “Shaken baby syndrome is child abuse. I don’t think any parent thinks they’re capable of child abuse, but it’s important to know that it can happen to loving parents, and to know the catastrophic effects,” McPeck-Stringham says. “Often, a parent’s frustration level may rise, especially if they’re trying all the soothing methods but they’re just not working on baby. It only takes a second for it to happen.”

While parents worry shaken baby syndrome can happen more easily under the watch of a day care worker or nanny, statistics show it’s more likely to occur at the hands of a parent or relative. According to the CDC, parents and their partners are most often the perpetrators. Biological fathers, stepfathers and mothers’ boyfriends are responsible for the majority of cases, followed by mothers. It’s essential that all parents and caregivers educate themselves on common shaken baby syndrome signs.

How soon do symptoms of shaken baby syndrome appear? Signs may appear immediately after the incident and usually peak within four to six hours, according to the American Association of Neurological Surgeons. Since shaken baby syndrome causes brain injury, damage may not become apparent until much later, when baby is developmentally ready to crawl, walk or talk but misses the developmental milestone. “Any time a parent suspects abuse, they should seek immediate medical attention,” McPeck-Stringham says.

To determine whether baby has shaken baby syndrome, a doctor will take a CT scan to see the extent and nature of the damage, McPeck-Stringham says. Common injuries resulting from this syndrome include a subdural hematoma (brain bleeding), retinal hemorrhaging (bleeding behind the eyes), cerebral edema (brain swelling) and skull fractures. Bruises, rib fractures and other bone breaks are also common signs of shaken baby syndrome

There’s a lot of confusion over how shaken baby syndrome might happen, so it’s key parents educate themselves. Here, we address the top questions from parents.

Can a 3-year-old get shaken baby syndrome?
Yes. Children up to age of 5 have experienced shaken baby syndrome. “Often, older children may have additional injuries, such as blunt force trauma from being thrown or pushed against a floor or a wall,” McPeck-Stringham says, but notes that violently shaking a child at this age could also cause brain damage.

Can baby get shaken baby syndrome in the womb?
No. Going down a bumpy road while pregnant, jumping, running or even tripping won’t affect baby, thanks to the protective amniotic fluid inside the uterus, Horton explains. That said, if you do experience a fall, car accident or other trauma to your abdomen while pregnant, discussing the incident and your concerns with your OB can help determine whether other treatment is advised. The concern would be a rupture to the amniotic sac, which could cause preterm labor, not shaken baby syndrome.

Can bouncing cause shaken baby syndrome?
No. Young infants should have their head supported at all times and caregivers should avoid jostling them or throwing them in the air, but gentle bouncing, swinging or rocking won’t cause shaken baby syndrome. Again, talk to your pediatrician if you have any concerns, read directions for any baby gear (for example, jogging strollers shouldn’t be used while running until baby is at least 6 months old) and keep baby’s head supported whenever possible.

If you’re expecting, your hospital may require you to watch a shaken baby syndrome video and sign a contract promising not to shake your child before you can be discharged. While this seems alarmist, experts recognize you’re at your most vulnerable when you’re sleep-deprived, baby is crying inconsolably and your frustration is rising to ready-to-snap levels. “It’s perfectly normal to feel frustrated by your child. That doesn’t mean you’re a bad parent, or that you don’t love your baby,” McPeck-Stringham says. But it’s your actions that make the difference. If you feel your aggravation mounting, put baby in a safe place where you can see her, like in her crib or baby swing, take a deep breath and regain control.

• Develop soothing strategies. Often, the period of PURPLE crying occurs during the so-called “witching hour,” beginning late afternoon to early evening, but all babies are different. If you know your child tends to get extra fussy at a particular time of day, prepare yourself by coming up with a few coping strategies, like taking a walk, turning on music or having a friend, relative, or sitter come by to help. Soothing, swaddling, offering a pacifier or giving baby a warm bath can also help ease the tears when your little one won’t stop crying.

• Do a background check on caregivers. Doing your own background check, or finding an agency to do one for you, can ensure the caregiver you’ve chosen for your child doesn’t have a record of abuse. And before you leave your child, even if it’s with a relative or friend, talk about what to do if baby starts to cry. Let them know what to expect—and that it’s okay to put baby down in a safe space for a few minutes while they take a deep breath, get a glass of water or make themselves a snack while they collect themselves and calm down.

• Ask for help. Talking to your OB or pediatrician about your feelings and baby’s crying patterns can be helpful. While newborns are known to sometimes cry inconsolably for hours on end, Horton says, excessive crying can sometimes signal a medical concern, such as a food intolerance or feeding issue that may need addressing by your doctor.