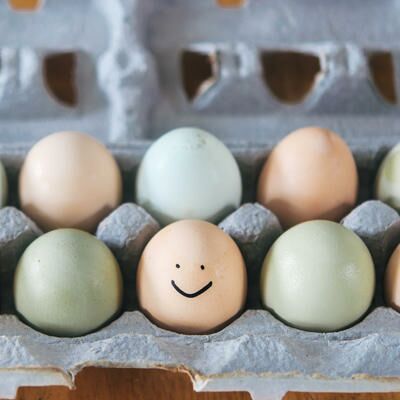 With costs reaching into the tens of thousands of dollars and success rates often quite low, IVF treatments may seem like a dicey move if you’re going to use a non-traditional method for making a baby. A clinic in Manchester, England agreed — and decided to do something about it.

It’s a program that is already available in certain areas of the United States, called “shared-risk” IVF. Essentially, Manchester Fertility is promising its patients that after three rounds of IVF, they’ll have a baby — or their money bac k. Patients must be under 37 and using the woman’s own eggs to qualify for the refund, which can be up to 70% of the original payment (depending on which plan the couple chooses). That could be as much as $15,000.

According to Dr. Debbie Falconer, the lead embryologist at the clinic, this money-back plan will make IVF a more positive experience for patients. “It’s fantastic for the patient because it will give them that peace of mind. They will get the very best, state of the art treatment to maximize their chances of success ,” she says. “They can relax and, if it doesn’t work the first time, at least they won’t have to go out and try to raise any more money. The guarantee lasts not just until they conceive but until they have a baby.”

Manchester Fertility has partnered with Access Fertility to provide this service, and will make the cost of IVF treatments more affordable for dozens of couples in the area (and thousands more, as the partnership expands to other areas of the UK soon).

What do you think about shared-risk IVF?