Stressed During Pregnancy? Play Some Music 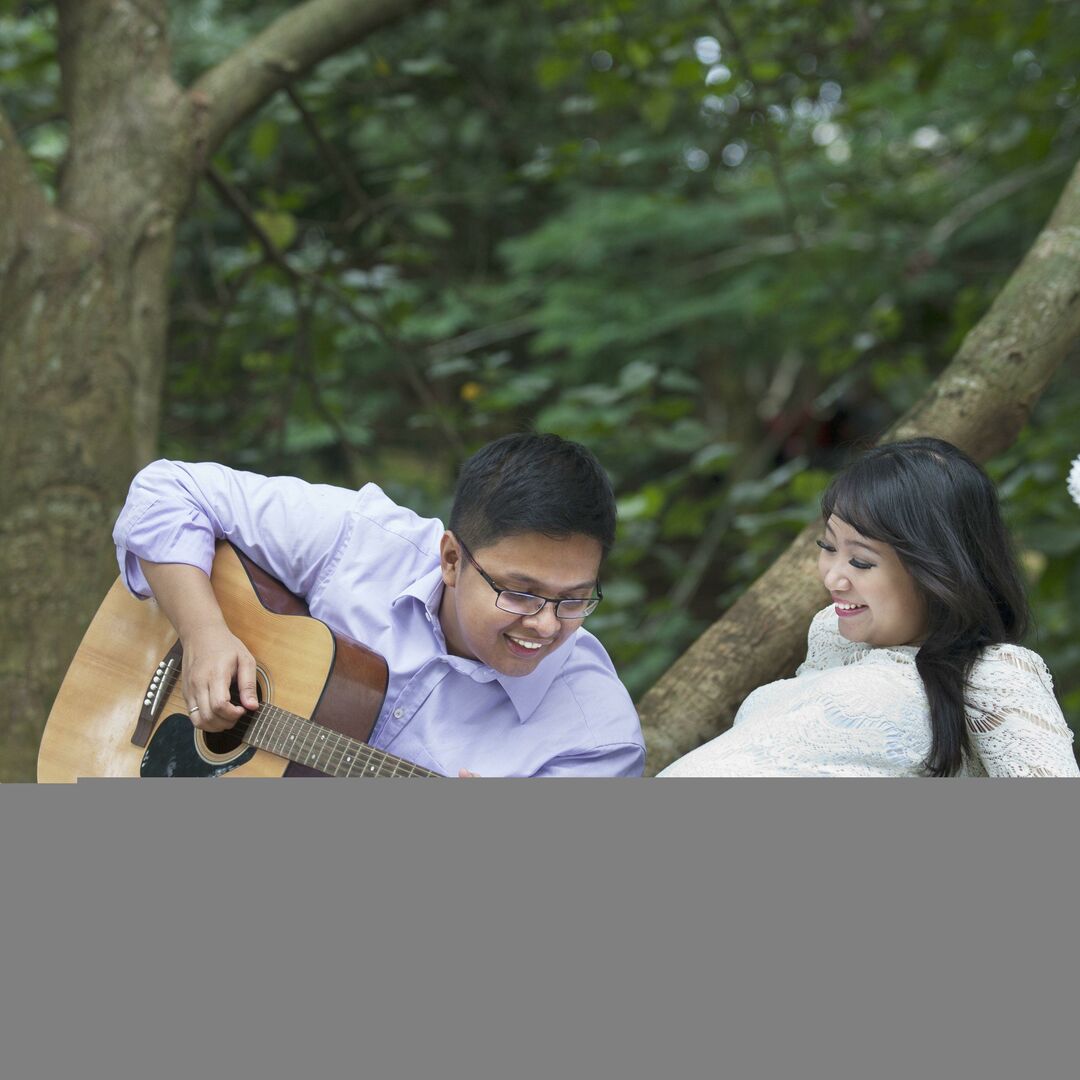 You don’t need me to tell you that pregnancy and stress can go hand-in-hand. Wondering if there’s a way to keep your blood pressure from skyrocketing? Your iPod might just do the trick.

The link between music and mood seems pretty obvious, but scientists at the Max Planck Institute for Human Cognitive and Brain Sciences in Leipzig, Germany, are finding it’s especially strong during pregnancy. Researchers played 10-to-30-second music clips to female volunteers. The clips were then played backwards or distorted to sound more clashing. Their findings? For moms-to-be, “unpleasant” music was especially irritating, and “pleasant” music sounded especially nice. Even better: The pleasant music contributed to a significant drop in blood pressure, while the unpleasant music spiked blood pressure after just 10 seconds. By 30 seconds, it was down again, but the implication is clear: pregnant women are physiologically reacting to music.

“The body’s response is just as dynamic as the music itself,” says Tom Fritz of the Max Planck Institute. “Every acoustic manipulation of music affects blood pressure in pregnant women far more intensely than in non-pregnant women.”

The reason is unclear. Researchers were unable to attribute this strong effect to estrogen. But no matter what the explanation, some Jack Johnson might be better than some Black Sabbath if you’re looking to de-stress, especially during pregnancy.

Next question: how do these tunes make baby feel? Well as Kelly Kasper, MD,  explained to The Bump, there’s no way to know. We simply can’t analyze the little guy’s neurons while he’s in utero. What we do know is that your baby can hear sound and reacts to it with movement. In fact, the Max Planck Institute study shows that by 28 weeks, your baby’s heart rate changes when he hears a familiar song. So if you’ve been dying to play him a few bars of Mozart, go right ahead. We just can’t promise that he’ll become a prodigy because of it.

I Don’t Feel Pregnant. How Do I Know This Is Real?

Q&A: Breastfeeding After a Year?

How Can I Know My Baby’s Okay?

An ‘Encouraging’ Letter to Pregnant Moms

Q&A: How to Get People to Stop Touching My Belly?