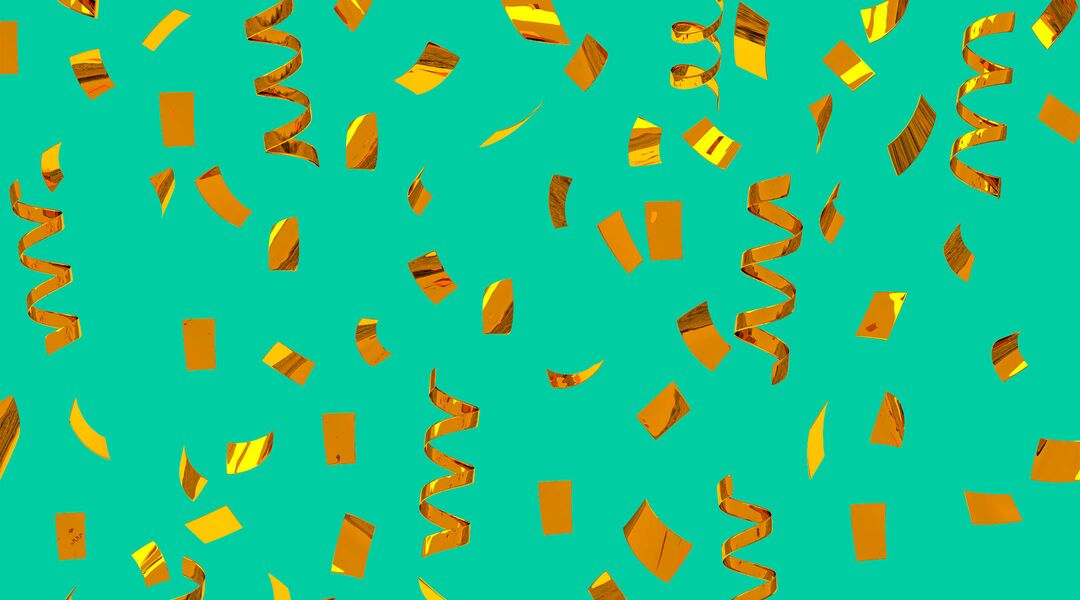 The study, which was based on an online anonymized survey held in March of 2013 included 1,000 women between the ages of 18 and 40. Researchers found that 40 percent of the reproductive-age women were worried about their ability to conceive. Half (50 percent) didn’t kno w that multivitamins with folic acid are important (they help prevent birth defects in baby) and more than 25 percent were unaware of the adverse effects STDs, obesity, smoking and irregular periods could have on a woman’s chances of conception. One-fifth of the women surveyed also didn’t know that waiting until you’re older to conceive is also dangerous for baby.

Lead author Jessica Illuzzi said, “This study, on one hand, brings to the forefront gaps in women’s knowledge about their reproductive health, and on the other, highlights women’s concerns that are often not discussed with health providers. It is important that these conversations happen in this ever-changing family landscape.”

Another element that the survey revealed? Half of the women (a whole 500 of them) believed that having sex more than once a day would increase their chances of getting pregnant (pssst, not always the case!), while one-third felt that there were certain sex positions that would help them get pregnant faster (psst, sperm are smarter than you think!). Only 10 percent knew that you had to have sex before ovulating in order to secure a bun in the oven.

Want to test your babymaking IQ? Take our quiz!

Were you surprised by how much you didn’t know about getting pregnant?