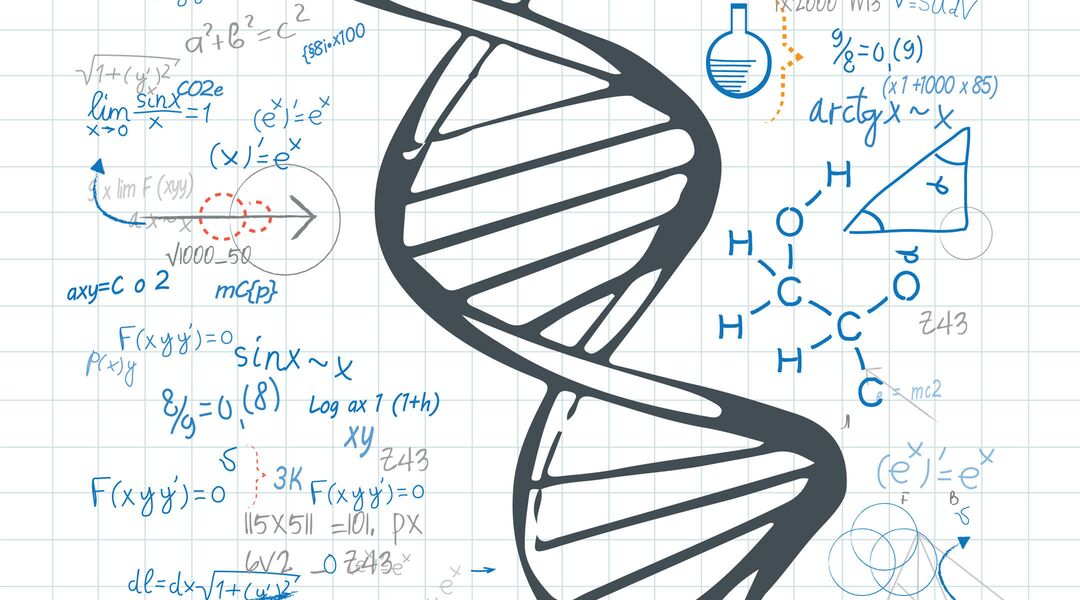 Full disclosure: my genetics background doesn’t extend far beyond knowledge of Punnett Squares and Gregor Mendel (the pea plant-growing friar? Remember him? Just me?), but that’s all you really need to know to understand why infertility hasn’t been weeded out of existence yet.

It seems logical enough: when infertility issues are the result of genetics, we’d expect natural selection to eventually make the genes that hinder population growth disappear. But about 15 percent of the population is still experiencing infertility problems. A new study, published in Nature Communications by the Weizmann Institute of Science, explains why.

Basically, researchers came up with an equation that says genes that only affect half of the population have double the mutation rate. Males and females actually have almost all of the same genes, but the way they are activated is different. So a gene that aids in the creation of breast milk isn’t going to do anything in guys, who make up half of the population. And a mutation that impairs breast milk production will only undergo negative selection in women. Moral of the story? That mutation can still occur in a guy; it’s just never going to manifest itself because he’s, well, a guy. But he can still pass it on.

The study, led by Dr. Moran Gershoni, analyzed human genes made available through the 1000 Genomes Project, giving researchers a broad cross-section of populations. They identified 95 genes that are only active in the testes. A woman may have these genes, mutated or healthy, but they’re inactive. Just as the mathematical model predicted, these genes have double the harmful mutation rate compared to genes that are active in both sexes. And since these genes are necessary for reproductive purposes, those mutations typically lead to male sterility.

This study isn’t just an explanation for news you don’t want to hear — researchers say that understanding lingering genetic mutations is helpful to tackling other genetically-based diseases, like Parkinson’s. And now we know that treatment for genetically-based problems needs to be tailored to gender.

Are you dealing with infertility?

This Gene May Be Why Some Men Are Infertile, Study Says
Article saved.Go to My Saved Articles
Article removed.