Q&A: When to Start Worrying About Fertility Issues?

How long should I wait before getting worried? And how do I know if it's me or my partner that has the problem?
Save article
ByThe Bump Editors
UpdatedMar 2017 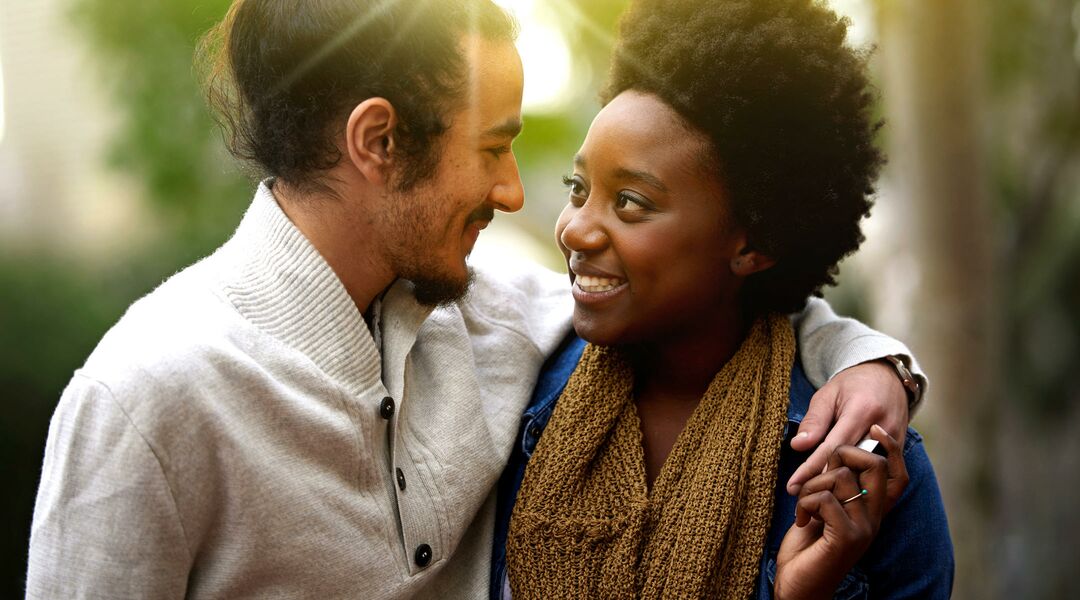 It’s pretty common to start obsessing after just a month or two of trying to conceive without success. You’ve spent so many years terrified of getting pregnant — of course you’d assume it would happen within seconds of throwing out that last pill package. (Right?) And as you come to find out that’s not quite the case, it’s only natural to start jumping to conclusions. But, although it is actually harder to get knocked up than those high school sex ed classes would have you believe, you probably don’t have much to worry about.

Most docs say you shouldn’t worry until after an entire year of trying to conceive with no success. But, if it’s been nine months or so and you’re worried something’s wrong, don’t hesitate to ask your OB to refer you to a reproductive endocrinologist (R.E.)for some tests. If there’s a physiological reason you’re not conceiving you can start exploring your options, and if the tests come back normal you can relax and keep at it. The one exception: If you’re over 35, you might want to visit a specialist after just six months of TTC. Fertility starts to decline at this point, and by discovering any problems early you can avoid wasting time.

Wondering if the reason things are taking so long have to do more with you or your partner? It’s super common for women to blame themselves for fertility issues, but the truth is, about 35 to 40% of cases with infertility issues can be traced back to the man, another 35 to 40% can be traced to the woman, and the rest fall into a grey area mostly due to a combo of factors. The only way to know for sure is to meet with a Reproductive Endocronologist and both get tested. Still, there are some warning signs that could point you in the right direction, even before you see the doc.

If the problem lies with your guy, the most common culprit will be a sperm disorder — such as low sperm count, slow sperm motility, or a deficiency in forward progression (the sperm’s quality of movement). And any of these problems could be caused by a variety of factors. Here are some biggies to keep in mind, though:

In your case, there are (unfortunately) many more factors than can cause some bumps in the road on the way to having baby. Here are a few major ones that may be what’s behind your fertility issues:

If you’ve been struggling with fertility for some time, and either you or your partner have one or more of the above symptoms, speak with your OB about scheduling an appointment with an R.E. as soon as possible, to see if something more may be at play.