Why Your Job Is Putting Your Family Planning On Hold 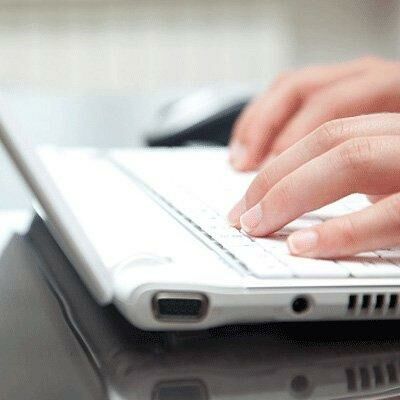 New research out of Australia says that job insecurity may be holding you back from starting a family. The study says that women don’t actually delay starting a family because of misheld belief that they can have it all (by waiting for it), but that women are really putting babies on hold because they want to have at least something.

In the study, scientists found that the likelihood that women were mothers by the age of 35 was reduced for every year the women spent picking up work on a temporary or casual basis, which means that all those temp jobs are tacking time onto your biological clock. If a woman has worked as a temp for one year, the researchers wrote, she was 8 percent less likely to be a mother by the age of 35 and if she held a temp job for three years, she was actually 23 percent less likely to have had a kid by 35. If it was a five-year temp position, the rate rose to 35 percent. The authors write, “Our findings suggest that, regardless of their socioeconomic circumstances, women generally aspire to economic security prior to starting a family.”

So, just where did the study authors pull their information from? Lynne Giles, study co-author, and her colleague Vivienne Moore collected and studied data from 663 women. They followed these women after their birth between 1973 and 1975, meeting with the women three and a half decades later to fill in the gaps about their life events. The interviews with each women showed that economic stability was an important contributor to family-building. The findings suggested that the  more job insecurity countries face as a result of recessions the smaller its next generation will likely be.

Giles and Moore also advise that more family-friendly policies for temporary workers might help to curb the trend that so many women unable to find full-time work face. Giles says, “Current policy responses generally provide financial and other support to parents after they have children; there remains a need to develop complementary policies to facilitate the ability of couples to commit to family formation.” She also notes that companies should be penalized for putting too many temps on the workforce, when women need full-time (or even part-time) roles.

Do you think job insecurity would keep you from starting a family?