Working Moms by the Numbers 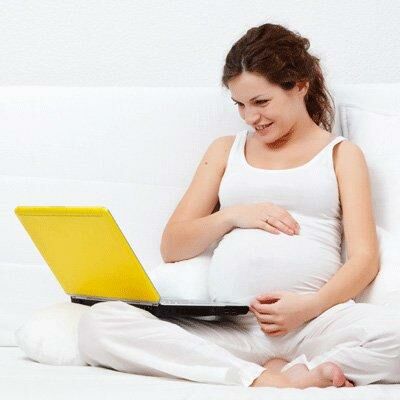 The recent revival of the Young v. UPS case brought pregnant workers’ rights front and center. Should they be entitled to the same workplace accommodations given to similarly restricted workers? Yes, the Supreme Court ruled, although Young will have to take her case back down to the Fourth Circuit.

Why the fixation on a case that began in 2006? It hits home for more and more women as time goes on. A new report from the Pew Research Center shows that working while pregnant is much more common than it used to be. And with working mom advocates like Rebecca Traister and Katherine Zaleski sharing their stories, it’s time we revisit the history of the working mom.

The data from Pew says during the 1960s, only 44 percent of women worked during pregnancy. That number jumped to 67 percent by the late 1980s. According to the Census Bureau, today, the percentage has leveled off at 66 percent.

Beyond that, women are working longer into pregnancy. Currently, 82 percent continue working up until a month before their first birth, compared to 65 percent of pregnant women in the 1960s.

The biggest change over time, however, is the number of first-time moms who return to work. Between 2005 and 2007, 73 percent reentered the workplace after maternity leave, while only 21 percent did so in the '60s. That steep increase is likely linked to more women receiving college degrees, since 87 percent of women with a bachelor’s degree will return to work after giving birth to their first baby.

With more moms and moms-to-be in the workplace, let’s keep on rallying for better maternity leave policies, shall we?