And her reaction is priceless.
Save article
ByLaurie Ulster
Contributing Writer
PublishedJun 2018 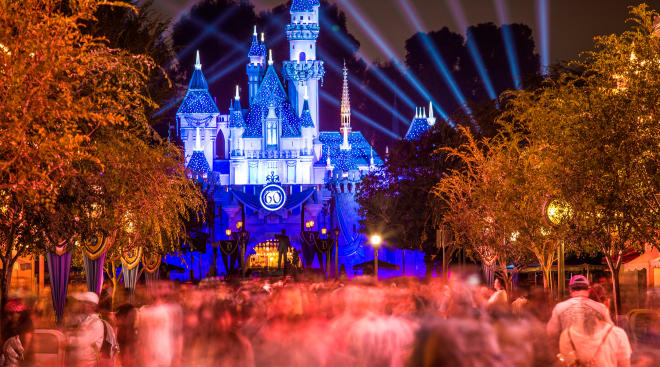 Sometimes, social media really does make life better. Thanks to a viral Instagram post about an 8-year-old being reported to the cops for—get this—selling water outside her house, a stranger stepped in and reminded us all that good people do exist in this world.

Here’s what went down. Eight-year-old Jordan Rogers was dying to go to Disneyland, but her mom had lost her job and couldn’t afford it. So like any enterprising kid, she came up with a plan to raise the money herself, and set up a stand selling water outside her apartment building.

A neighbor, Alison Ettel, decided that Jordan was being too loud and came out to investigate—and then called the police because Jordan was selling water without a permit. Jordan’s mom captured footage of Ettel reporting the incident to the cops and posted it on Instagram, which then went viral, spawning a new nickname for Ettel: #PermitPatty.

Ettel later claimed she was only asking the police if a permit was required, but news of her attempts to shut down Jordan’s water stand quickly spread, sparking a debate over whether or not Ettel’s call was racially motivated. Which is when musician Jonathan Brannon decided to do something about the situation: He promptly bought four Disneyland tickets for Jordan and her family.

Jordan’s mom captured her reaction to the news on video, and it’s beyond adorable:

Things came full circle when Brannon posted his reaction to her video:

“Watching Jordan’s reaction to the news about the Disneyland tickets made me smile. It meant the world to me,” Brannon wrote. He commended Jordan and her family for how they handled the situation and signed off with this little nugget: “People are good. Love wins.”