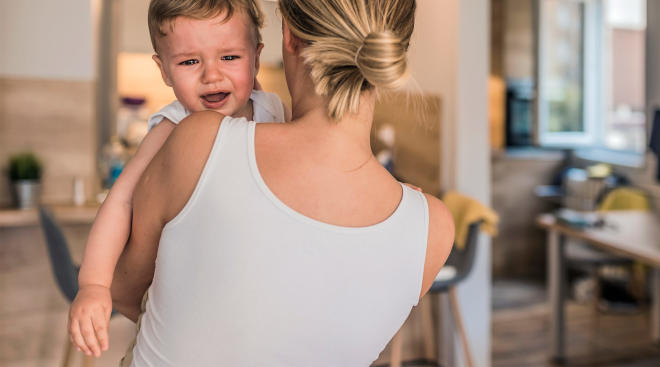 Vaccine hesitancy was listed as one of the top 10 threats to global health in 2019, according to the World Health Organization (WHO).

Typically referred to as the anti-vax movement, WHO defines vaccine hesitancy as “the reluctance or refusal to vaccinate despite the availability of vaccines,” and it says it “threatens to reverse progress made in tackling vaccine-preventable diseases.”

The annual list of the biggest health threats is released every year and highlights areas WHO plans to tackle in coming months.

Vaccinating yourself and your kids is one of the most cost-effective ways to avoid disease, and currently prevents 2 to 3 million deaths a year. An additional 1.5 million could be avoided if global coverage of vaccinations improved, the agency says.

WHO specifically calls out measles, which has seen a 30 percent increase globally. While not all of the cases are due to vaccine hesitancy, some countries that were close to eradicating the disease have seen a comeback in recent years.

The agency already has a plan of action to combat the vaccine fears many parents face. In addition to increasing coverage of the HPV vaccine to eliminate cervical cancer, the agency will also stop the transmission of wild poliovirus in Afghanistan and Pakistan, with the goal to end the disease by vaccinating every child in the regions.

Other world health threats topping WHO’s list include (in no particular order):